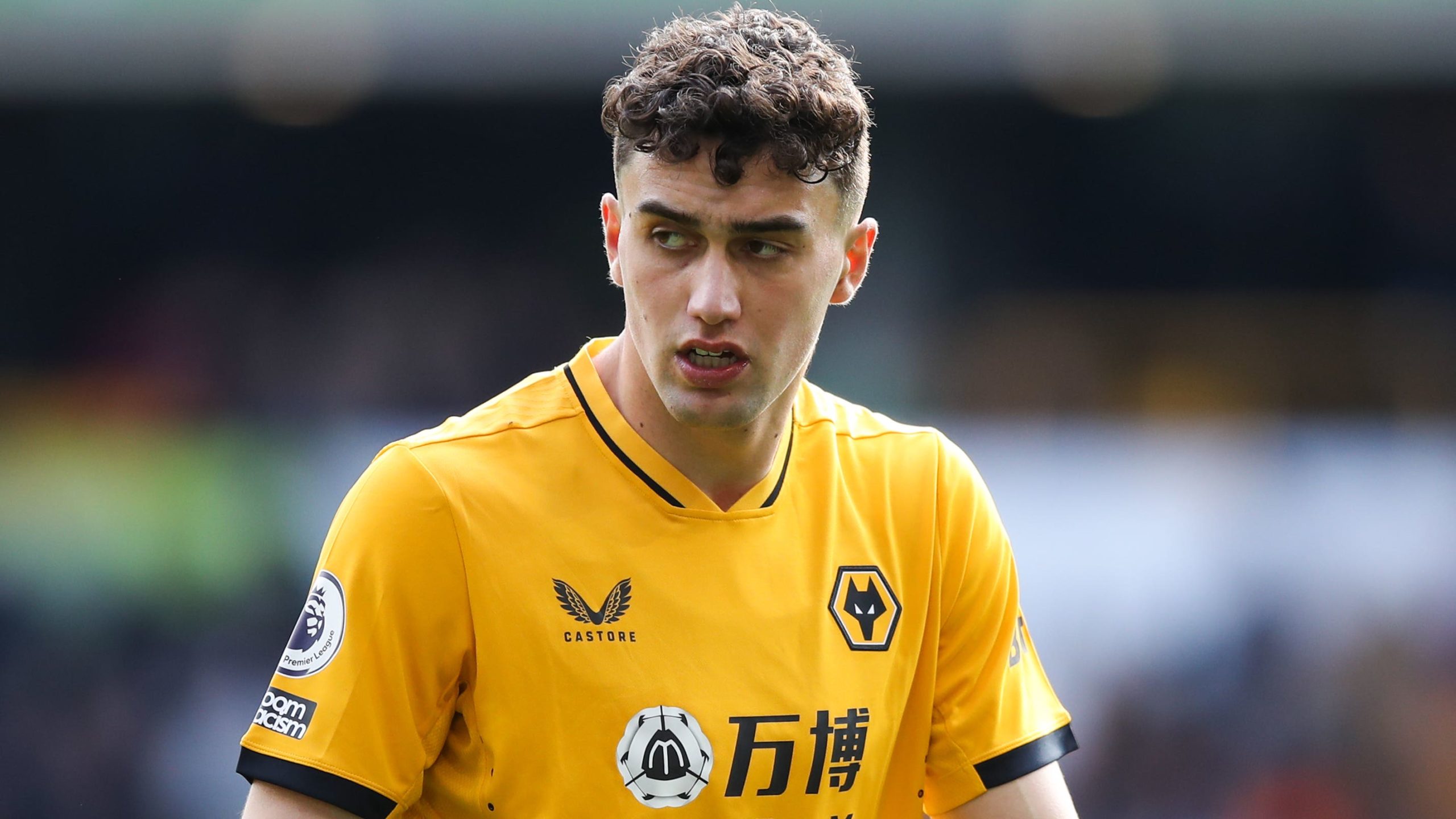 Bruno Lage has backed Max Kilman to be a “brilliant” future Wolves captain following the departure of Conor Coady.

Portugal midfielder Ruben Neves will wear the Wolves armband against Fulham on Saturday, as he did in the opening-day defeat at Leeds last weekend, but Lage says 25-year-old defender Kilman is in his long-term thinking about the job.

On the captaincy issue, Wolves boss Lage said: “Ruben for now and after we have time to talk about it.

“One of the guys I am thinking about is Max (because) after the season he did I think it’s the right decision to try to push him a little bit.

“He’s a little bit shy, but we can do good work with him to show more leadership.

“He understands his role and understands the space that he can step up. I can see a brilliant captain in the future.”

Coady’s departure on a season-long loan to Everton, with an option to buy at the end of the 2022-23 campaign, came as a surprise to Wolves fans.

The 29-year-old England defender joined the club in July 2015, playing a huge role in Wolves winning promotion to the Premier League and then establishing themselves as a top-flight presence.

Lage said he spoke to Coady after the pre-season friendly game with Sporting Lisbon on July 30, and suggested at his Fulham pre-match press conference that he could not guarantee him game time at Molineux this season.

“He is one of the best men I have met in football. He was my captain and he helped me a lot,” Lage said.

“I understand the position of Coady, it’s not just about the World Cup.

“He wants to play every minute of every game. This is the kind of player I like the ambition, to play.

“Nothing wrong, it is just Wolves go in one direction and Coady goes another.

“It is very hard to lose a man and captain like him. We need to find the best way to replace his leadership because it was so good.

“But we have good men here who can replace him, not the same as him, but in a different way.”

Winger Goncalo Guedes, signed from Valencia in midweek, is in line for a debut at home to Fulham.

Lage remains confident that Wolves will strengthen their squad before the end of the transfer window.

He said: “The words are patience and trust. Patience because we still have 20 days to the end of the transfer window.

“And trust in our work. Judge the work we are doing at the beginning of this season at the end of this transfer window.

“Some players go, some players are coming. I have big trust in the work we are doing and that we are going to convince three or four more players to come and play for Wolves.”