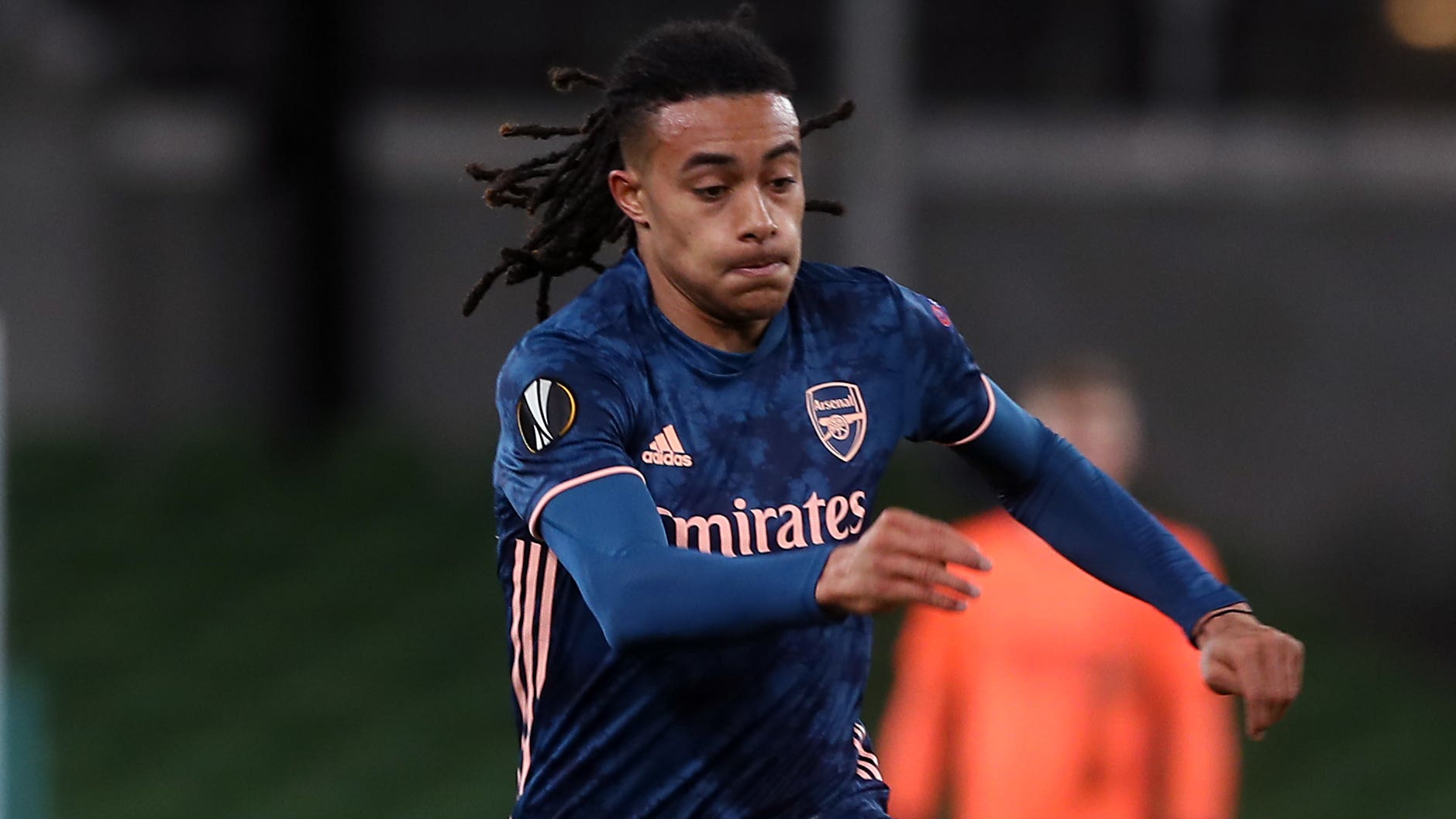 Wigan have signed Arsenal midfielder Miguel Azeez on loan for the remainder of the season.

The England youth international, 20, worked under Latics’ assistant Kevin Betsy during his time in charge of Arsenal’s Under-23s.

He spent the beginning of this campaign on loan at Ibiza in the Spanish second tier but Wigan announced on Tuesday that Azeez will now play under former Gunners defender Kolo Toure at the DW Stadium.

Azeez scored once in 10 games on loan at Portsmouth last season and has one senior Arsenal appearance to his name as a late substitute in a Europa League win over Dundalk in December 2020.

Wigan sit bottom of the Sky Bet Championship having lost their last three league games 4-1 and with Toure yet to taste victory from his opening six games at the helm.