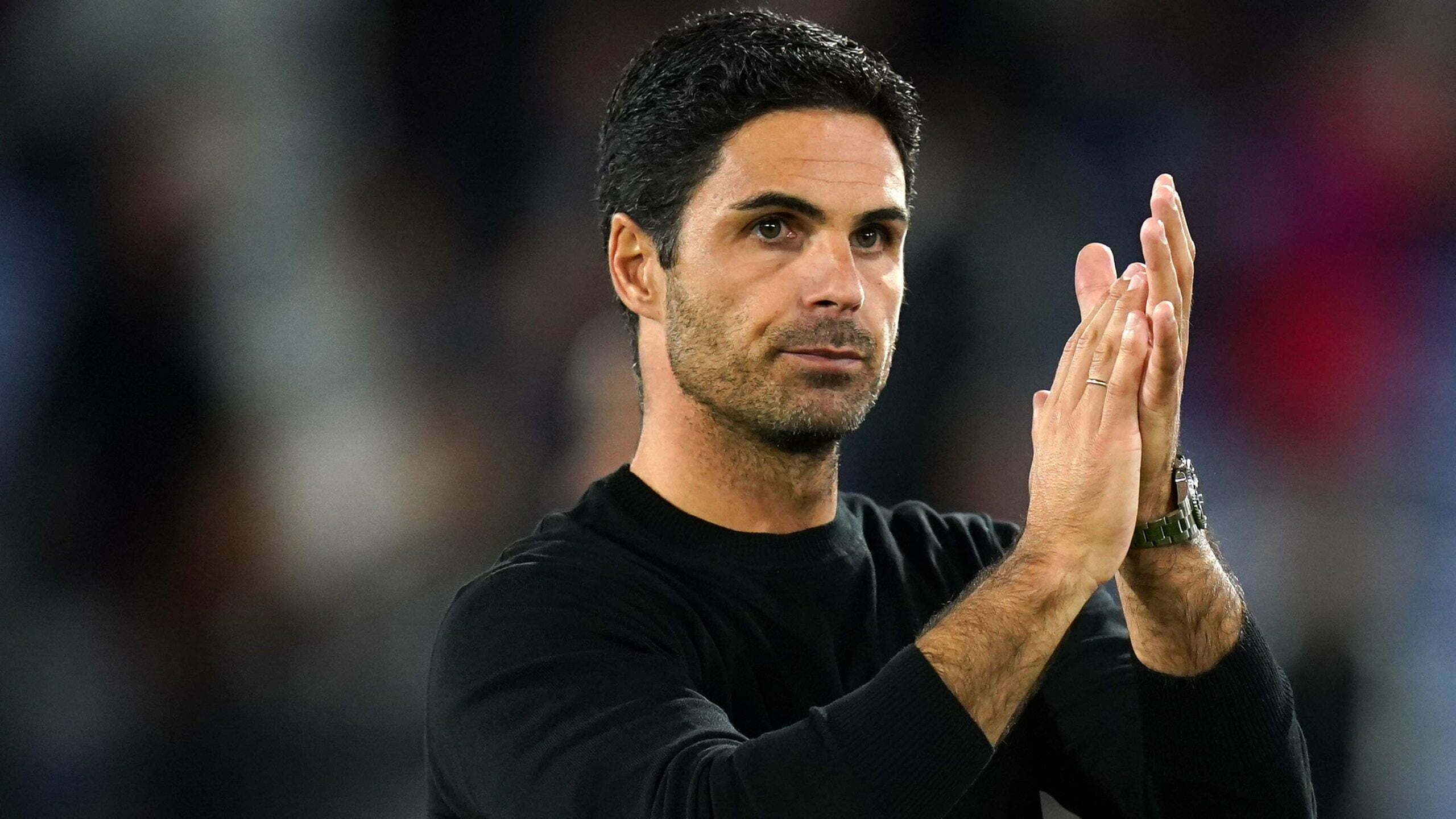 Arsenal have no new injury worries as they prepare to host Fulham.

The Gunners are the only Premier League side to win their opening three games and manager Mikel Arteta only has Reiss Nelson (quad) missing.

Arteta has named an unchanged starting XI in all three wins and could do so once again.

Neeskens Kebano is working his way back from a groin injury but is not expected to be fit for the short trip to the Emirates Stadium.

Fulham boss Marco Silva made plenty of changes as his side crashed out of the Carabao Cup to Crawley in midweek.

His big-hitters are set to return while Issa Diop could make his Premier League debut, although Manor Solomon and Harry Wilson (both knee) miss out.