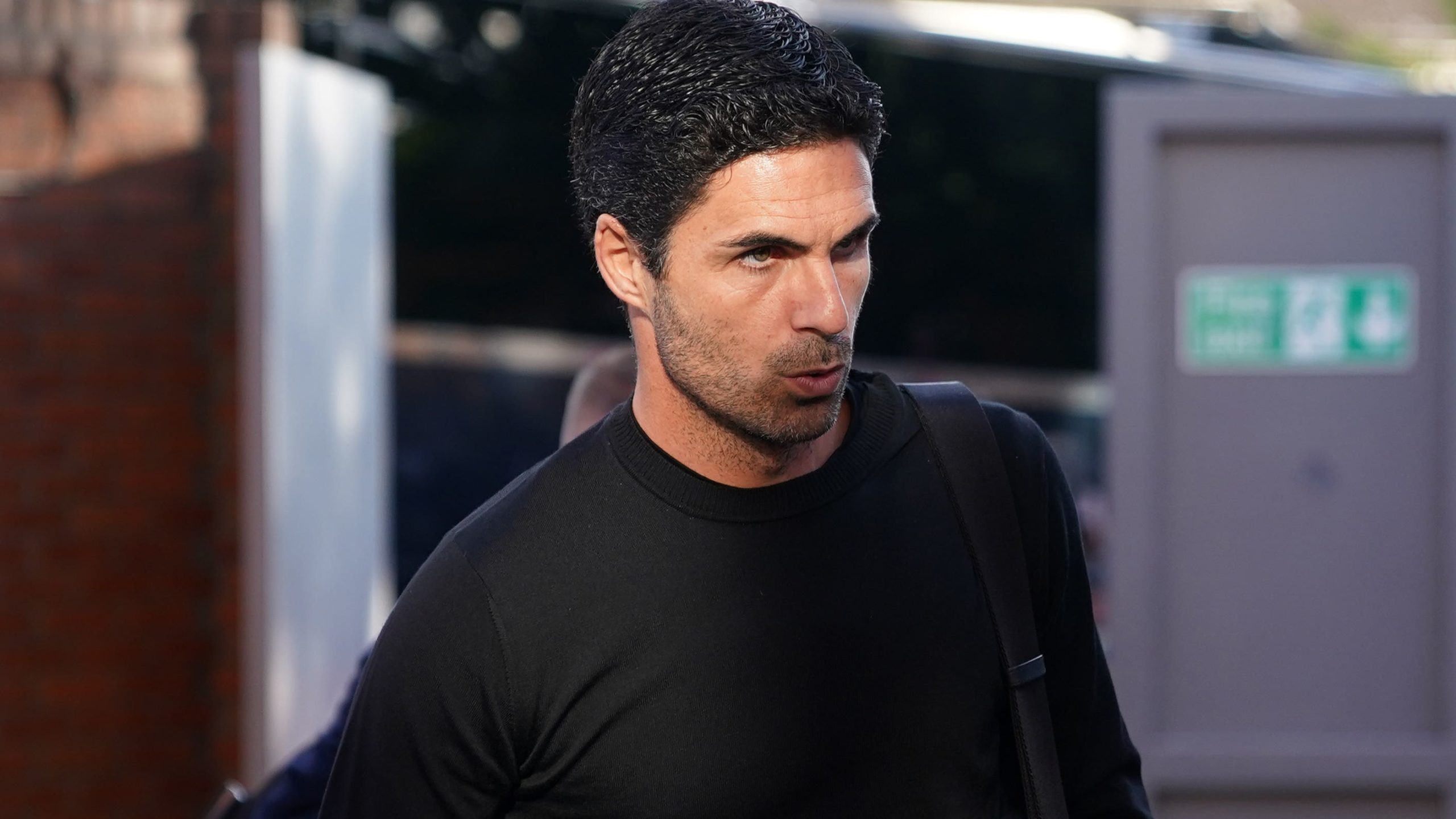 Mikel Arteta believes Arsenal are being rewarded for sticking with their principles as the Premier League leaders get set to take on Manchester United on Sunday.

The Spaniard has repaid that faith by leading the Gunners to the top of the table with a flawless 15 points from their opening five matches and Arteta believes a consistent message has helped his side’s strong start.

“For me, (managing a big club) is about being consistent,” the Arsenal manager said.

“So when you try to bring an idea, you have a vision and you share that vision with the football club, then you take that direction and you go for it.

“And if you’re not going to go for it, then do it with someone else, but try to do something you’ve committed to with everybody.

“Because when it starts to move in other directions, I think that brings all the time a lot of chaos, a lot of uncertainties and lack of clarity, and when that happens, normally everybody disperses and everything breaks away.

“We stick together, we believed in what we did and, hopefully, we can achieve (our goals).”

Arsenal’s winning start will be put to the test at Old Trafford against a United side who lost their opening two matches under new boss Erik ten Hag, but head into the clash on the back of three straight wins.

And Arteta believes dealing with difficult periods are part and parcel of managing in the Premier League.

“In this league, it’s so competitive. The games are won by very small margins,” he said.

“Those periods are going to happen. You have to be ready for that and understand what kind of reaction you need, and fix that as quickly as possible.”