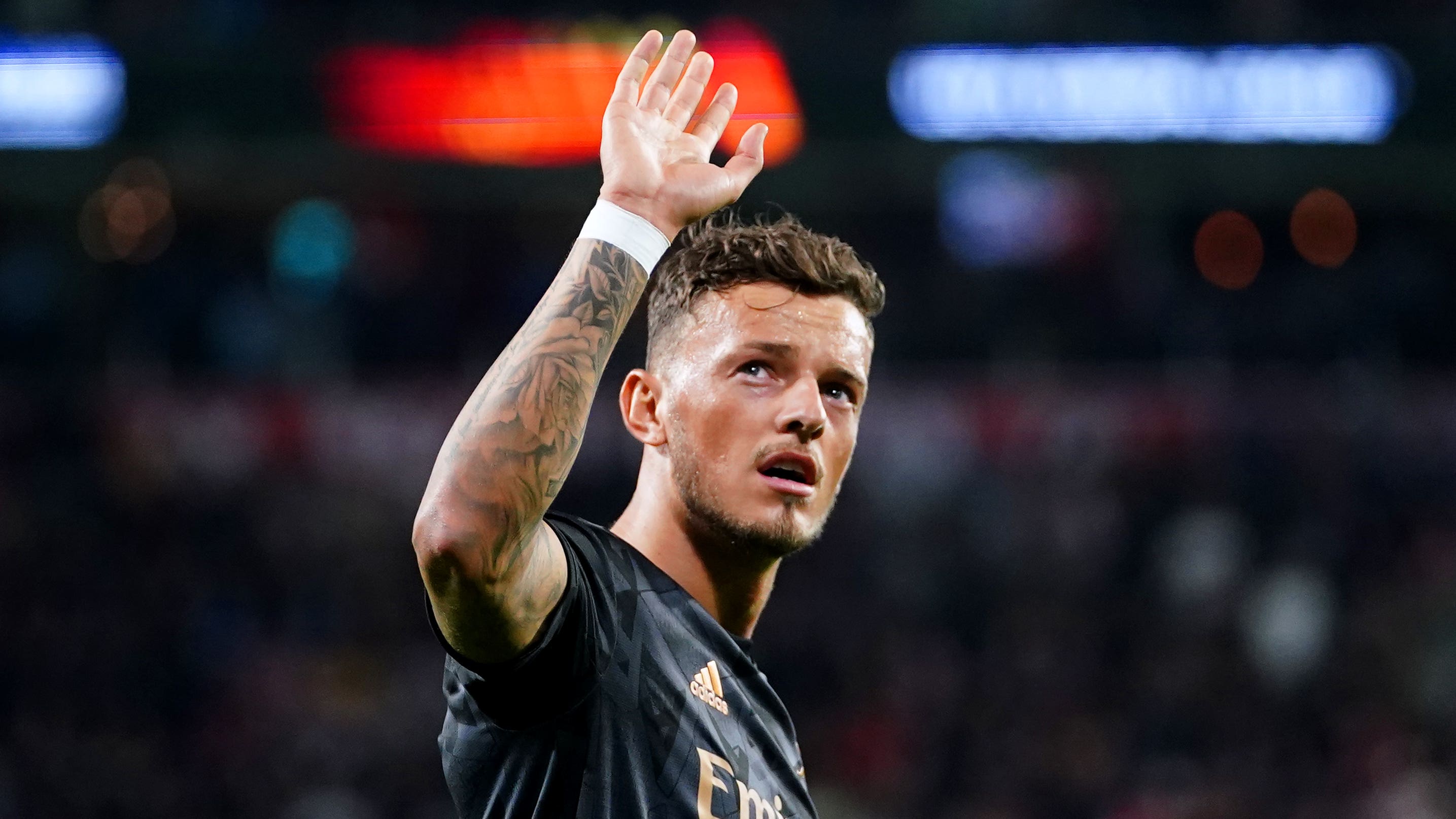 Mikel Arteta happy to welcome Ben White back to Arsenal

Arsenal manager Mikel Arteta has no concerns over Ben White’s mindset as the defender prepares for a return to Premier League action.

The 25-year-old defender joined up with the Gunners in Dubai having left England’s World Cup squad following an alleged bust-up with assistant Steve Holland.

White did not feature in the opening two Group B matches and then missed the 3-0 win against Wales through illness before the Football Association announced the following day that he had left the camp.

When pressed on the matter, England boss Gareth Southgate had said it was important that White’s departure from the World Cup for personal reasons was “respected” after a report emerged of a supposed argument with Holland.

White started for Arsenal in Tuesday’s win over AC Milan in the Dubai Super Cup, and Arteta was happy to see him back playing again.

“I am very pleased, everybody has been giving him a lot of support and love, which is what he needed,” the Arsenal manager told a press conference.

“You know the reasons why he had to leave the (England) camp, and we are delighted to have him back and have him in really good shape.”

Arteta added: “I have been having conversations with every single player that went to the World Cup to understand where they are – not only me but all the players and the staff are trying to give support when someone needs it.”

On the rumours surrounding White’s departure from Qatar, which also suggested the defender had struggled to mix with his international team-mates, Arteta said: “We can’t control that, but I know who Ben is, what he needs and what his character is and how happy we all are to have him at the club.”

Arsenal went into the World Cup break five points clear of Manchester City at the top of the Premier League and return to action against West Ham on Boxing Day.

Arteta said: “It is not a coincidence the way we have been performing, but if we want to challenge at the top, we have to improve certain things.”

The Gunners could yet bring in some additions over the January transfer window.

“We are looking and we are active in the possibilities,” Arteta said. “If we can find the players that will strengthen the team, we will try.”