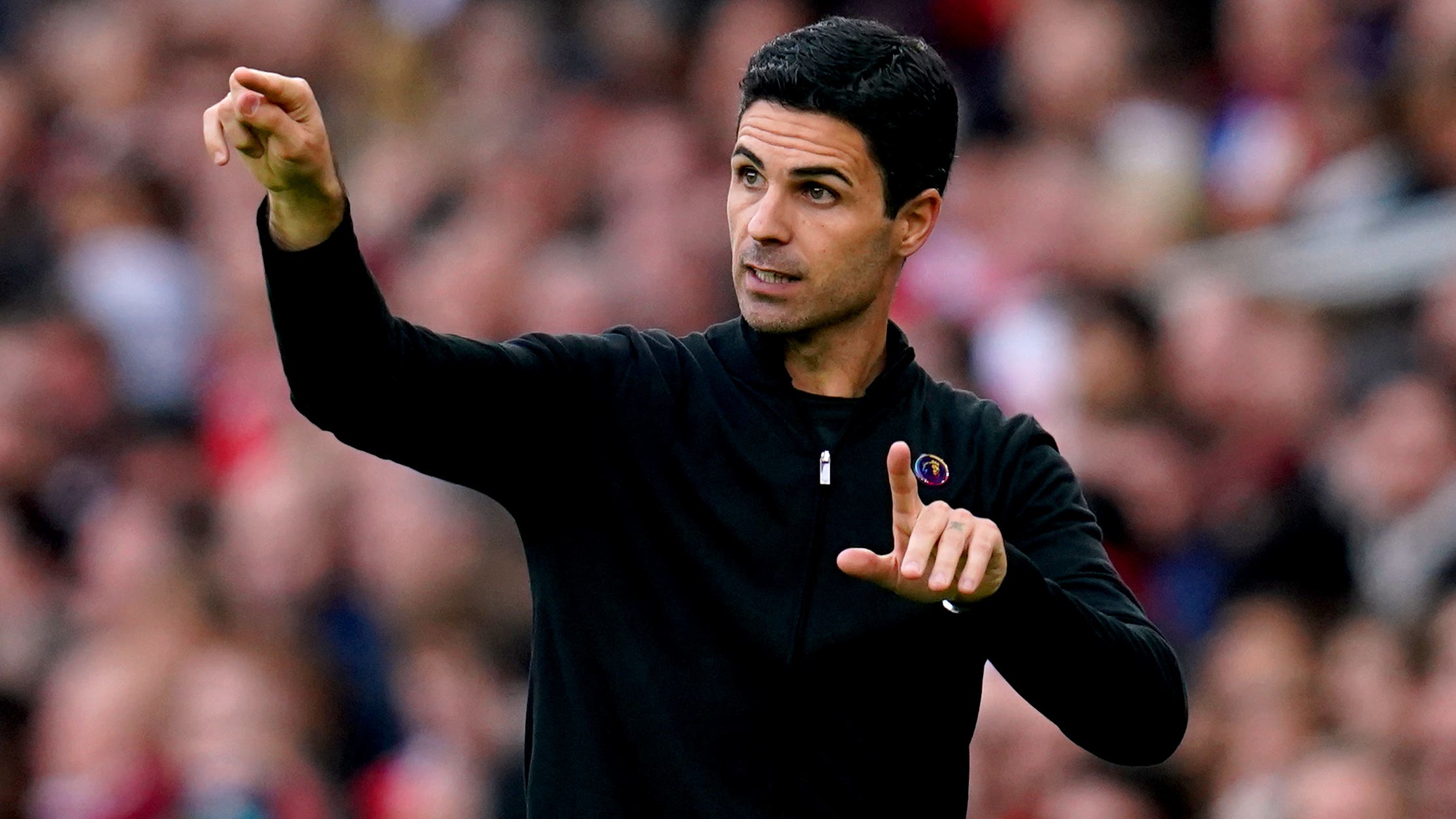 The Premier League leaders resume their campaign on Boxing Day with a derby at the Emirates.

Arsenal currently hold a five-point lead over champions Manchester City but Arteta will come up against his old manager David Moyes on Monday night and knows last season’s Europa League semi-finalists can cause plenty of problems.

He said: “(West Ham are) very dangerous because I know for sure David has been working the team really, really hard.

“Since he took over he absolutely maximised the potential of that team and took the team to a different level.

“I am sure they have been working really hard, like we have all been, in this period and I am sure it will be a very difficult contest.”

Arteta has spent almost two decades working in England and it was under Moyes at Everton where the Spaniard started his love affair with this country.

Arteta played for seven seasons under the Scot at Goodison Park and detailed the impact of his experience under Moyes ahead of Monday’s clash.

“Every manager gives you some marks and some moments that build the beliefs you have in what you want to do. David had a lot of weight on that for sure,” Arteta explained.

“He had a huge impact, so grateful first of all for the trust he showed in me and how much I learned from him on the field, off the field about building a team, about getting the right characters in the team to build what you want.

“He was extremely supportive all the time with everything we did together. I had incredible memories with him because we had a very successful time.”

After a two-year stint with Rangers, Arteta moved to Merseyside in 2005 – via Real Sociedad – and reminisced this week about the time Moyes wanted to play him as a winger.

The ex-midfielder remembered needing some convincing from the experienced boss to play out wide during the infancy of his spell at Everton.

Arteta added: “He believed I could have an impact on the team. I had real doubts and he made me believe that I can do it.

“I had to adapt to a different style. With David, the first few years we played a very direct game, it was completely opposite to what I was told since I was 15-years-old.

“I had to adapt or die basically. It was very challenging but I think it was, for my own education and own development as a player, I think it was really rich.”