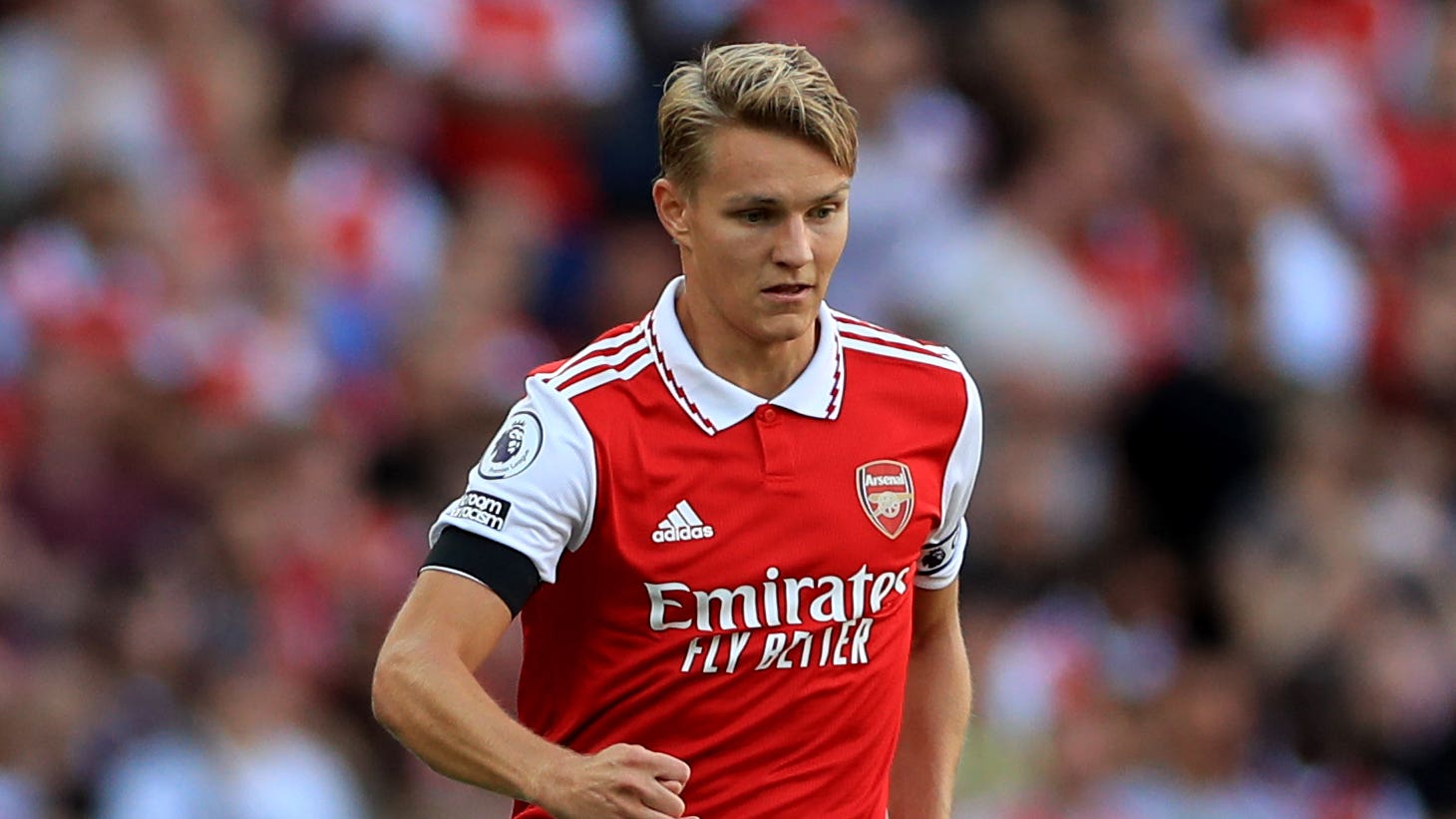 Mikel Arteta hailed Arsenal captain Martin Odegaard as a model professional ahead of his side’s trip to Manchester United on Sunday.

The Gunners have enjoyed a flawless start to the season and go into the weekend top of the Premier League with 15 points from five matches, with Odegaard the club’s joint-leading scorer having netted three times.

The 23-year-old Norway playmaker has made a major impression since joining from Real Madrid in January 2021 and, after making his loan move from the Spanish giants permanent last summer, he was handed the captain’s armband by Arteta ahead of the 2022-23 campaign.

“He’s a really humble, hungry player that has a tremendous quality,” Arteta said.

“He puts that quality to the service of the team.

“He’s always willing to do things for others and he’s a great role model for the rest of the players and staff.”

Although they are setting the early-season pace, Arsenal go into the game at Old Trafford with a host of injury problems, while opponents United have had improved performances under new manager Erik ten Hag since their dismal 4-0 defeat at Brentford on August 13.

Arteta will make a late call on the fitness of Odegaard and goalkeeper Aaron Ramsdale, while Oleksandr Zinchenko could also miss the trip as he has yet to return to training following a knee injury.

“Those two (Odegaard and Ramsdale) they’ve been assessed. We will see more tomorrow,” Arteta said.

Mohamed Elneny and Thomas Partey are also expected to face lengthy spells on the sidelines of at least weeks, and for the Egyptian, months.

“With Mo it’s a little bit easier, we are talking months. With Thomas hopefully we are talking weeks or even shorter than that,” the Arsenal manager said.