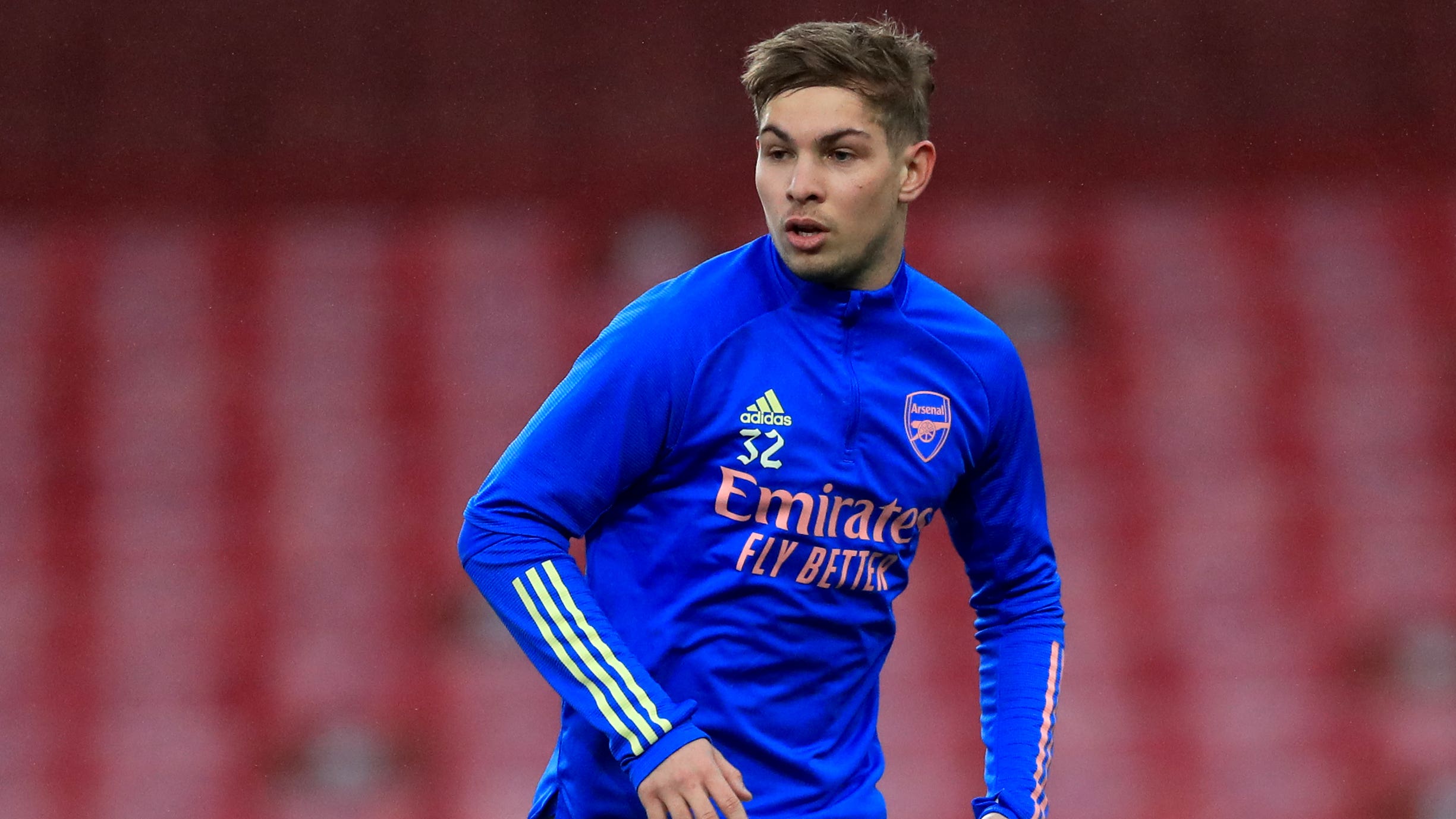 Arsenal boss Mikel Arteta has talked up the importance of Emile Smith Rowe and insisted the academy graduate will have a key role to play in the second half of the season.

The 22-year-old has not played since September due to an ongoing groin issue and had surgery to fix the injury during the same month.

While Smith Rowe is not set to be in contention to face West Ham on Boxing Day, he is closing in on a return and received praise from his manager ahead of the top flight campaign resuming.

“Emile is close. He had a setback but he’s there and he’s in a good place,” Arteta said.

“His attitude has been great and this is part of any career, any development, to have periods where you are out and have long-term injuries.

“He needs to react to that but for sure he has got all of our support and he is a huge talent that we need for the second part of the season at his best because his contribution will be key to the team.”

Smith Rowe’s rehab has seen him visit Abu Dhabi and experience different sporting environments but he will hope to get back on the pitch in the new year.

It is a different story for fellow Hale End youngster Reiss Nelson, who sustained a muscle problem in last weekend’s friendly with Juventus.

Arteta admitted: “With Reiss, unfortunately he picked up an injury against Juventus and he’s going to be out for a while I think.

“I’m talking weeks, not days. He will be out for a few weeks. Let’s see how he reacts in the next few days. He felt something straight away and with sprinters that’s not a good sign.”

In addition to Smith Rowe and Nelson, Arsenal could also be without France international William Saliba for Monday’s derby with West Ham.

Saliba, who has been a virtual ever-present in the Gunners’ run to the Premier League summit, only played 27 minutes for his country in Qatar but was only set to resume club training on Friday.

“Let’s see depending on how he comes back as well,” Arteta explained regarding the centre-back.

“We have the data on what he’s done in training. In terms of minutes, he didn’t participate much but it was a huge experience for him.

“We have of course a lot of contact but it’s one thing on the phone and another in person when you can actually talk to him directly, see how he is in training and see how he gets the rhythm.”