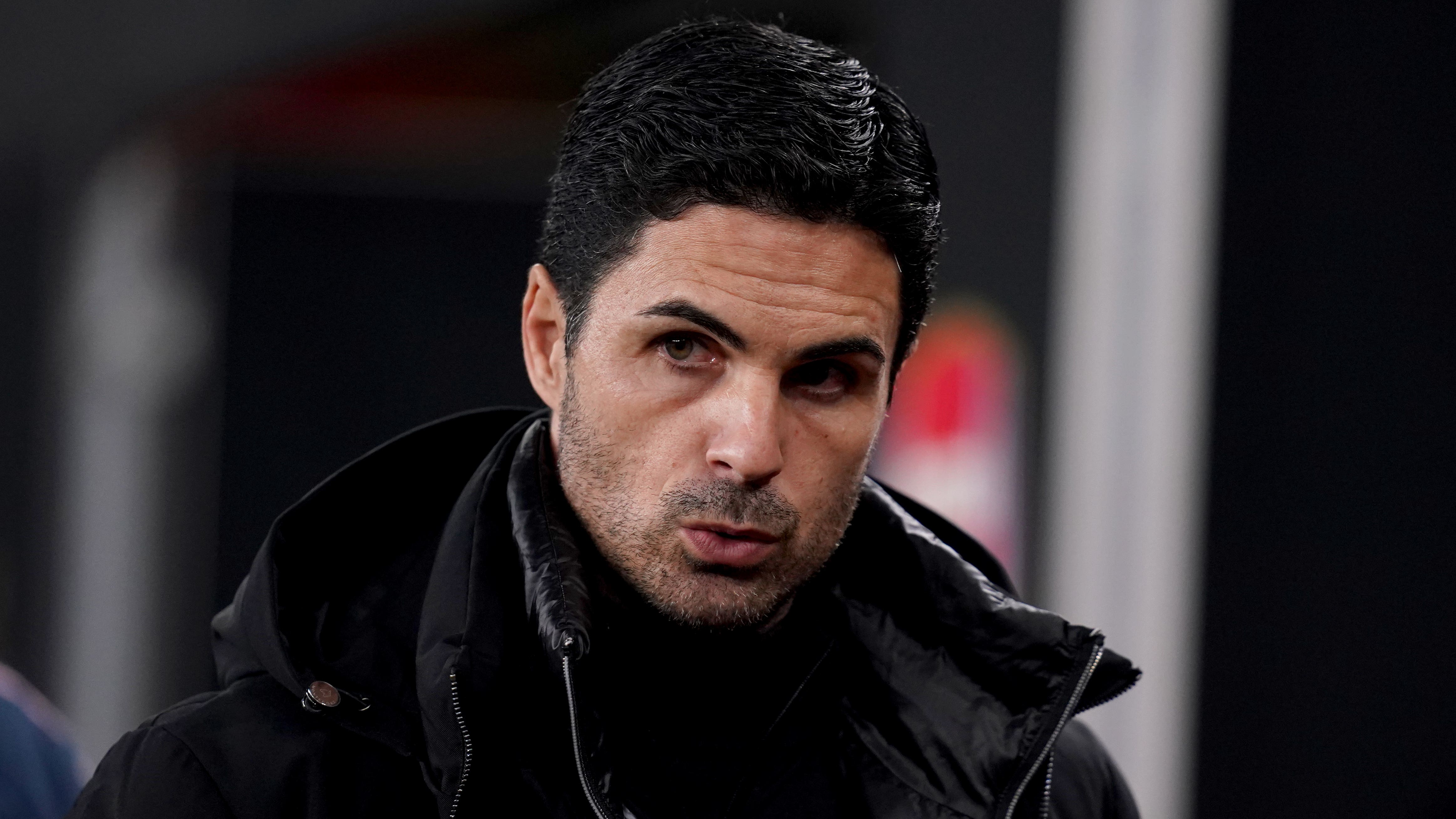 Arsenal boss Mikel Arteta has told his World Cup stars to put any injury concerns out of their mind as they aim to head into the break for the finals top of the Premier League.

The Gunners have 10 players heading to Qatar next week, including England trio Aaron Ramsdale, Ben White and Bukayo Saka, but Arteta wants all minds on Saturday’s trip to Wolves.

If Arsenal match Manchester City’s result at home to Brentford, they will be top of the table over Christmas as the league takes a back seat for the World Cup.

Asked if his players were worried about getting crocked on the eve of the tournament, Arteta replied: “We discussed the topic before and I always say to them if you’re thinking about an injury then probably it’s going to happen.

“I don’t know if it will happen today, the next day or the first day of preparation for the World Cup.

“So get it out of your mind, you are professional athletes, this risk is always there for you so commit yourself to your job and every action and the risk will be less. That’s it.”

Arteta admits it would be “great” for Arsenal to be top heading into Christmas but is more focused on planning for the restart on Boxing Day – just eight days after the World Cup final.

“It will be great but our focus is to play better every day,” he said of topping the table.

“Try to play better tomorrow than we did against Chelsea. If we do that tomorrow our chances of winning will be greater and that’s where the focus is.

“We can guess (rather than plan), but in football, guesses very rarely give you the correct answer. But we’ll try to prepare.

“The way we’re going to communicate with our players is going to be very important.

“Understanding how they’re feeling, what we’re doing and trying to support them and help the boys if they want anything and be there.

“We have to assess when they come back, assess that and be smart with those decisions.”