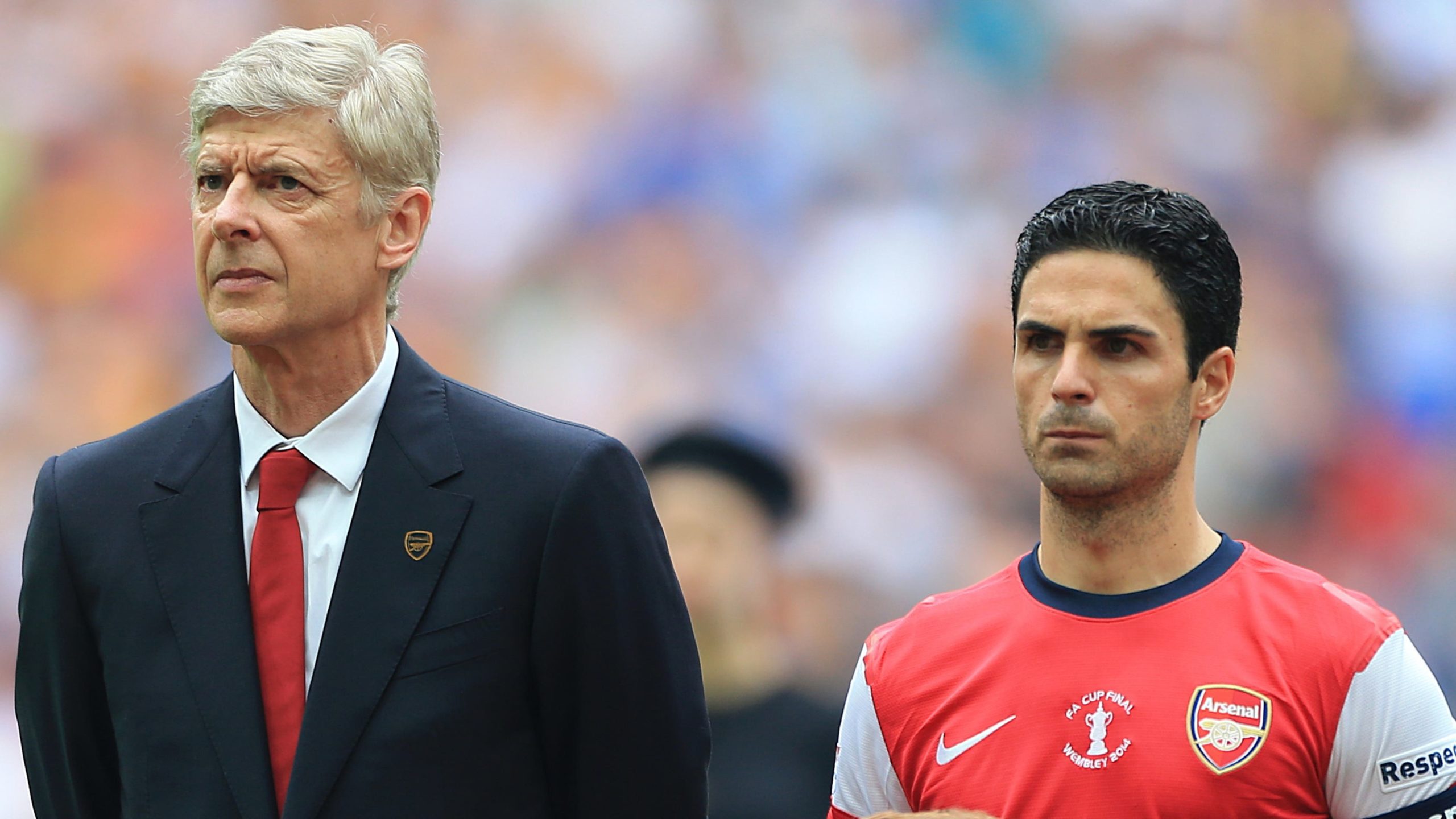 Mikel Arteta has admitted he would have enjoyed the counsel of former Arsenal manager Arsene Wenger during the early days of his own tenure in the Emirates Stadium hotseat.

Wenger left the club in 2018 after winning three Premier League titles and a record seven FA Cups having taken charge in 1996.

He was initially replaced by Unai Emery before Arteta was appointed in December 2019, the Spaniard having ended his playing days as Wenger’s captain at Arsenal.

The Gunners have not played in the Champions League since Wenger’s penultimate season in the dugout but a fine start to the current season has given Arteta a chance of taking Arsenal back to European football’s top table.

They travel to Brentford on Sunday having won five of their opening six Premier League games to head into the weekend top of the table.

Wenger revealed earlier this week at the book launch of former Arsenal chairman David Dein that he has not been back to the Emirates since his departure, adding: “I think you know after 22 years maybe I arrived at the end of the road and people wanted a change, I can understand.

“My presence there could have been a problem, so I stay away completely and give the club the chance to rebuild a new connection with the new manager.”

Arteta, though, believes it is a shame he has been unable to spend time with his former manager.

“I would have loved to have had him closer, to have the opportunity to open up and in certain periods just listen and learn from him and everything he has been through,” the 40-year-old said.

“But he considered it, he did it in a way to make sure that whoever comes after that had the respect and space that he believed was important and he honoured that and that is for me the reason why he did it.”

Wenger, 72, is currently FIFA’s chief of global football development but Arteta insists he would be welcome back on the red side of north London whenever he wishes.

“I am grateful for him since the day I came here, the opportunity he gave me and the way he treated me,” he added.

“The way he inspired me and how supportive he has been with me.

“I would love that (Wenger returns one day). I think he has every window and every door in this football club open whenever he is ready and whenever he feels is the right moment to do it.

“He knows that from my side and he knows that from many other people at the football club and hopefully that will happen soon, because I think that he will inspire and a lot of people are going to be so happy to see him.”