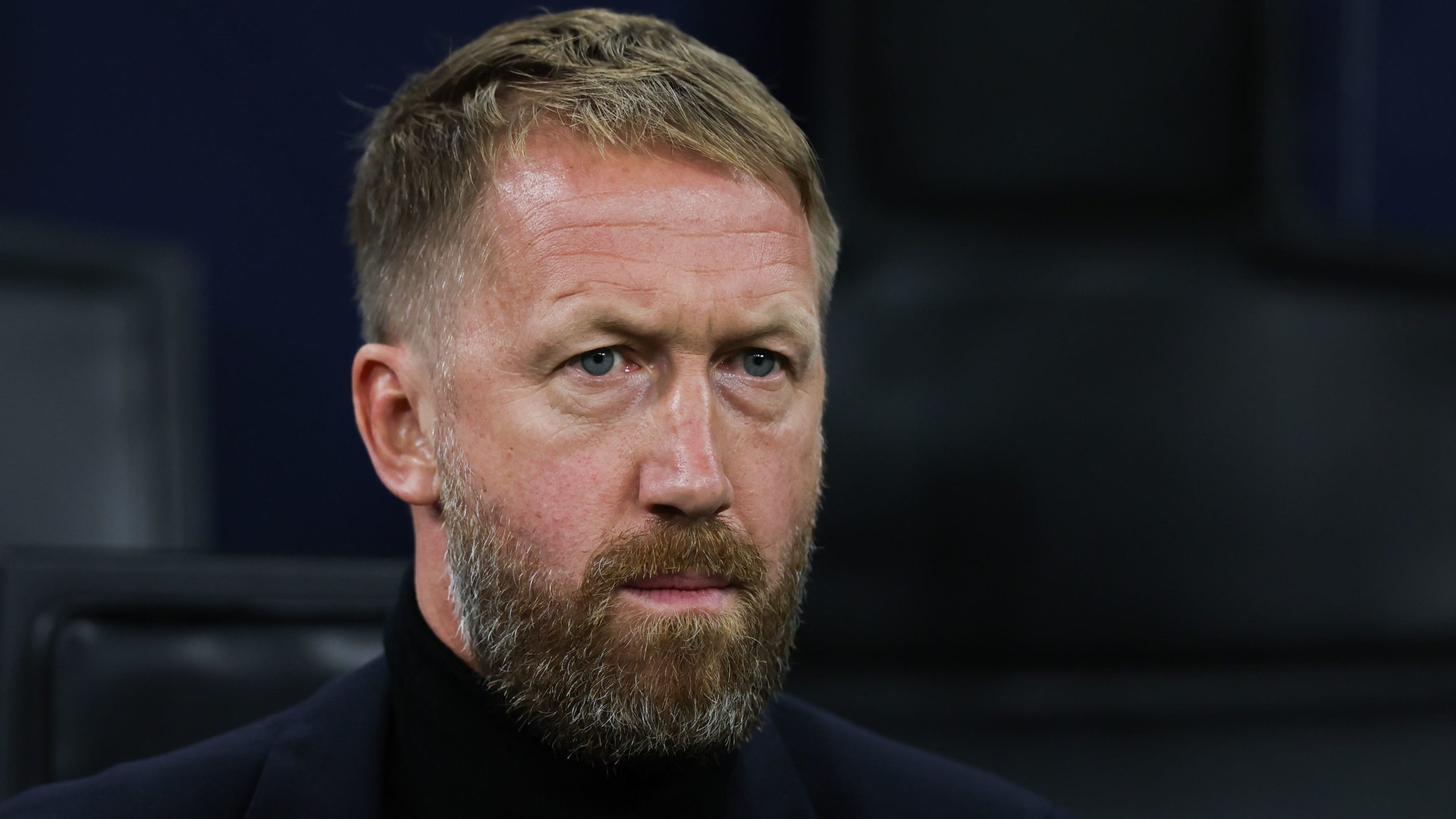 Graham Potter was anticipating more scrutiny when he was appointed Chelsea head coach – but comparisons to the Milk Tray Man and a focus on his choice of polo neck jumpers were not what he was expecting.

The 47-year-old left Brighton to take over at Stamford Bridge last month and has led the Blues to a draw and four wins in his first five games at the helm.

Potter admits he is now more “high profile” and his “face is unfortunately too often on the television” but it was social media talk of a makeover which caught him off-guard.

Asked about being compared to the Milk Tray Man, he replied: “Somebody said to me the other day that I have had a ‘glow up’.

“I have no idea what that is. I am growing into my face like fine wine.

“I have had a haircut from somebody that cuts the lads’ hair. So probably that has made a difference, I don’t know. It cost a lot more than I thought it was going to.”

Discussions over his touchline wardrobe have highlighted his choice of jumper – but Potter revealed he has been sporting a lucky sweater since Brighton beat Tottenham in April.

“I used to wear the polo neck. It is not a new jumper,” he added.

“It’s not that old but not new. If you check back – and I know this is not investigative journalism – I think we beat Tottenham 1-0 with that jumper so maybe it is a lucky jumper? I don’t know.

“I would like discussions about me to be a bit more highbrow than about my jumper or my haircut but at the end of the day there is 24-hour news.

“You need to fill it with something so it may as well be about my jumper.”