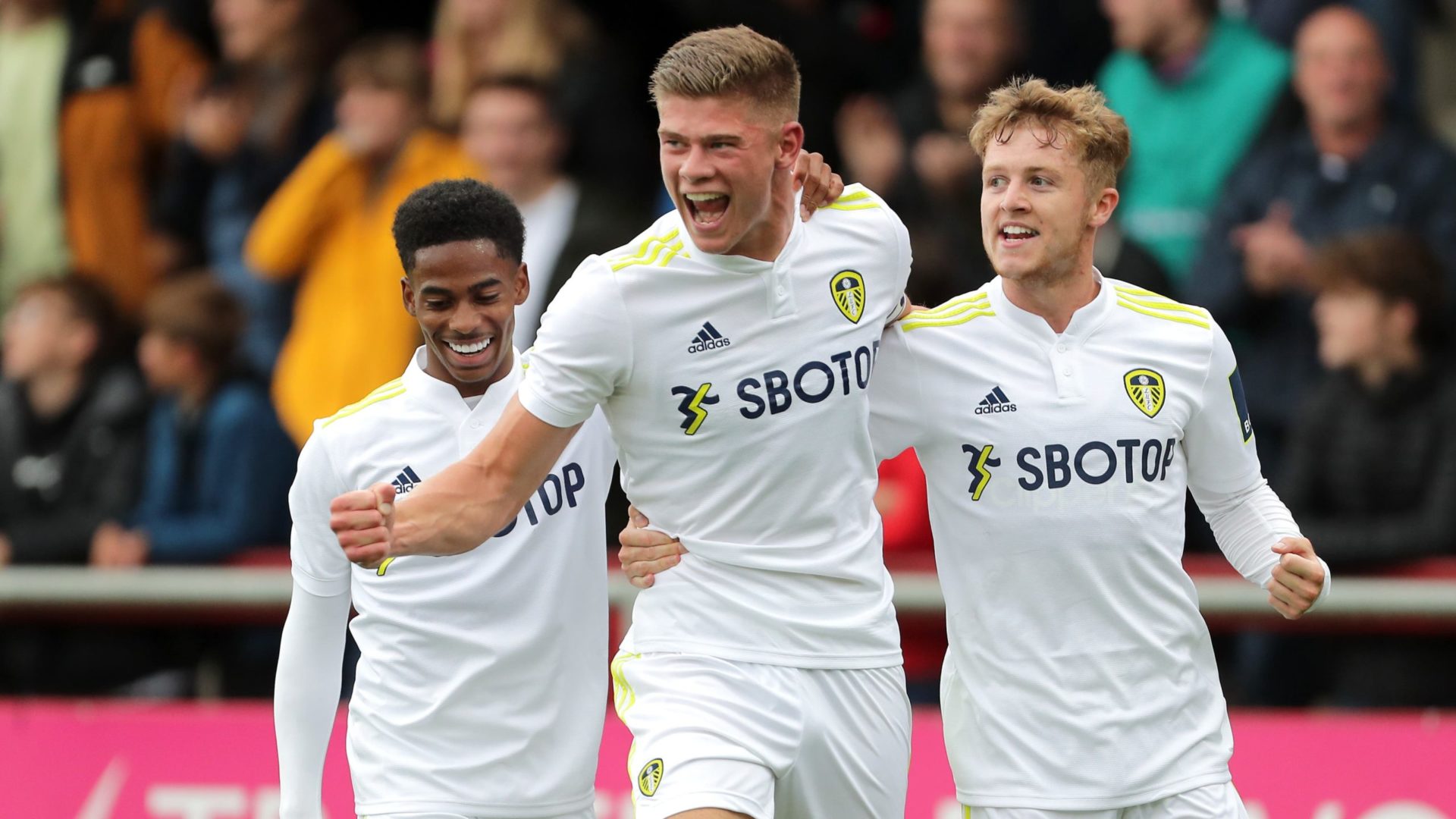 “I’m delighted to be here and I’ll be giving my all for this club,” Cresswell told the official Millwall website.

“From this moment in time I’m a Millwall player and I’ll be doing everything I can to help this club.”

Cresswell made his Leeds debut in a Carabao Cup tie in September 2020 and has played seven times for the Yorkshire outfit.