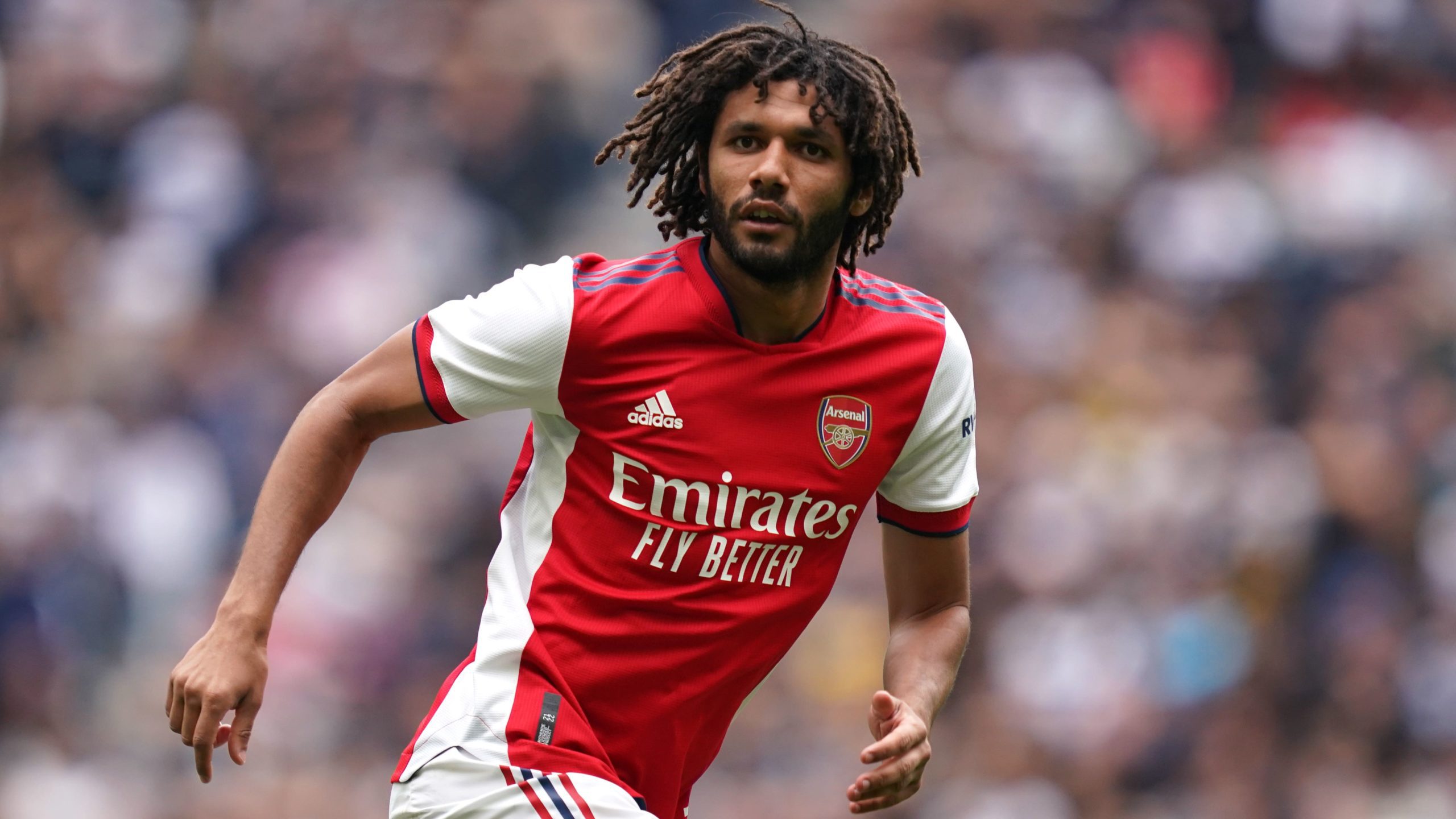 Arsenal will be without Mohamed Elneny for the visit of Aston Villa.

The Egypt midfielder replaced Thomas Partey (thigh) for the weekend win over Fulham but suffered a hamstring injury of his own during the game.

It means the pair will miss Wednesday’s match but Oleksandr Zinchenko (knee) does have a chance of being involved.

Villa hope to welcome back Tyrone Mings after the England centre-back missed Sunday’s home defeat to West Ham through illness.

Philippe Coutinho is also expected to be available after being forced off at the weekend with fatigue and cramp.

England Under-21 striker Cameron Archer is a doubt because of a hip issue.