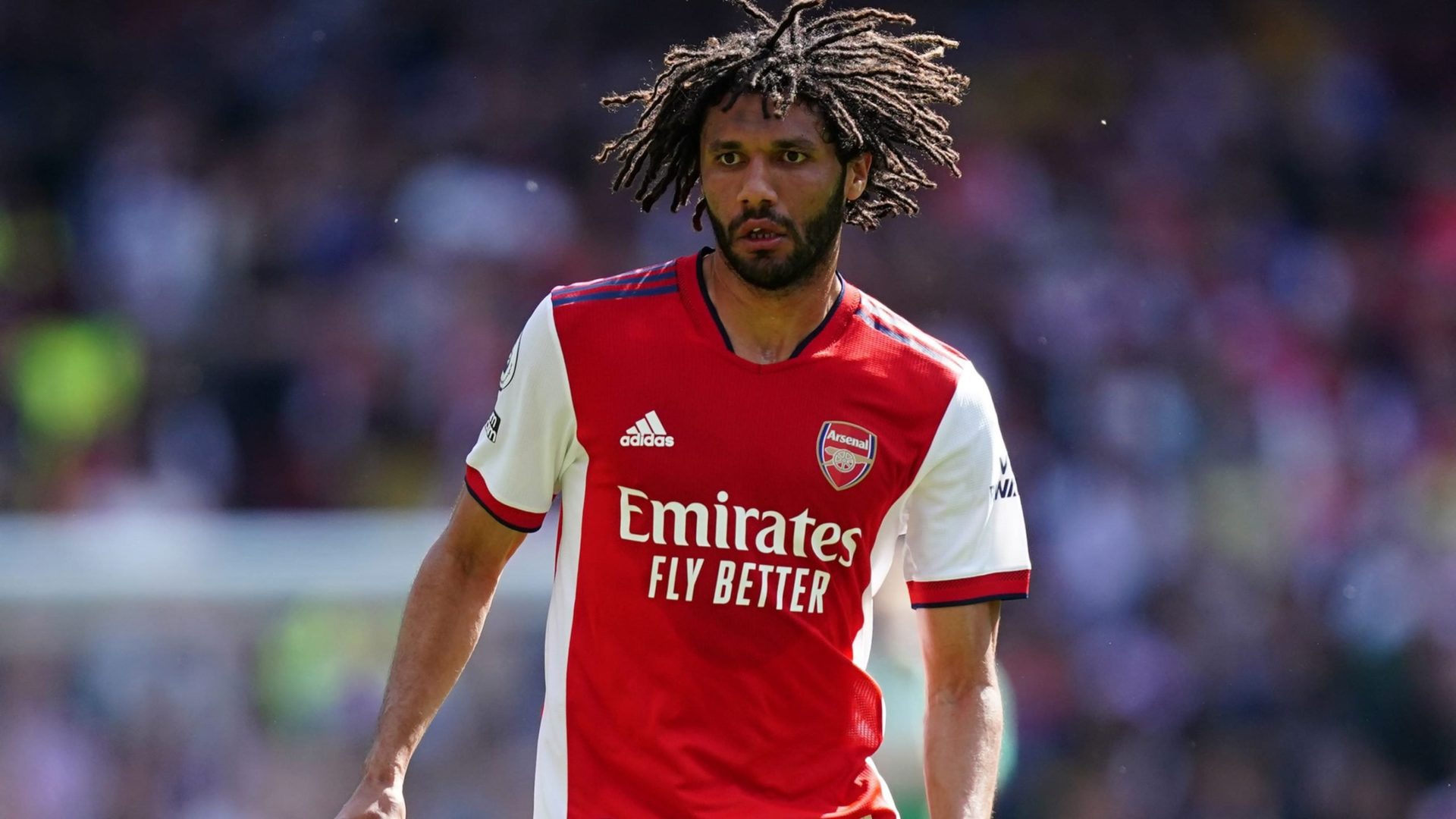 Egypt international Elneny has scored five goals in 147 appearances since arriving at Emirates Stadium from Swiss club Basel in 2016.

The length of the 29-year-old’s new deal has not been disclosed by the Gunners.

Manager Mikel Arteta told the club website: “Mo is a really important part of the team. He brings endless energy, enthusiasm and commitment to the team and is loved by everyone.

“He’s an important player for us on and off the pitch, a real role model to our younger players and I’m delighted he’s staying.”

Elneny made 14 top-flight appearances this season as Arsenal finished fifth, while also helping his country reach the final of the Africa Cup of Nations, where they were beaten on penalties by Senegal.

He lifted the FA Cup during his first season in north London and spent the 2019-20 campaign on loan at Turkish club Besiktas.

“I love this club and I feel like part of this family,” said Elneny. “I want to continue at this amazing club and I’m very happy and very excited for the future.”