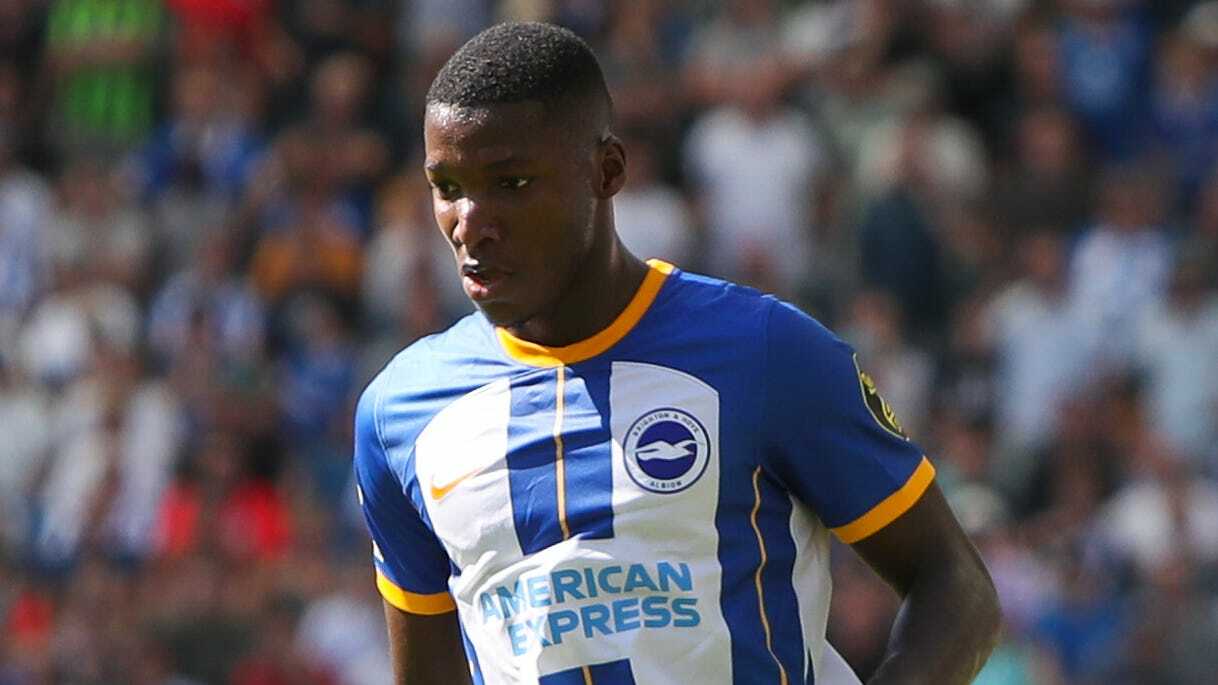 Caicedo is being assessed on an unspecified fitness issue which forced him out of training on Thursday, but De Zerbi is hopeful he can be involved.

Enock Mwepu is not expected to feature again, having returned early from international duty with Zambia after falling unwell, while fellow midfielder Jakub Moder (knee) is a long-term absentee.

Tottenham will be without Emerson Royal due to suspension.

The Brazilian defender was sent off in last weekend’s loss at Arsenal and will now serve a three-match ban.

Spurs remain without forwards Lucas Moura (calf) and Dejan Kulusevski (hamstring) but defender Ben Davies (knee) returned to action away to Frankfurt in midweek and could start.