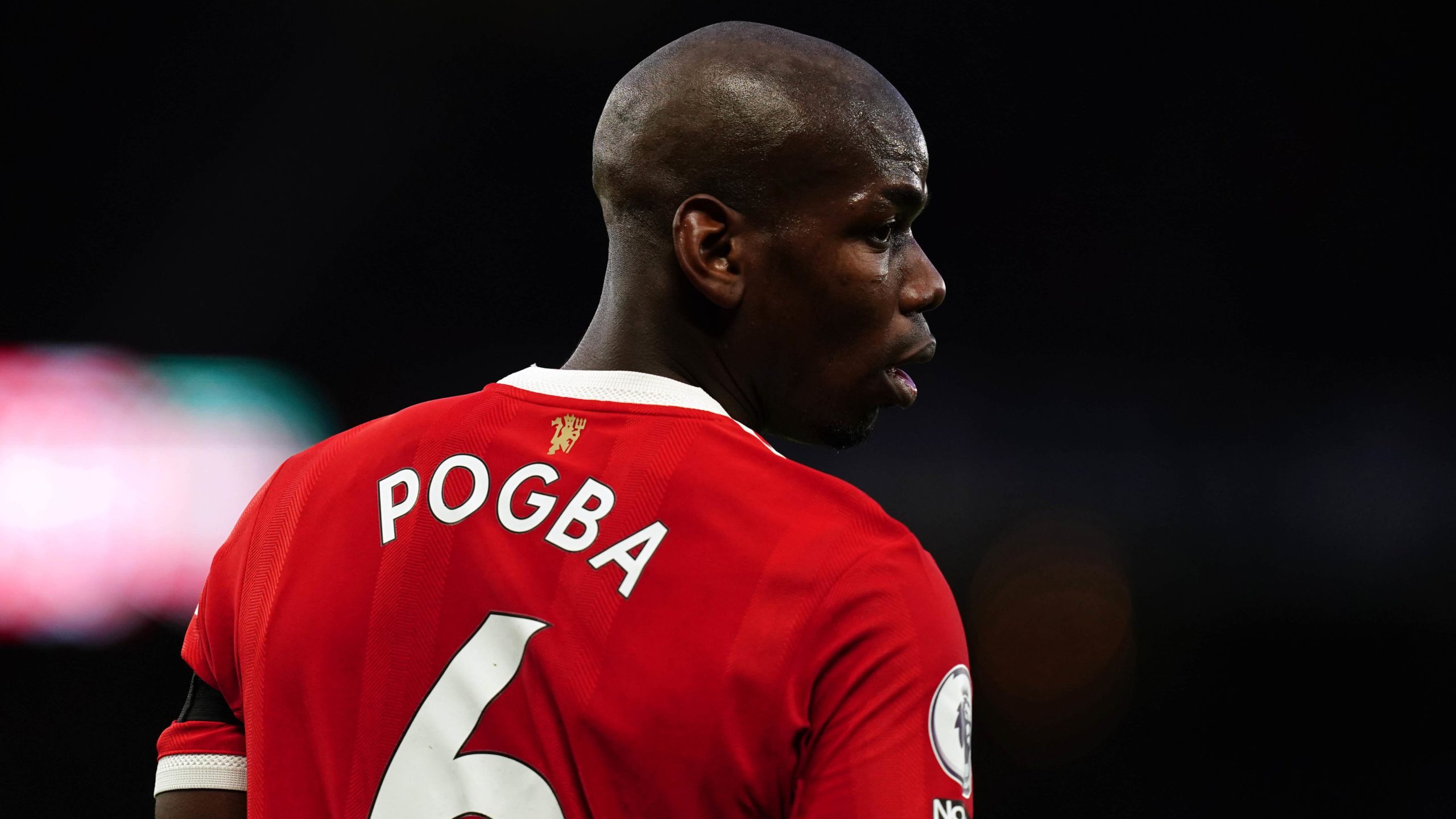 Ajax forward Antony is set to become the second most expensive signing in Manchester United’s history after a deal worth over £80million was agreed.

Three of Erik ten Hag’s summer recruits now feature in the top 10 and here the PA news agency looks at that group and how they have fared.

The biggest fee paid by United is still for their own academy product, who left for Juventus on a free transfer but returned for what at the time was a world record fee. He contributed 40 goals in six seasons on his return but failed to fully convince and was allowed to leave this summer, joining Juve as a free agent for the second time.

The Brazilian will be reunited with his former boss from Amsterdam once the formalities are completed and brings a record of 31 goals and 27 assists in 134 appearances for the club, as well as two goals for his country. The mixed record of Eredivisie players in adapting to the Premier League means such a fee is eye-catching to say the least.

The former Sheffield United and Hull centre-back moved from Leicester for a world record fee for a defender and established himself for United and England, earning the club captaincy. His initially impressive form was questioned throughout last season as United toiled and he was dropped by Ten Hag after this season started with two defeats.

The Belgium striker scored 28 league goals and 42 in total in two seasons after his move from Everton but failed to truly deliver on his price tag and moved on to Inter Milan in 2019. The pattern repeated on his return to Chelsea last season and he is now back at San Siro.

Arriving from Borussia Dortmund on the back of his penalty miss for England in the delayed Euro 2020 final, the winger spent his first season at Old Trafford searching for form and confidence. He managed five goals along the way and will hope to kick on after his first of this season set up a 2-1 win over rivals Liverpool.

Having won every honour available to him with Real Madrid, the Brazil midfielder arrived for a fee which could rise to £70m with add-ons. Ten Hag will look to him to bring the defensive-midfield dominance and leadership the club have been desperately in need of.

The skilful Argentina winger arrived for a then-British record fee and took the club’s famous number seven shirt but lasted only one season after failing to settle in the north west. He scored only three league goals but added 10 assists before going on to thrive at Paris St Germain.

Another of this summer’s arrivals, having played alongside Antony and under Ten Hag at Ajax, the 5ft 9in centre-back’s height was questioned upon his arrival and in detail after the 4-0 humbling against Brentford but he has bounced back to play his part in wins over Liverpool and Southampton.

Extensive add-ons in the deal which brought him from Sporting Lisbon may mean United’s outlay on the Portugal playmaker is now higher than this mark. He has lived up to his fee better than many on this list, with 37 goals and 25 assists in his 91 Premier League appearances and a half-century of goals in total.

Casemiro’s arrival was in large part seen as an attempt to upgrade on his compatriot’s ‘McFred’ partnership with Scott McTominay, though the former Shakhtar Donetsk man has made over 150 appearances and has emerged as arguably one of the Red Devils’ more consistent performers, at least since Ralf Rangnick’s otherwise ill-fated appointment as interim manager last season.