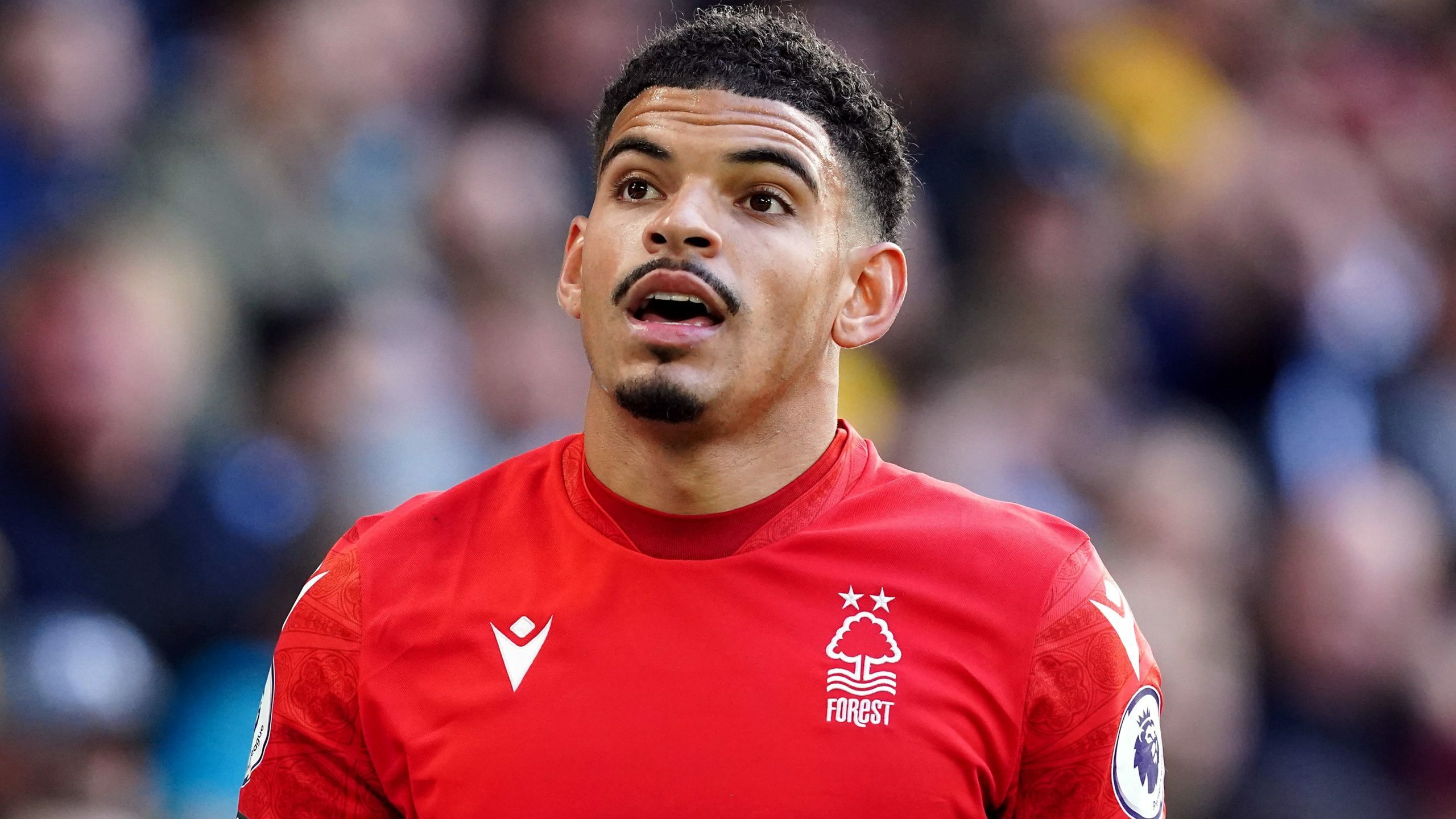 Morgan Gibbs-White: Nottingham Forest were cheated out of three points

Morgan Gibbs-White said Nottingham Forest were “cheated” in their 2-2 draw with Brentford.

Forest put in one of their best performances of the season and were rewarded with a 1-0 lead as Gibbs-White scored his first goal since he became the club’s record signing.

They thought they would be taking that lead into the half-time break but Brentford were awarded a penalty in stoppage time after referee Andre Marriner was advised to check the pitchside monitor after originally ruling Dean Henderson had not fouled Yoane Wissa.

Replays showed Henderson touched the ball, but Marriner overturned his decision and Bryan Mbeumo scored from the spot.

Wissa made it 2-1 to Brentford with 14 minutes to go, but Forest rescued a point with the last kick of the game as Mathias Jorgensen put through his own net.

“I think we deserved three points. We got cheated out of three points,” Gibbs-White said. “It was two errors that cost us. We gave the ball away for their penalty and lost the ball again for the second goal. We battered them really.

“We got cheated out of it. I looked at the penalty back and don’t have a clue what the referee has seen. We came in at half-time angry but we had to use that emotion to get back into the game.

“We got that equaliser right at the end which I felt was fully deserved but we should have got three points. I’m just happy we didn’t come away with no points.”

On his first goal, Gibbs-White added to the BBC: “Finally, it’s come. I got the ball, saw the space and dribbled past a few players. It took a deflection and went in. It was a wonderful feeling. Hopefully I can keep building from there.

“We’re still getting used to each other so we have to look at those good moments and build on that.”

The Bees thought they were going to register their first away win of the season until the late drama, which left Mbeumo frustrated.

“We played a very good game,” he said on the club website. “We knew it would be a tough game.

“We let too many crosses in at the end and we conceded. It’s a frustrating result.”