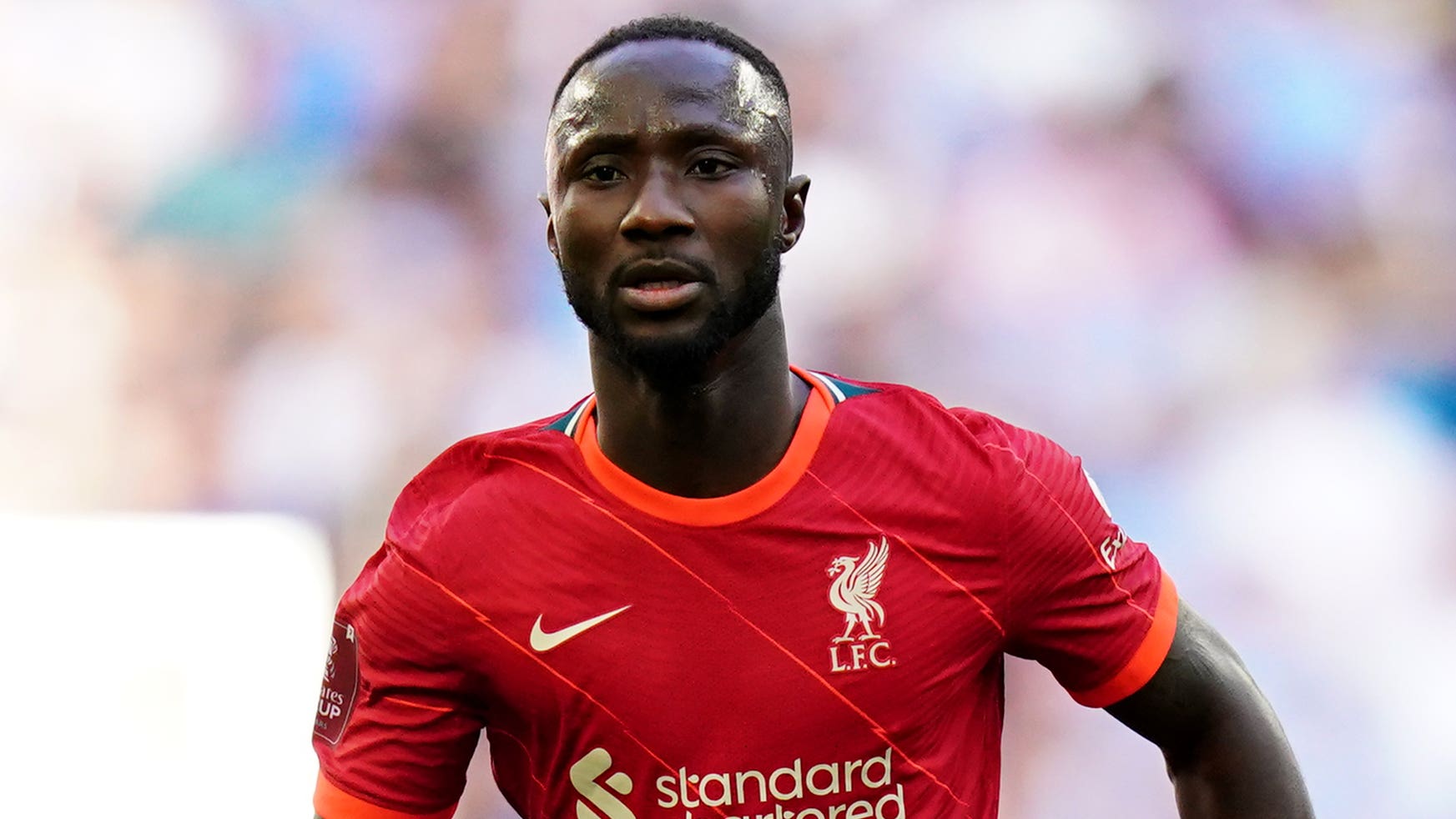 By By Andy Hampson PAAugust 23, 2022No Comments

Liverpool have suffered a fresh injury blow with midfielder Naby Keita facing a further spell on the sidelines.

The Guinea international missed Monday’s Premier League defeat at Manchester United after suffering a setback prior to the game.

Keita is yet to feature this season having been ill for the league opener at Fulham and an unused substitute against Crystal Palace last week.

Klopp said: “Naby was injured (on Sunday). We need further assessment but it doesn’t look like that he is in training (on Tuesday). Maybe will know more (on Tuesday) but I don’t know.

“During the week it is not easy because we have 15 senior outfield players, I think, in training. That’s obviously not cool.”

The injury situation at Anfield exacerbates what has been a frustrating start for last season’s runners-up. The Reds are yet to win in the Premier League with the 2-1 loss at Old Trafford leaving Klopp’s side with just two points from three games.

Midfield has been highlighted as a potential weak area but Klopp has repeatedly insisted the club have no plans to seek further additions before the closure of the summer transfer window.

On Monday he surprised some by starting with Fabinho on the bench as he opted for a central trio of Harvey Elliott, Jordan Henderson and James Milner.

“We have at the moment five senior midfielders and we have to start with three,” Klopp said.

“We have to think before the game and that’s the only reason for it, but this is not the story of the game. It’s just the decision for this game.”

Liverpool were beaten by goals early in each half from Jadon Sancho and Marcus Rashford. Mohamed Salah pulled one back late on but the visitors were unable to find an equaliser.