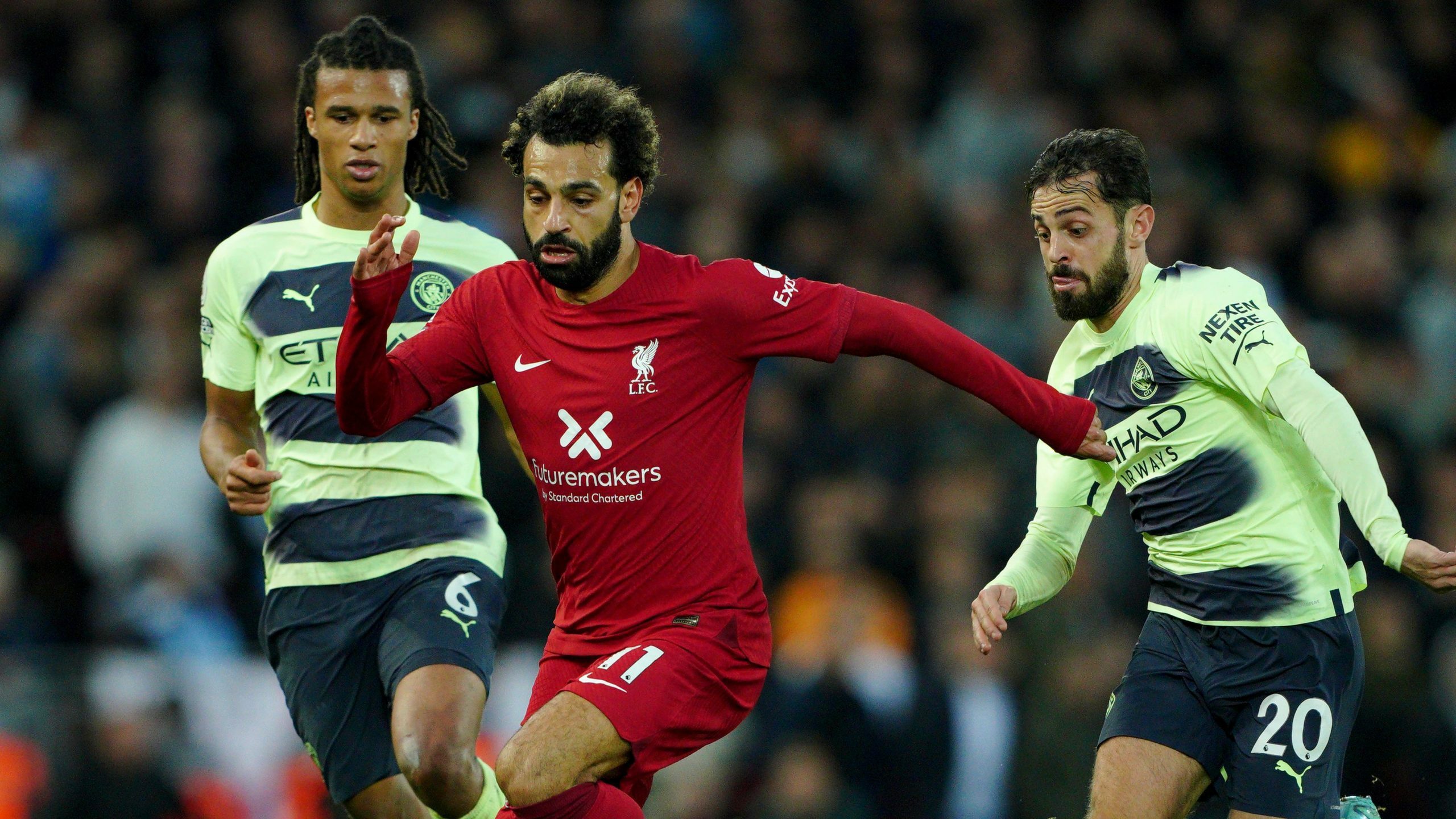 Nathan Ake: Manchester City do not have a mental block playing at Anfield

Defender Nathan Ake insists Manchester City do not have a mental block in front of the Anfield crowd.

Sunday’s 1-0 defeat was their 17th Premier League loss at Liverpool in 26 visits and their February 2021 win there was only their second during that period.

However, that was behind closed doors due to the coronavirus pandemic, so City’s last win in front of the Liverpool fans was in May 2003.

In the white-hot atmosphere generated by a visit from their biggest modern-day rivals, Jurgen Klopp’s previously inconsistent side rose to the occasion and that meant even City’s in-form striker Erling Haaland drew a blank.

“That it didn’t happen is not going into our minds saying ‘This is a place where we don’t win’.

“Next time we come here we have to do the same, we played well so we have to keep that momentum and go to the next one.

“It’s frustrating, it’s not nice, something we don’t want to feel, but we’ve got a full week now to refocus and prepare for the next game, so I’m sure we’ll do that.”