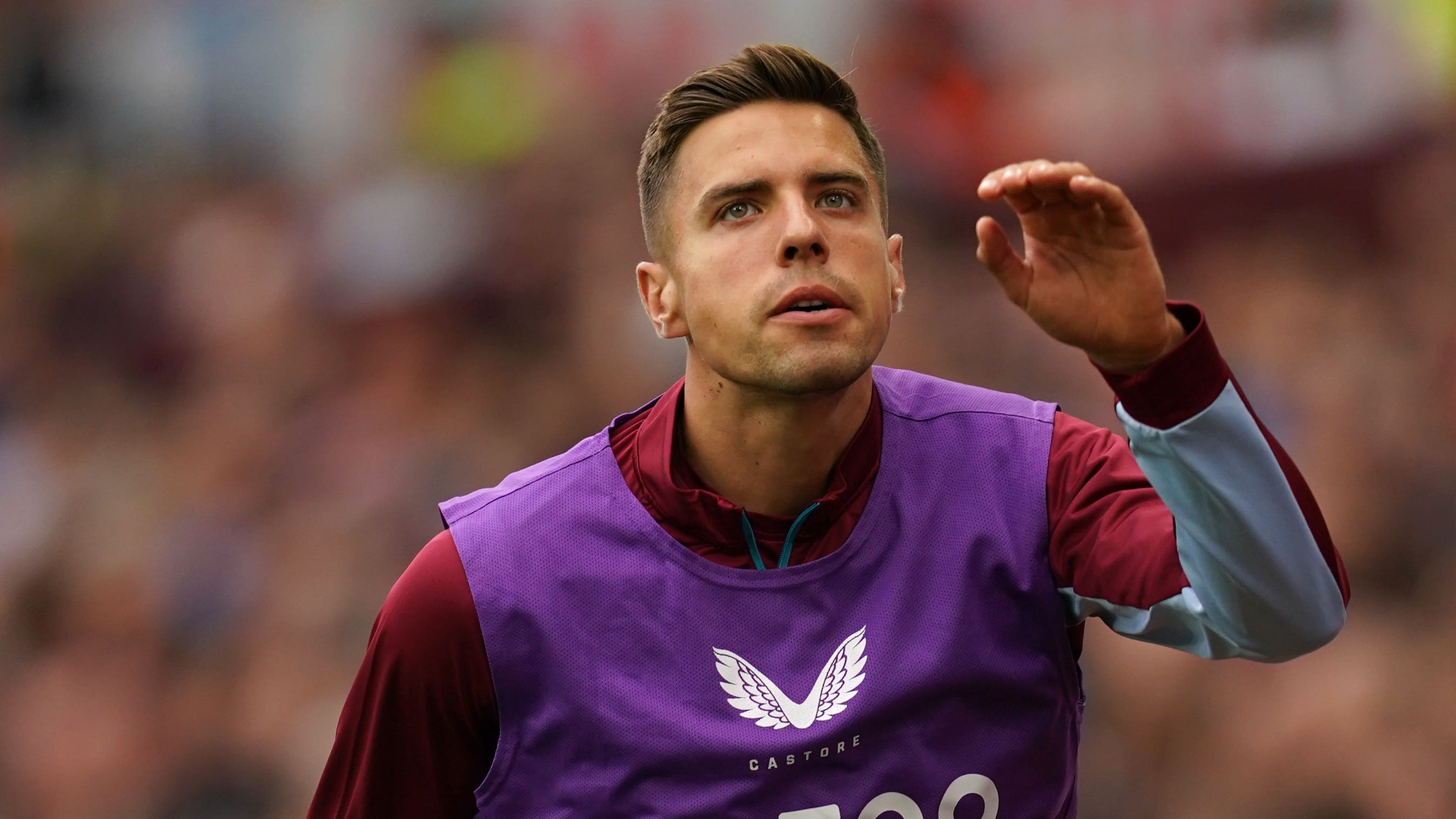 By Press AssociationJanuary 2, 2023No Comments

Southampton boss Nathan Jones has not ruled out a return to St Mary’s for Jan Bednarek.

The Poland centre-back is on a season-long loan at Aston Villa but has started just one Premier League match this term.

Jones needs to bolster his defence having watched his rock-bottom side slip to two defeats in his two matches in charge so far.

He said: “There’s certain positions that we want to strengthen in because we need help and competition in those positions.

“That (defence) is one position where we would like to strengthen, but I’m not going say names or anything now because there’s a lot going on and it wont be a super-busy January.

“But we would like to make sure that the squad we go into January with and the one we come out of it with will be stronger and better.”

Saints have begun 2023 at the foot of the Premier League but could climb out of the bottom three if they beat fellow strugglers Nottingham Forest on Wednesday.