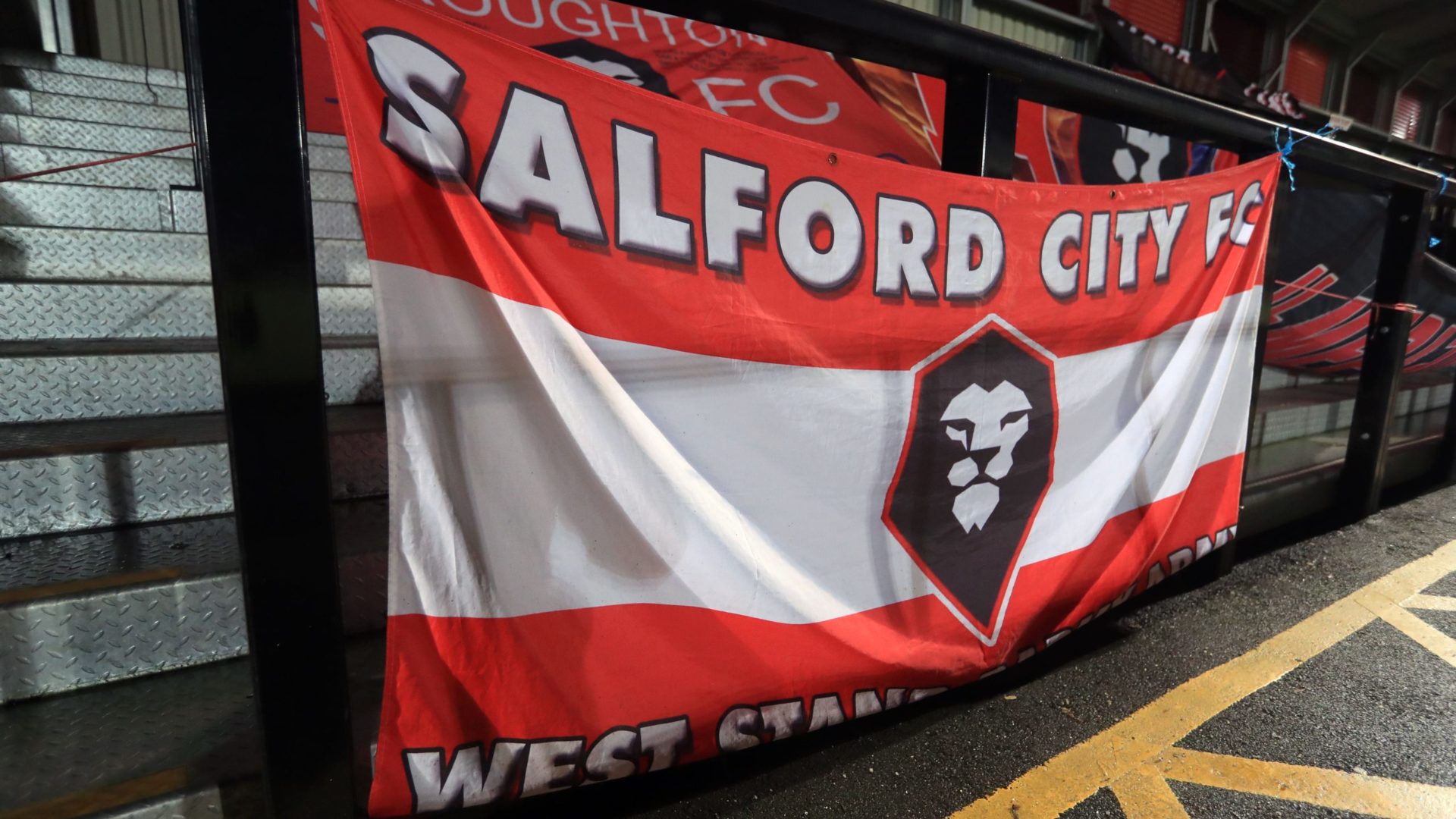 Having missed out on the Sky Bet League Two play-offs, the ambitious Ammies sacked Gary Bowyer following a meeting on Tuesday.

Salford have moved quickly in naming his successor, with United Under-23s boss Wood handed the reins at a club that has strong ties to the Old Trafford giants.

David Beckham, Ryan Giggs, Paul Scholes, Gary Neville, Phil Neville and Nicky Butt are all shareholders, with the latter working with the 39-year-old within the United youth system.

“It’s really exciting to have Neil join us at Salford City,” co-owner Butt said. “I’ve known him for a long time – since I was a player at United with him and more recently as a coach.

“He’s an exceptionally talented coach, very tactical and technical, and someone that everyone will really enjoy working with so it’s exciting times for us having him here.

“I’m really happy that he’s joining us, and I’m looking forward to the future with Neil.”

The PA news agency understands United were supportive of Wood’s move into his first role coaching at first-team level, having seen 17 academy players making first-team debuts since he took over as under-23s lead coach.

“It’s come round quite quickly to be honest but it’s a great opportunity, a great club, and a great chance for me to come into an environment that’s had some success,” Wood said.

“I’m very excited for the challenge. I think it’s going to be really good going forward, a new challenge for me but one that I’m looking forward to.