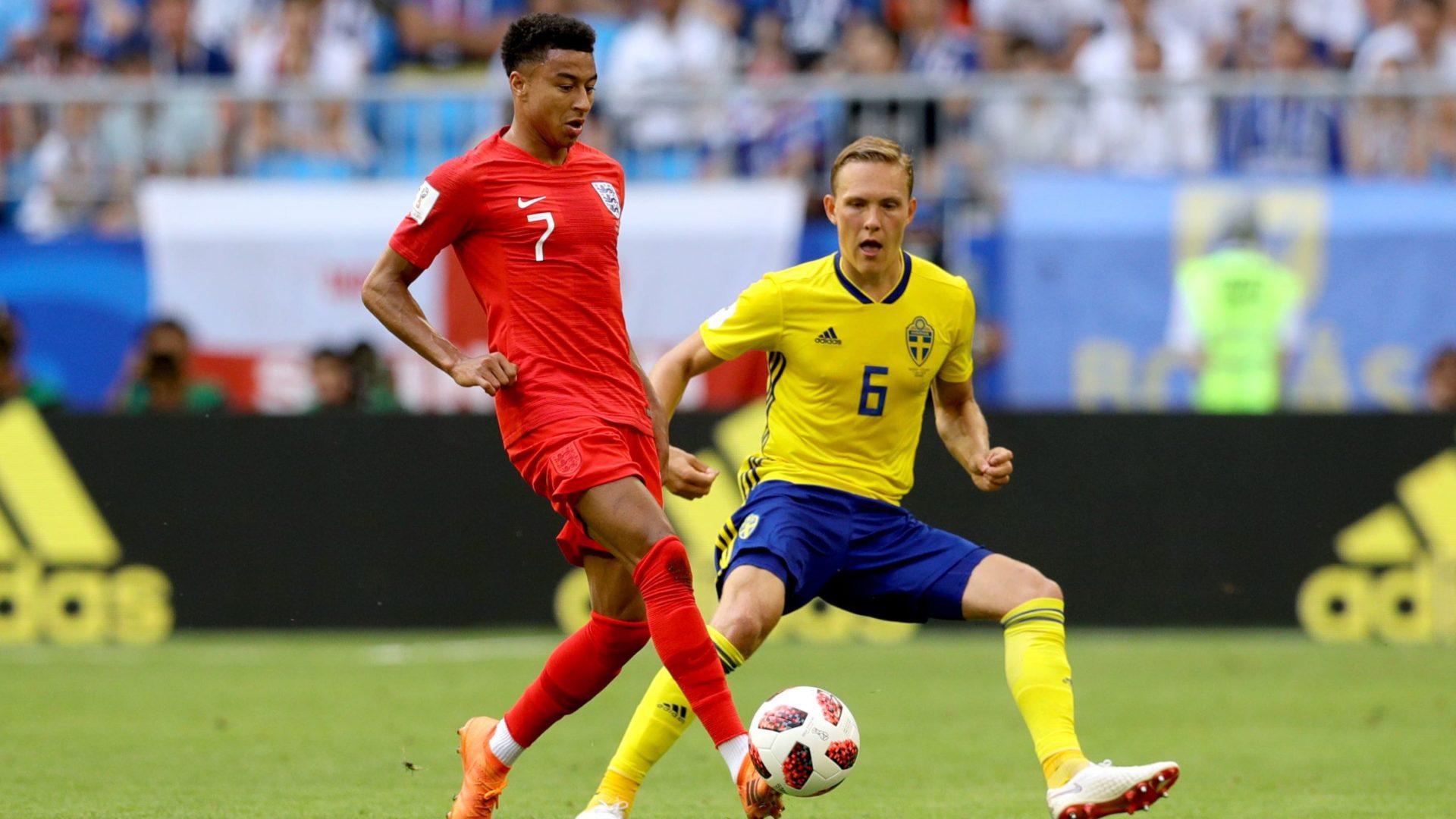 Augustinsson, 28, brings with him European experience from his time at Sevilla, having joined from Bundesliga side Werder Bremen during the summer of 2021.

Philippe Coutinho’s loan move from Barcelona was made permanent in May as Steven Gerrard continues to strengthen the squad as he looks to push Villa on from a 14th-place finish.

“I’m feeling very happy, it’s a very big club and very traditional in England,” said Augustinsson, who has now joined the squad on their tour in Australia, where they will face both Leeds and Manchester United.

“I followed the Premier League for many, many years. It’s always been a target and a dream from when I was a kid.

“When the opportunity came up, I said to my agent ‘let’s do this’. I had a good chat with the gaffer and (sporting director) Johan (Lange) and I really felt that this club is going in the right direction.

“There are some great, great teams in the league, so it’s going to be a great challenge for me and for the team this season.

“I’m looking forward to it and so are the team. I think we can play a good season together.”

Gerrard remains keen to further increase his midfield options, and Villa have been linked with a move for Chelsea’s Conor Gallagher, who impressed on loan at Crystal Palace last season.