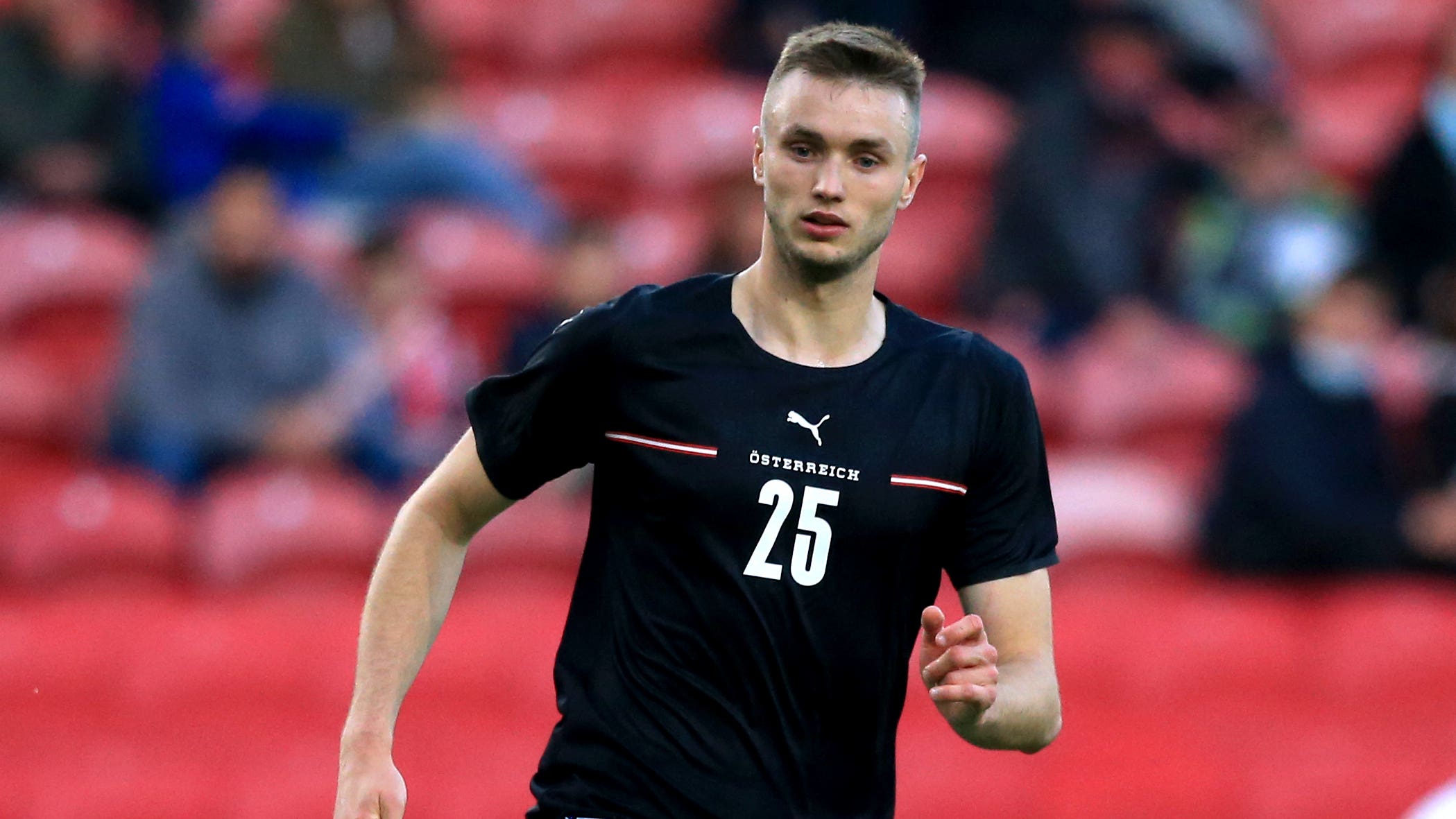 Wolves will include new signing Sasa Kalajdzic in their squad for Southampton’s visit to Molineux.

The 6ft 7ins Austria international joined from Stuttgart on Wednesday for around £15million and gives head coach Bruno Lage the extra striking option he wanted.

Wolves have no new injury concerns after Wednesday’s goalless draw at Bournemouth.

Romeo Lavia will be sidelined for a minimum of six weeks with a hamstring injury.

The 18-year-old midfielder, a Belgium Under-21 international, scored his first Saints goal in Tuesday’s 2-1 win over Chelsea but was then forced off after an hour.

Croatia defender Duje Caleta-Car could be the only one of Southampton’s deadline-day recruits unavailable for selection with uncertainty over whether the paperwork was completed in time, as former Manchester City pair Juan Larios and Samuel Edozie join the squad.