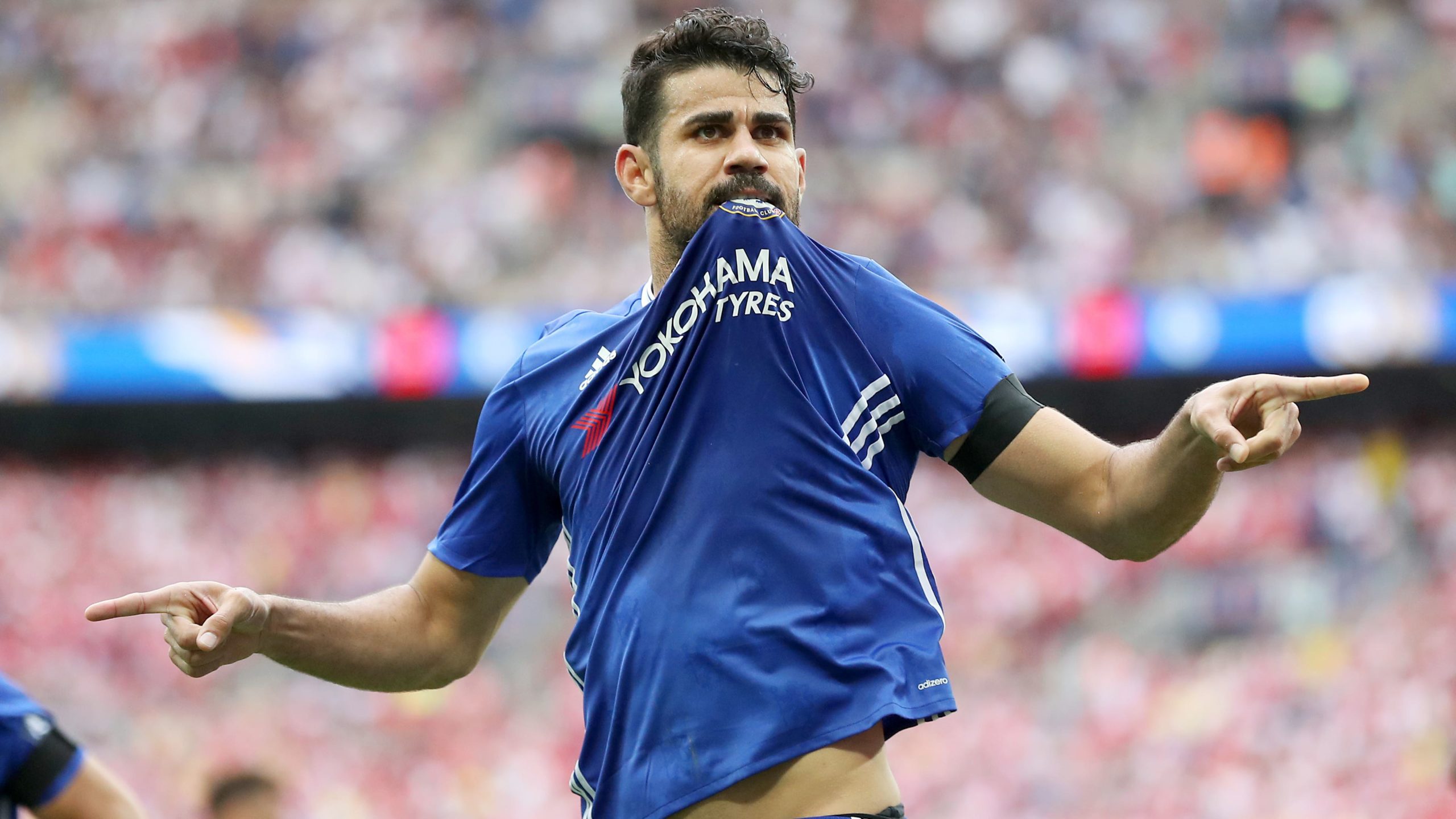 Wolves’ new signing Diego Costa could be involved against champions Manchester City in the Premier League.

The former Chelsea striker joined on a free transfer until the end of the season after Sasa Kalajdzic suffered a serious knee injury that could keep him out for six months.

Fellow forward Raul Jimenez will miss out as he continues to struggle for fitness.

City will give a fitness test to right-back Kyle Walker after two games out with a knock.

Midfielder Kalvin Phillips will hope to continue his comeback from injury after coming on as a late substitute against Borussia Dortmund on Wednesday.

Defender Aymeric Laporte is back in training after knee surgery in the summer but is not yet ready to feature.