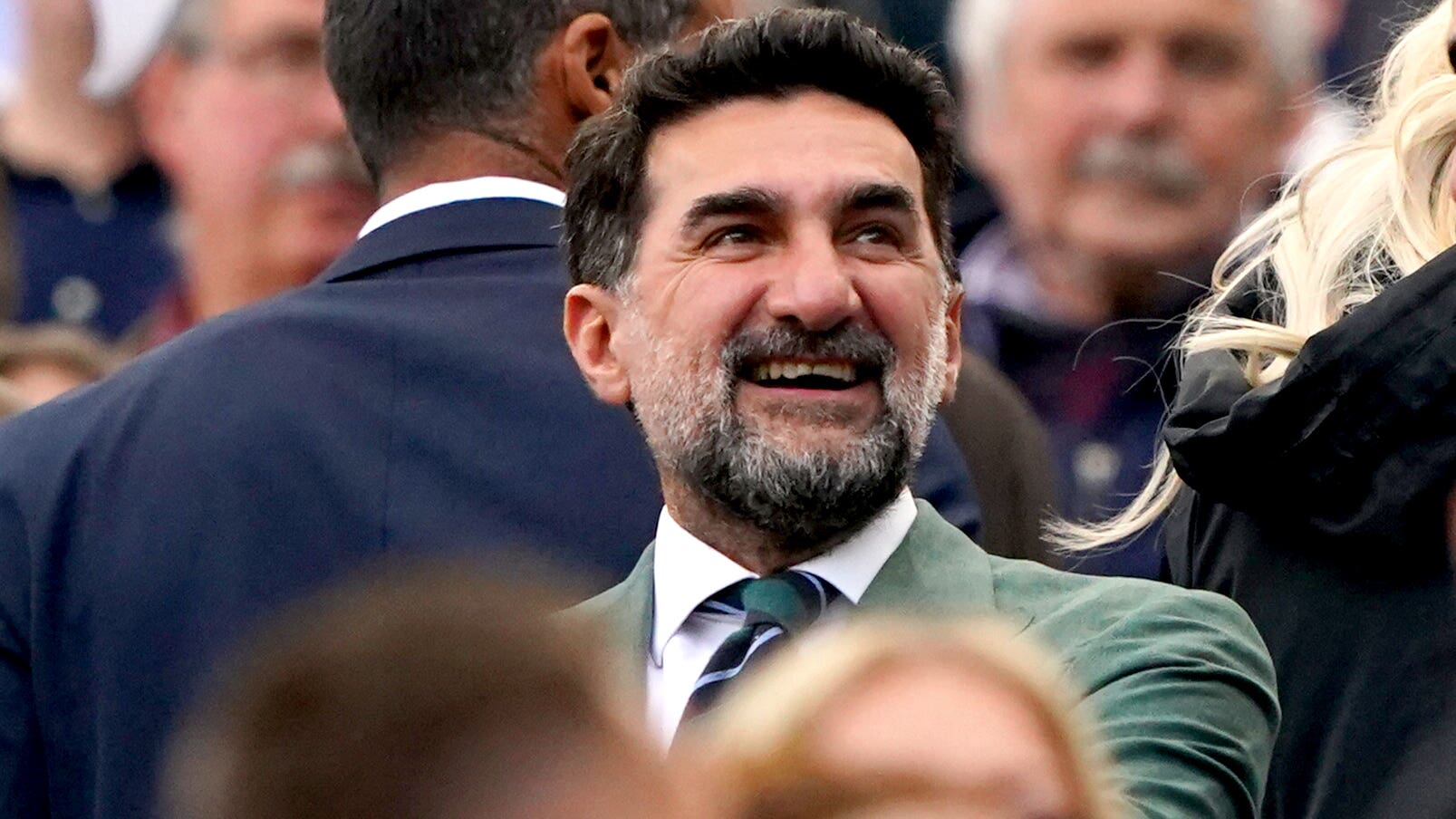 By By Damian Spellman PAOctober 4, 2022No Comments

Saudi Arabia’s Public Investment Fund was offered a 30 per cent holding in another Premier League club for £700million before snapping up Newcastle for less than half that, it has been claimed.

Governor Yasir Al-Rumayyan has revealed PIF turned to the Magpies after rejecting an earlier investment opportunity, with reports suggesting Manchester United, who had previously been linked with Saudi buyers, were in its sights.

Al-Rumayyan, who was installed as Magpies chairman after Amanda Staveley’s consortium, in which PIF holds an 80 per cent stake, completed its takeover, told the Socrates podcast: “When we looked at it, we looked at it from a financial perspective.

“By the way, it wasn’t the first offer we got regarding a football team. We looked in Italy, France and the UK as well.

“For example, in the UK there was a team that approached us on the basis that we take 30 per cent of the ownership, and we don’t interfere at all in terms of managing the club, for £700million.

He added: “Then we bought Newcastle, who offered us 100 per cent of the ownership. But Amanda Staveley and her husband, who got us the opportunity, told us, ‘We like it so much, we would like to be with you’. That was perfect.

“I said, ‘Perfect! Tell them to come’. So now they have skin in the game.

“We bought the whole team for £350million, instead of only having 30 per cent in another team for £700million.”

Newcastle’s owners, who celebrate a year at the helm on Friday, have poured around £210million in new signings in the two transfer windows since to hand head coach Eddie Howe the chance to restore the club’s on-field fortunes.

Of the pitch, Al-Rumayyan is confident there is potential to significantly increase the value of PIF’s investment.

He said: “You can see Chelsea was sold for 3.5billion US Dollars, so my potential now is to go from £350million to at least USD3.5billion.”

The PA news agency has contacted Manchester United for comment.