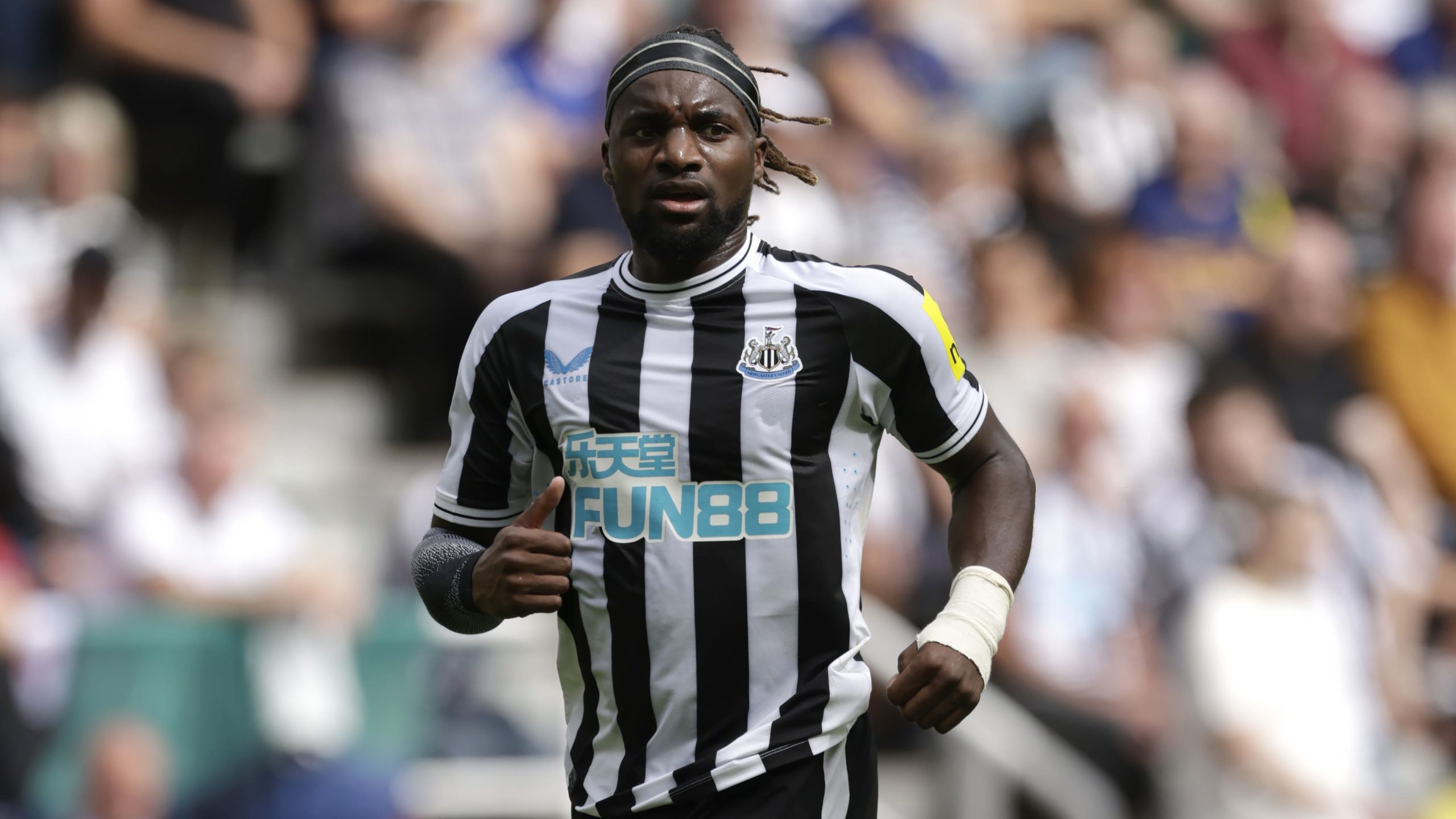 Allan Saint-Maximin could return to the Newcastle squad for Saturday’s Premier League clash with Aston Villa.

The Frenchman has played just 12 minutes of football since damaging a hamstring at the end of August, but is close to a return after stepping up his rehabilitation.

Lucas Digne is ready to return for Aston Villa after recovering from a stress fracture.

The France international has been sidelined since last month but could make the squad to face the Magpies.