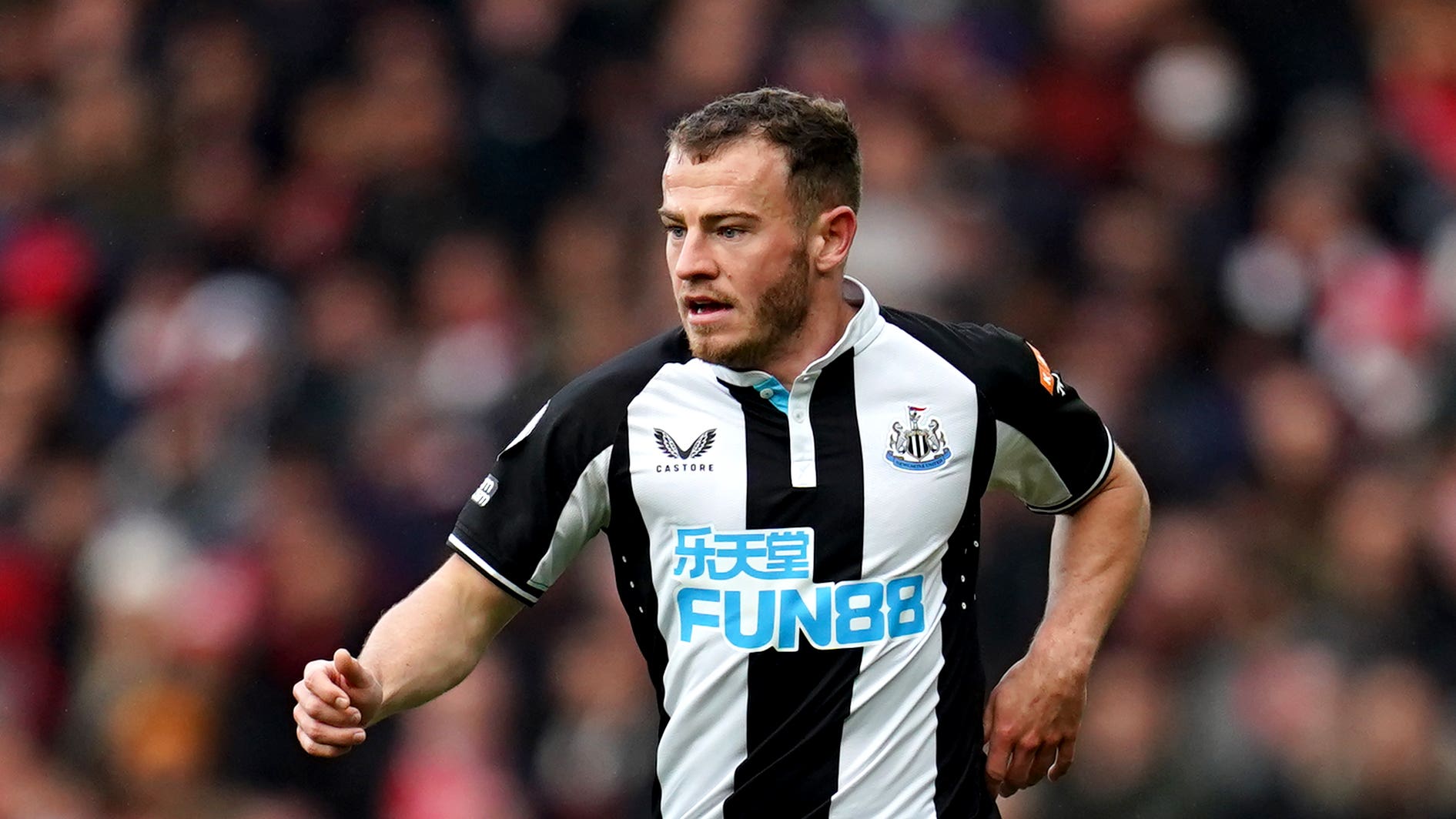 Newcastle could welcome back Ryan Fraser after injury for Arsenal visit

Ryan Fraser could return to the Newcastle squad for Monday night’s Premier League clash with Arsenal at St James’ Park.

The Scotland winger has missed the last five games with a hamstring injury, but is back in training and hopeful of being involved.

Arsenal will be without Rob Holding due to suspension following the centre-back’s dismissal in the 3-0 north London derby defeat at Tottenham on Thursday.

Gunners boss Mikel Arteta will make a late call on Ben White, who was an unused substitute at Spurs after a spell out with a hamstring injury, as well as fellow defender Gabriel, nursing a thigh knock.

Thomas Partey (thigh) and Kieran Tierney (knee) will miss the rest of the season.