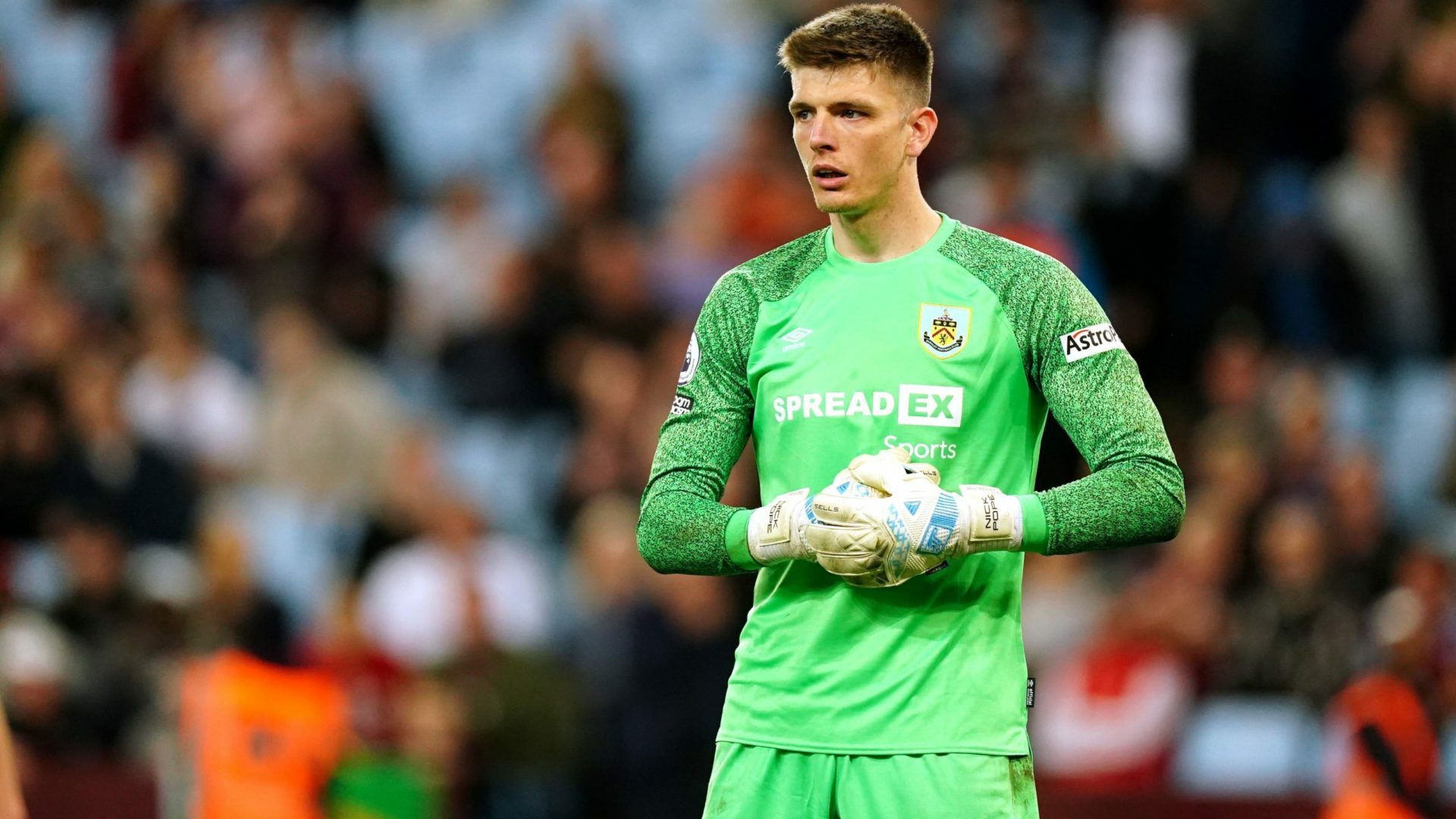 By By Damian Spellman PAJune 22, 2022No Comments

Newcastle hope to tie up their move for England keeper Nick Pope before the weekend as he prepares to undergo a medical on Tyneside.

The 30-year-old is understood to be due in the north east on Thursday with the Magpies and Burnley having reached agreement on a deal.

Pope, who has spent the last six years at Turf Moor, would become head coach Eddie Howe’s second summer signing following the capture of full-back Matt Targett, who spent the second half of last season on loan at St James’ Park from Aston Villa.

Newcastle were remaining tight-lipped on the move on Wednesday, but sources have indicated they are closing in on their man, who would provide stiff competition for incumbent Martin Dubravka.

The 80 per cent Saudi-owned Magpies are expected to invest significantly once again this summer after spending in excess of £90million in January, although Howe has tried to play down speculation that they could go even bigger this time around.

With sporting director Dan Ashworth now on board, the club is having to clear the decks at the same time as embarking upon another recruitment drive.

Midfielder Isaac Hayden on loan and – perhaps significantly in Pope’s case – keeper Freddie Woodman have left for Norwich and Preston respectively and others will have to follow if Howe is to be able to name a 25-man squad without having to leave out senior players, as he had to with Hayden, Jamal Lewis and Ciaran Clark after January’s splurge.