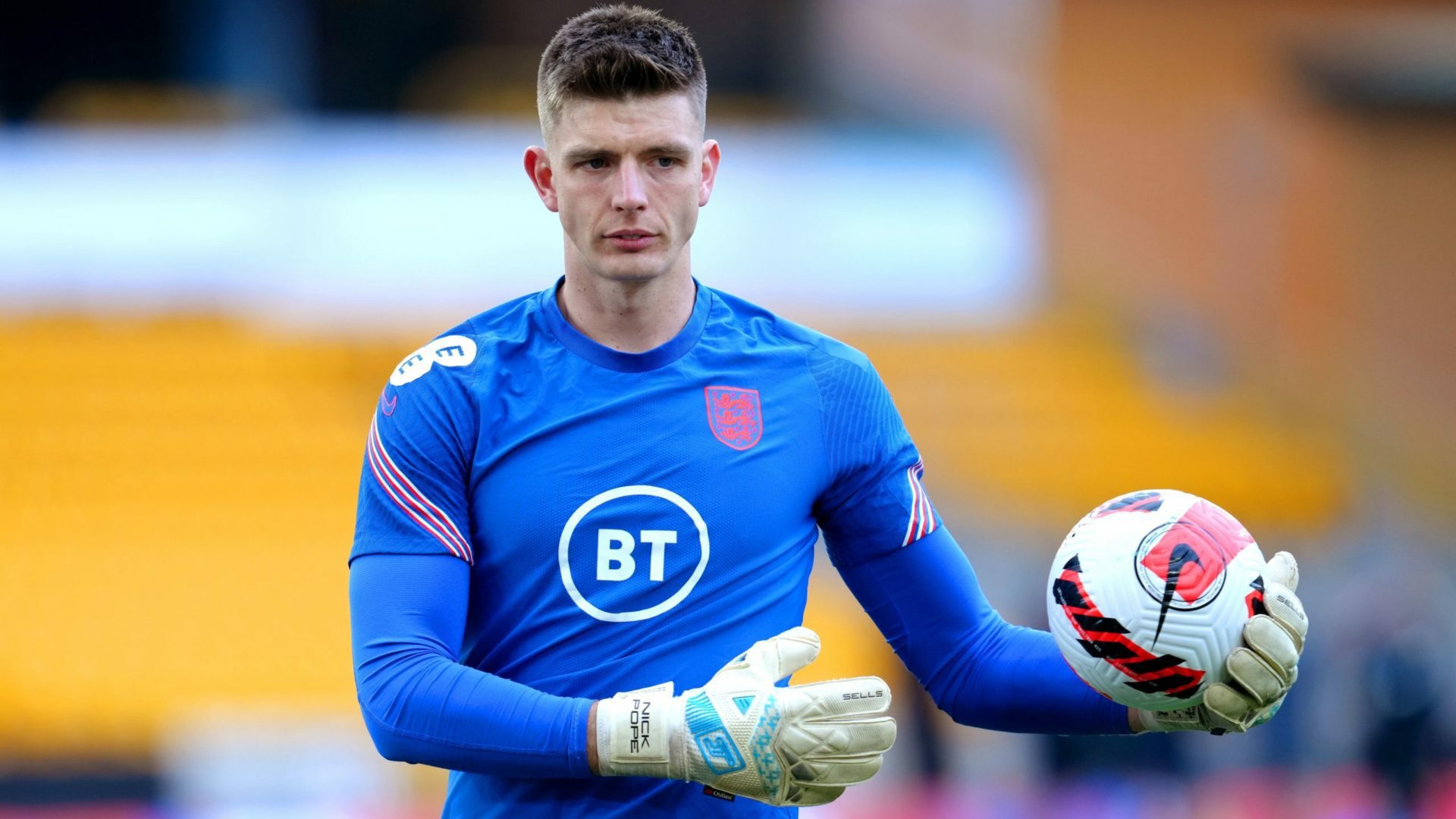 By By Damian Spellman PAJune 21, 2022No Comments

Newcastle hope to push home their interest in Burnley keeper Nick Pope as they step up efforts to bolster their squad ahead of the new season.

The Magpies are one of a series of clubs to have expressed an interest in the 30-year-old England international and are keen to do a deal to bring him to Tyneside.

Pope has spent the last six years with the relegated Clarets and made 141 league appearances for them.

The PA news agency understands Southampton, who have since signed Republic of Ireland international Gavin Bazunu from Manchester City, promoted Nottingham Forest, who have been linked with a season-long loan move for Manchester United’s Dean Henderson, and West Ham have also enquired about Pope.

Martin Dubravka is currently the man in possession, but a successful move for Pope would provide stiff competition for the Slovakia international, who was backed up by Karl Darlow and Mark Gillespie last season with Freddie Woodman spending the second half of the campaign on loan at Bournemouth.

Newcastle have already completed a permanent deal for full-back Matt Targett, who enjoyed a hugely successful loan spell at St James’ Park as the Magpies edged across the Premier League finishing line.

The club’s new owners spent in excess of £90million in January in a bid to preserve their top-flight status – Kieran Tripper, Chris Wood, Bruno Guimaraes and Dan Burn, as well as Targett, were recruited in the process – but the rebuilding job is ongoing.

Eddie Howe has insisted his summer investment will be astute rather than wild, but his perceived spending power is once again making life challenging.

Lille defender Sven Botman, also a target for AC Milan, and Reims striker Hugo Ekitike remain on his wish list, but deals remain stubbornly out of his grasp with patience starting to wear thin.

Both men seem keen to consider their options, but the Newcastle hierarchy showed in January that they are prepared to move on if they do not get the answer they want, and the time is fast approaching when those kind of decisions will have to be taken once again.