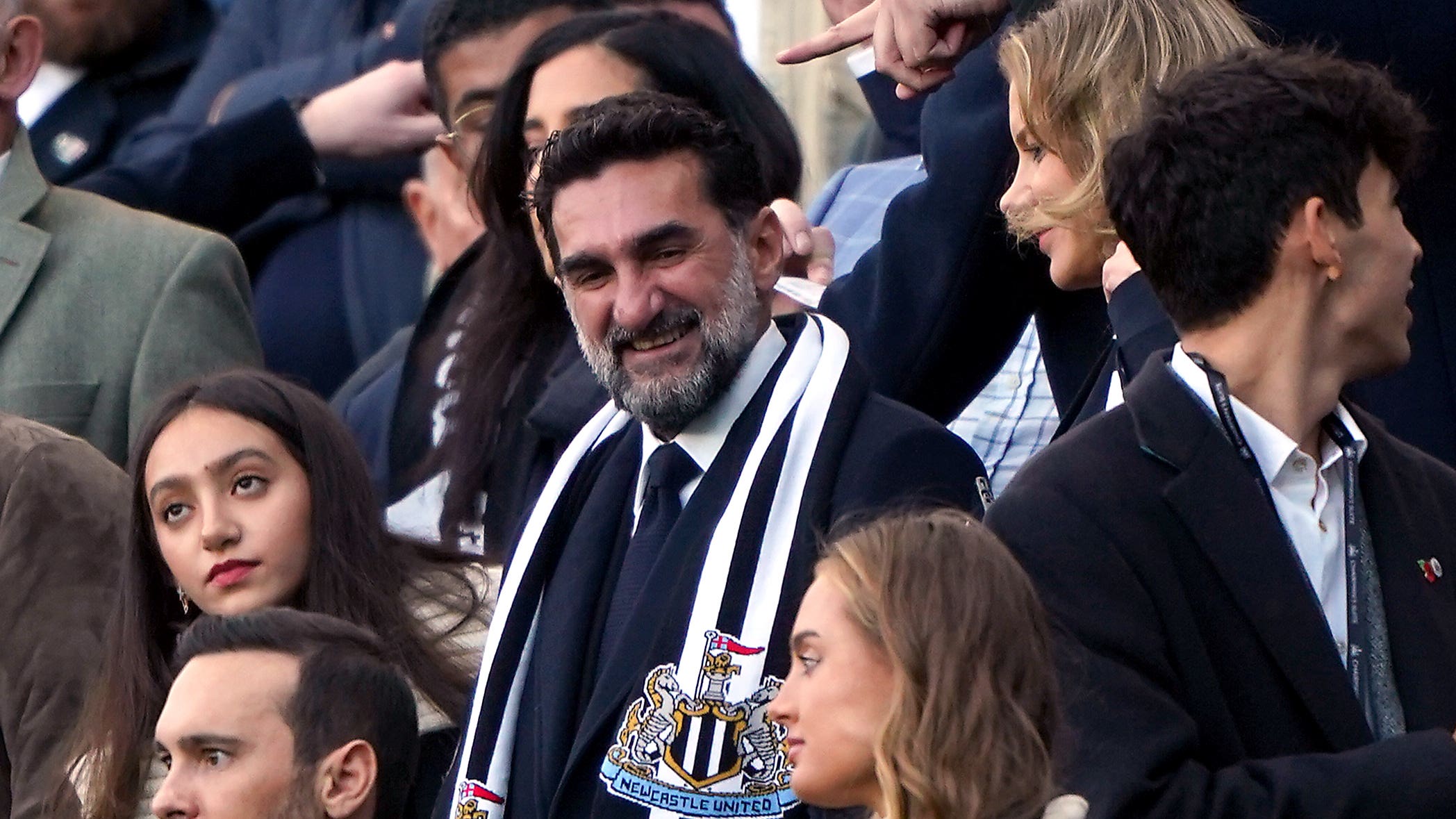 By By Damian Spellman PAOctober 12, 2022No Comments

Newcastle chief executive Darren Eales has revealed the club is open to further investment from Saudi Arabia as they attempt to build for a brighter future.

The Magpies, who are 80 per cent backed by the Gulf state’s Public Investment Fund, celebrated a year under their new owners last Friday with significant progress having been made on and off the pitch, but with the controversy over the source of much of the club’s wealth still very much under the spotlight.

However former Atlanta United president Eales, the man charged with the task of growing the business and increasing its revenue streams, is confident its association with PIF could prove fruitful.

Asked if the club was open to sponsorship deals with Saudi companies, he said: “Absolutely. It would make sense in terms of some of the doors that could be opened by PIF. They invest in a number of countries globally.

“I also think, when you look at a country like Saudi Arabia with a young population – 36 million and growing – football is the number one sport and there is some natural affinity there in terms of the commercial value of having an association with Newcastle.

“For us, we’re looking globally. The reality is the Premier League is the number one league in the world in all sports. It’s just incredible, its reach.

“The reality is we aren’t like Manchester City when they had the takeover or even Chelsea. We haven’t got a blank sheet of paper where you can just spend what you want.

“There are regulations in place so we have to get from A to B in a smart way.”

Amanda Staveley’s consortium has already ploughed in excess of £200million into signings in the last two transfer windows, although the need to comply with Premier League spending rules means that level of investment cannot be sustained and striking the right balance represents a significant challenge.

Eales said: “Our vision is a stable top-six club competing for trophies consistently. We have to find a way to get there through the FFP and the challenges we have there.

Eales admitted the summer window proved challenging with selling clubs aware of Newcastle’s spending power and Premier League rivals cautious over helping them out – “everyone tried it on”, he said with a smile – but insisted the football world is excited by what is happening at St James’ Park.

He said: “I went to the ECA (European Club Association) meeting the other day. I don’t think anyone from Newcastle had been for a number of years and the first thing they talk about when they come up to me is the supporters, the passion and the city.

“When you’re talking in the world of global football, people are really excited about what Newcastle can become.”

Mounting interest in the Magpies has inevitably led to speculation over how St James’ could be expanded or even a move to a new venue, but Eales – who stressed the importance of fan engagement in such decisions – indicated the preference was to remain on Gallowgate.

He said: “This is the place we want to be. I think the question is, ‘How do we try and make that work?’.

“It’s a champagne problem to have, from having given away season tickets, as has happened in the past.”