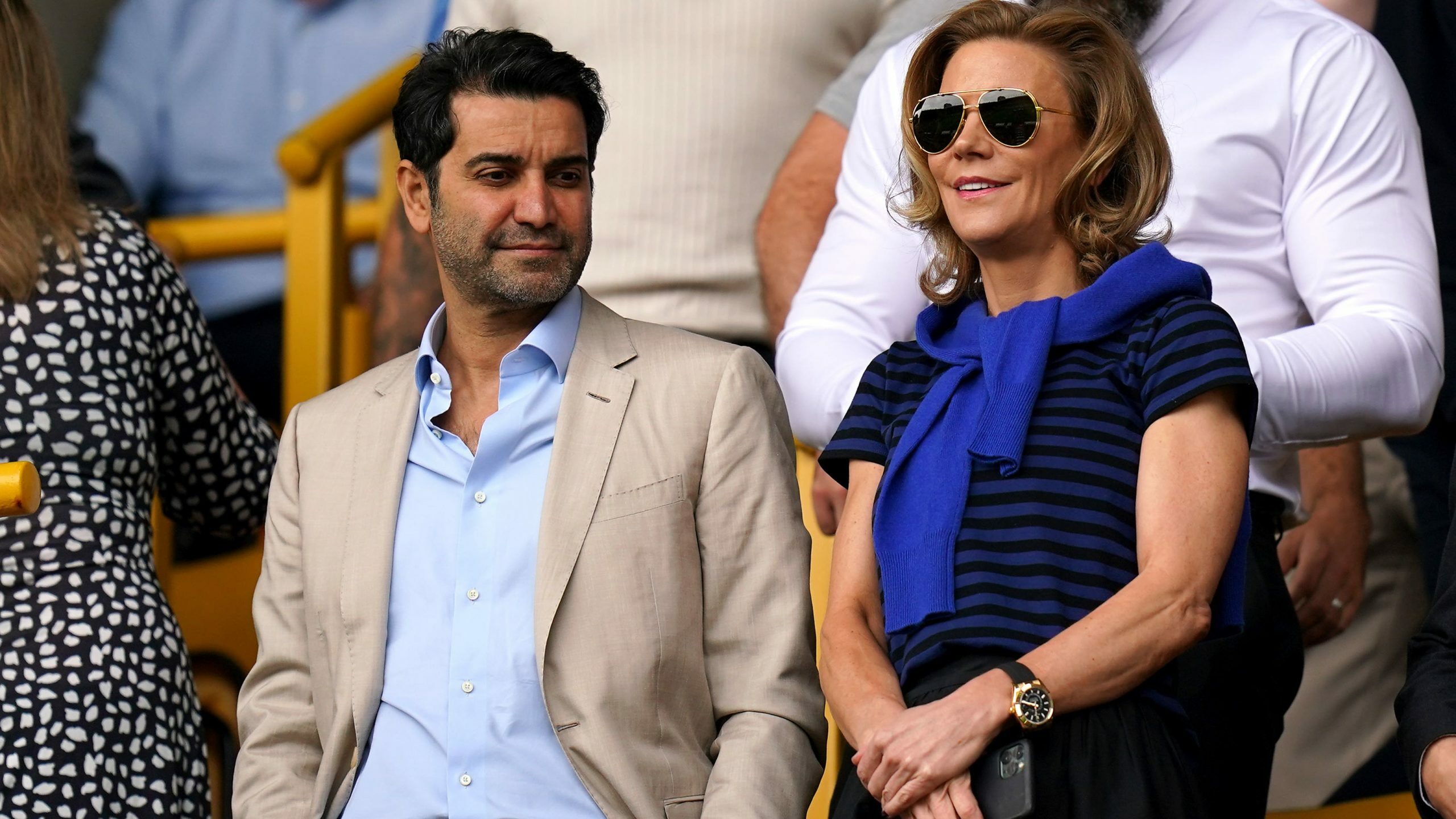 Newcastle’s owners were left shaken after a motorbike being ridden by two men in balaclavas was driven towards pedestrians outside Anfield before the game against Liverpool on Wednesday.

Mehrdad Ghodoussi said he and Amanda Staveley were almost hit by the motorbike, which, according to Merseyside Police, was believed to have been involved in a chase with an electric bike close to Liverpool’s ground at around 6.30pm.

“The bike flew right by us and could have hit us easily. It was a scary incident. Amanda was pretty shaken up but calmed down once we got inside the stadium,” Ghodoussi told the Daily Mail.

“Thankfully, it appears serious injuries were avoided. But it could have been far worse, the bike drove straight into the crowd.”

Merseyside Police said two men had been arrested following the incident after the bike was brought to a stop by an officer outside the ground, which caused the rider and passenger to fall off.

“There are no reports of any members of the public being seriously injured. One of the riders of the bike suffered facial and shoulder injuries and has received medical treatment,” Merseyside Police added in a statement.

“The rider of the bike, a 30-year-old man, was arrested on suspicion of S5 RTA (drug driving), causing serious injury by dangerous driving and suspected theft of a motor vehicle.

“The passenger, a 23-year-old man, was arrested on suspicion of possession with intent to supply Class B drugs, suspected theft of a motor vehicle and other driving offences.

“The bike has been recovered and enquiries into the incident are ongoing.”