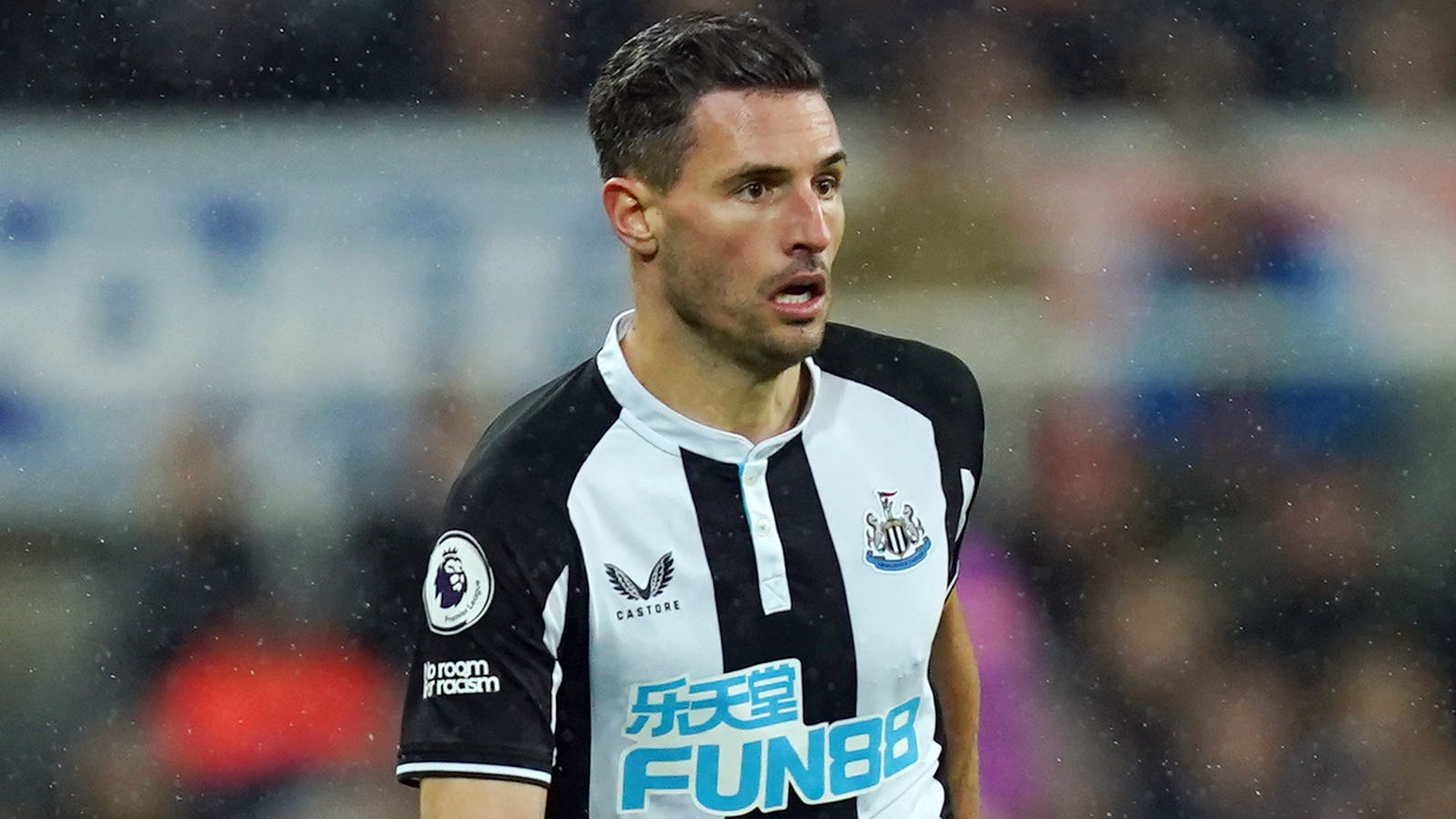 By By Damian Spellman PAJanuary 1, 2023No Comments

Fabian Schar has challenged Newcastle to make this year even better than an “unbelievable” 2022.

The Magpies ended an eventful 12 months in disappointing fashion with a 0-0 home draw against Leeds on Saturday in which they squandered chances to claim a seventh successive Premier League victory, something last achieved in 1996 by Kevin Keegan’s ‘Entertainers’.

However, they sit in third place in the table heading into Tuesday’s trip to leaders Arsenal, and that is a far cry from the relegation berth in which they were languishing at the same point last year.

Schar told NUFC TV: “One year ago and where we are now, it’s unbelievable what a change we’ve had for the club, for the team.

“Where we are now, what we’ve achieved, we can look back and be really proud of Newcastle and just try the same next year, keep pushing and improvement always there. We try to do our best all the time.”

Asked if the challenge is to be even better in 2023, the 31-year-old added: “This is obviously the aim, but it’s going to be difficult. We’ve seen the Premier League is hard, these games are never easy, so we’ll just look game-by-game, I would say.

“We’ve got a big one ahead now against Arsenal. We’ll just take that as a game and keep going.”

Newcastle will head for the Emirates Stadium having collected 34 points – a total they did not reach until April last season – from their first 17 games, but frustrated that two more slipped away at the weekend.

Schar himself went agonisingly close with a first-half header and was unable to take advantage of two more passable chances which came his way, while fellow defender Dan Burn missed his kick in front of goal.

The Switzerland international said: “We had enough chances and obviously should have won the game, but sometimes the ball doesn’t want to go in the net.

“Obviously we are disappointed. Especially at home in the last game of the year, we wanted to keep the winning run, but that’s part of football and we have to be focused on the next game already, and also don’t forget what we have achieved in this first half-year.”

Leeds made life difficult for the home side with 22-year-old keeper Illan Meslier proving more than equal to the task of keeping them at bay, to the delight of head coach Jesse Marsch.

Marsch said: “With Illan, I’m always challenging him to mature with his presence in the goal, with his belief in himself, with his assuredness in decision-making and with saves and with crosses.

“For me by being the last defender at the right time, the choices he made with the ball, the saves he made, the crosses that he caught, this was probably his best performance since I’ve been here, even with Liverpool.

“I think we’re seeing a goalkeeper that’s growing right before our eyes, and that’s going to be really important for us.”