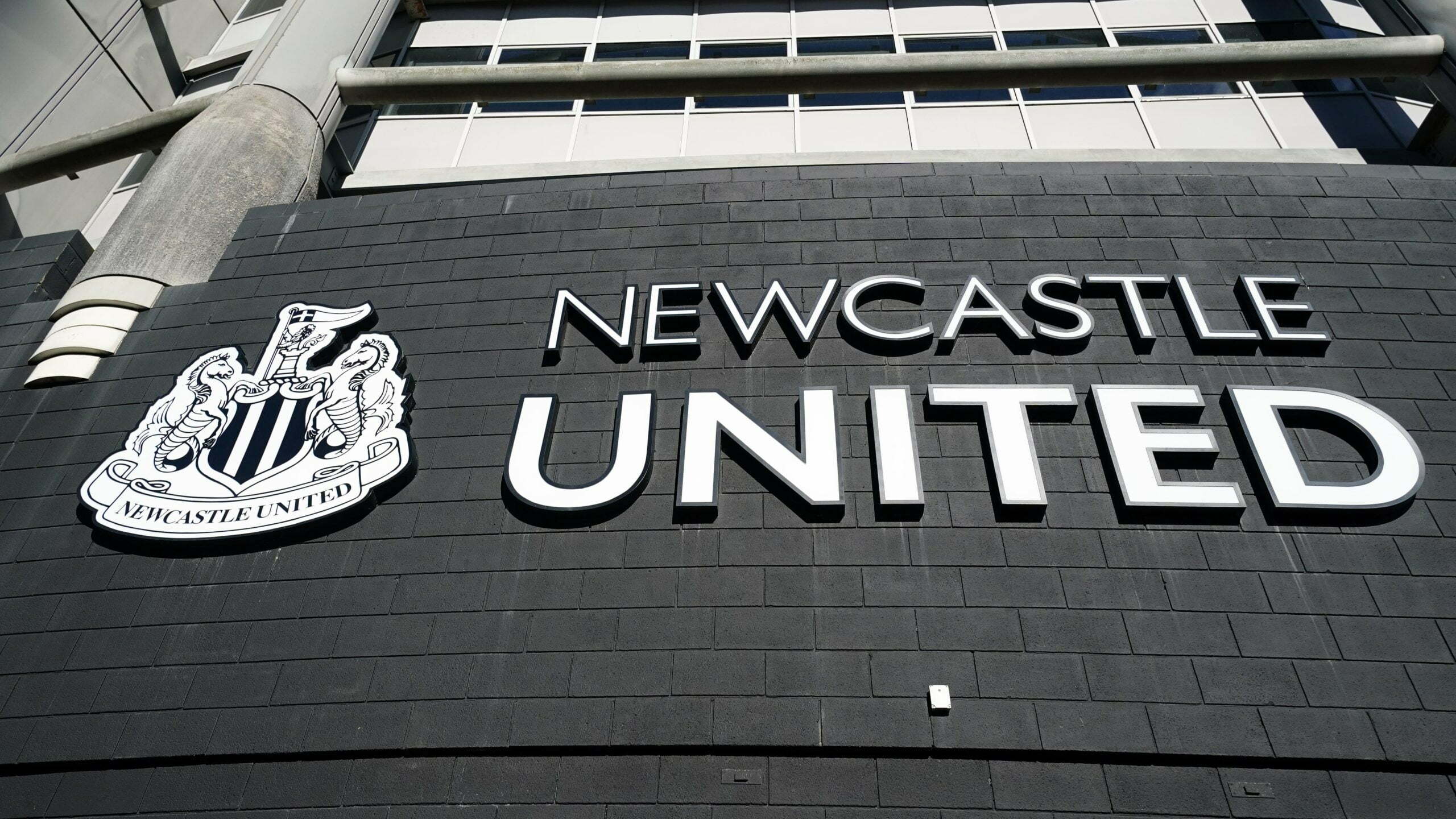 Newcastle’s owners invest further £70.4million of equity into the club

Newcastle’s owners have announced a further investment of £70.4million of equity into the Premier League club, which will be directed towards improvements in infrastructure.

The consortium, which took control at St James’ Park during October last year, is 80 per cent funded by Saudi Arabia’s Public Investment Fund.

The club said Wednesday’s announcement, which raises the ownership group’s investment to date to over £450m, will provide “additional capital to further finance investment in infrastructure and day-to-day operations”.

A Newcastle statement continued: “The capital injection follows a wide range of investments in the club that has seen an upgrade of training facilities, improvements to St James’ Park and recruitment of a number of senior executives to build out the commercial operations of the club, as well as investment in the playing squad.

Newcastle chief executive Darren Eales said: “We are at the beginning of a long-term plan that aims to build a club that can compete consistently at the highest levels of English and European football.

“We need to develop the whole business, as well as the playing squad, and we need to do so while adhering to the Financial Fair Play rules.

“This additional investment further enables us to continue implementing the business plan.”