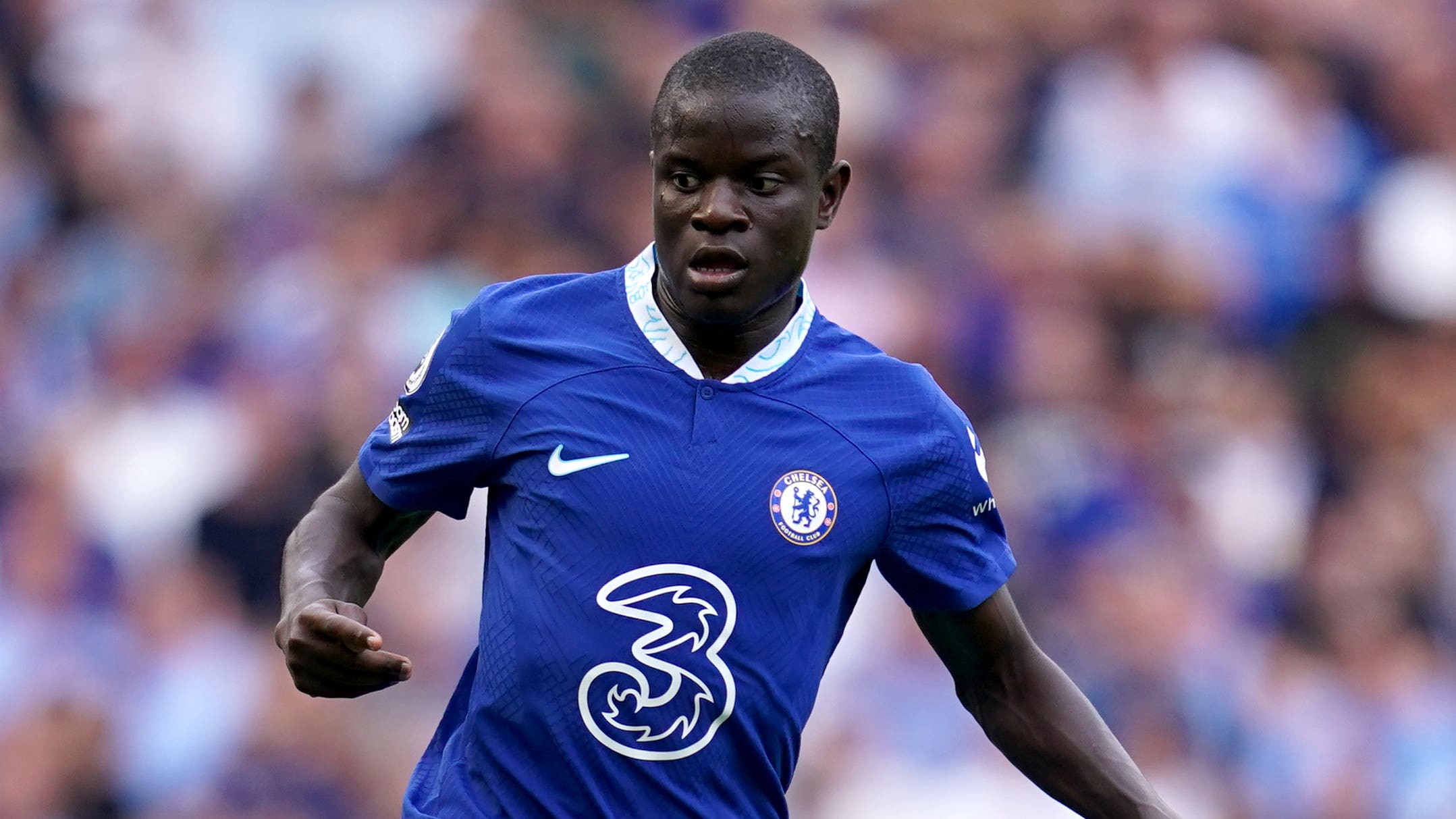 Boss Graham Potter is determined to see the France midfielder fully shake off his latest hamstring issue before retuning to action.

Defender Wesley Fofana will be out of action for several weeks due to strained knee ligaments.

Wolves were dealt a major blow this week with the news winger Pedro Neto needs surgery on an ankle injury and will be sidelined until after the World Cup.

But forward Hwang Hee-chan could return from a minor injury sustained on international duty while striker Diego Costa is pushing for a first start against his former club.