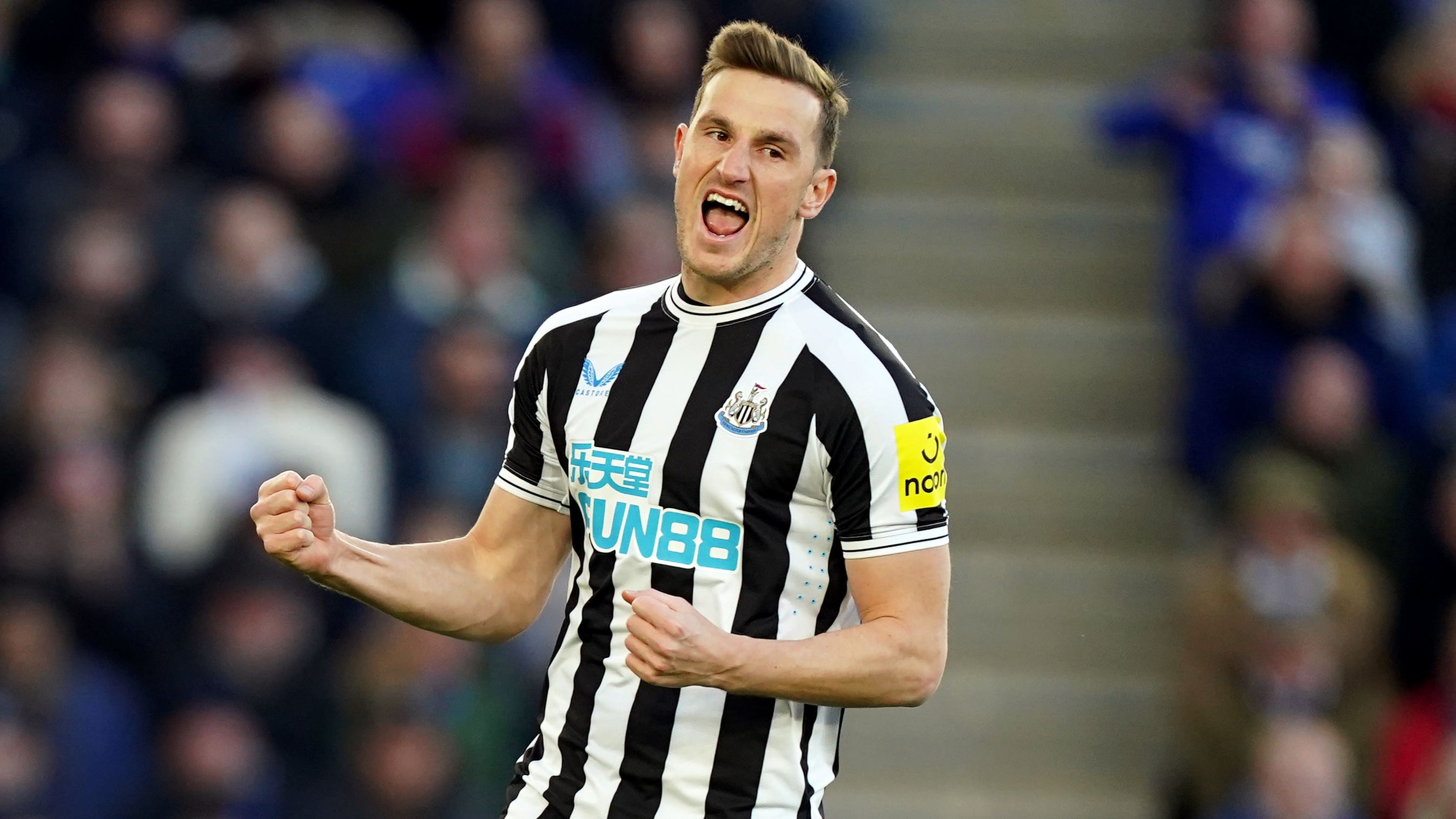 By Press AssociationJanuary 19, 2023No Comments

Nottingham Forest are closing in on a loan move for Newcastle striker Chris Wood.

Forest are on the lookout for a new striker following an injury to Taiwo Awoniyi and hope to bring Wood into the club before Saturday’s Premier League visit to Bournemouth, the PA news agency understands.

The New Zealand international joined the Magpies for £25million last January from Burnley and helped them beat the drop.

He has played 22 times this season, but has only started four games in the Premier League and is behind Callum Wilson and Alexander Isak in the pecking order at St James’ Park.

Wood has to be registered by 12pm on Friday if he is to be involved at the Vitality Stadium.

Forest are in need of a striker following Awoniyi’s injury against Southampton at the beginning of the month.

Boss Steve Cooper was coy when he was asked about a possible deal earlier on Thursday.

“I am not sure, I don’t get involved in any negotiations with any club,” he said. “That is a question for the sporting director and the board, I just coach the players that come in every day.

If the deal goes through Wood will be the club’s 25th signing of the season, with Forest already adding Brazilian midfielder Danilo to their squad this week.