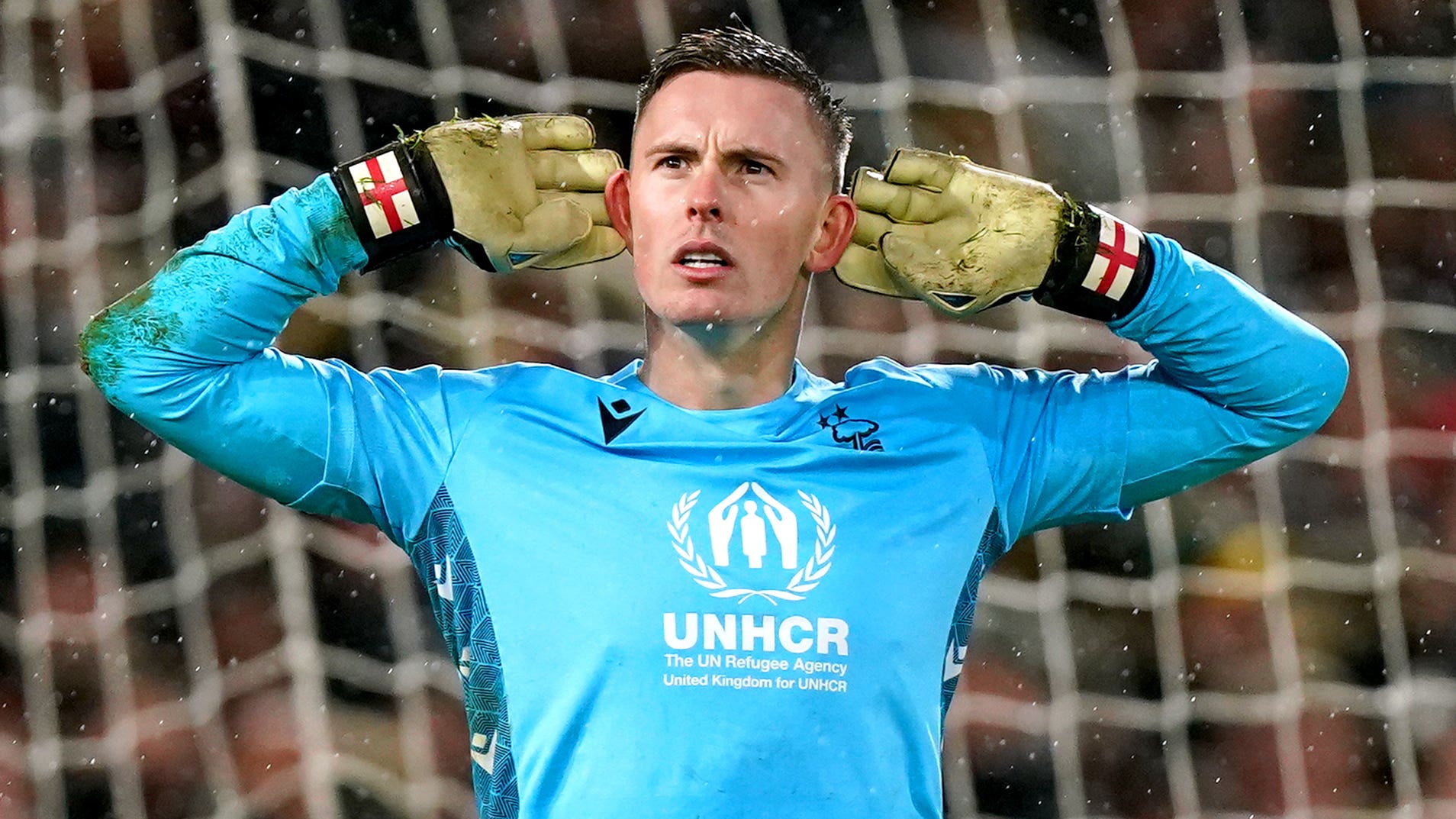 By Press AssociationJanuary 19, 2023No Comments

Nottingham Forest boss Steve Cooper says the club will consider signing a goalkeeper this month after Dean Henderson was ruled out for several weeks.

Henderson suffered a thigh injury in the 2-0 win over Leicester and scans have shown a tear which Cooper says will keep him out for four to five weeks.

Wayne Hennessey will play this weekend against Bournemouth, but Forest could turn to the transfer market.

Cooper said: “It is certainly a discussion point, we have two League Cup games (against Manchester United) that Dean wouldn’t have played in anyway because of the loan ruling so we were always planning without him for those games.

“We need to get this weekend out of the way and see where we’re at after that.

“Dean is going to be out for four to five weeks, which is obviously a blow for all of us, especially him, but these things happen and we carry on with our work and support Dean to get fit as quickly as possible. In the meantime we have to focus on getting ready for games.”

Forest are definitely looking for a striker following Taiwo Awoniyi’s groin injury and they are trying to seal a loan move for Newcastle’s Chris Wood.

Cooper was tight-lipped about the New Zealand international, though.

“I am not sure, I don’t get involved in any negotiations with any club,” he said. “That is a question for the sporting director and the board, I just coach the players that come in every day.

Forest have been able to get their 24th signing of the season through the door this week with the capture of Brazilian Danilo from Palmeiras.

They beat off strong competition for his signature and Cooper is already impressed.

“He is really enjoying the weather as you can imagine, but he has a couple of friends, with Renan (Lodi) and Gustavo (Scarpa),” he said.

“We will have to be patient, he has only just come through the door, he’s a young boy and it is a big move for him from Brazil to the Premier League.

“The first couple of days have been really encouraging. He has done some really good things in training but more importantly to me he looks relaxed and looks like he is going to settle in quickly and until that happens you never see the best of a player.

“We are really going to enjoy working with him. We have already seen the signs of the player he is, the age means he has potential for growth, which is good. We are really looking forward to him.”

Cooper has revealed good news on the injury front with Moussa Niakhate, Jesse Lingard (both hamstring) and Omar Richards (leg) all nearing returns.

But Awoniyi has no timescale on his comeback while Cheikhou Kouyate (hamstring) is a long-term absentee.