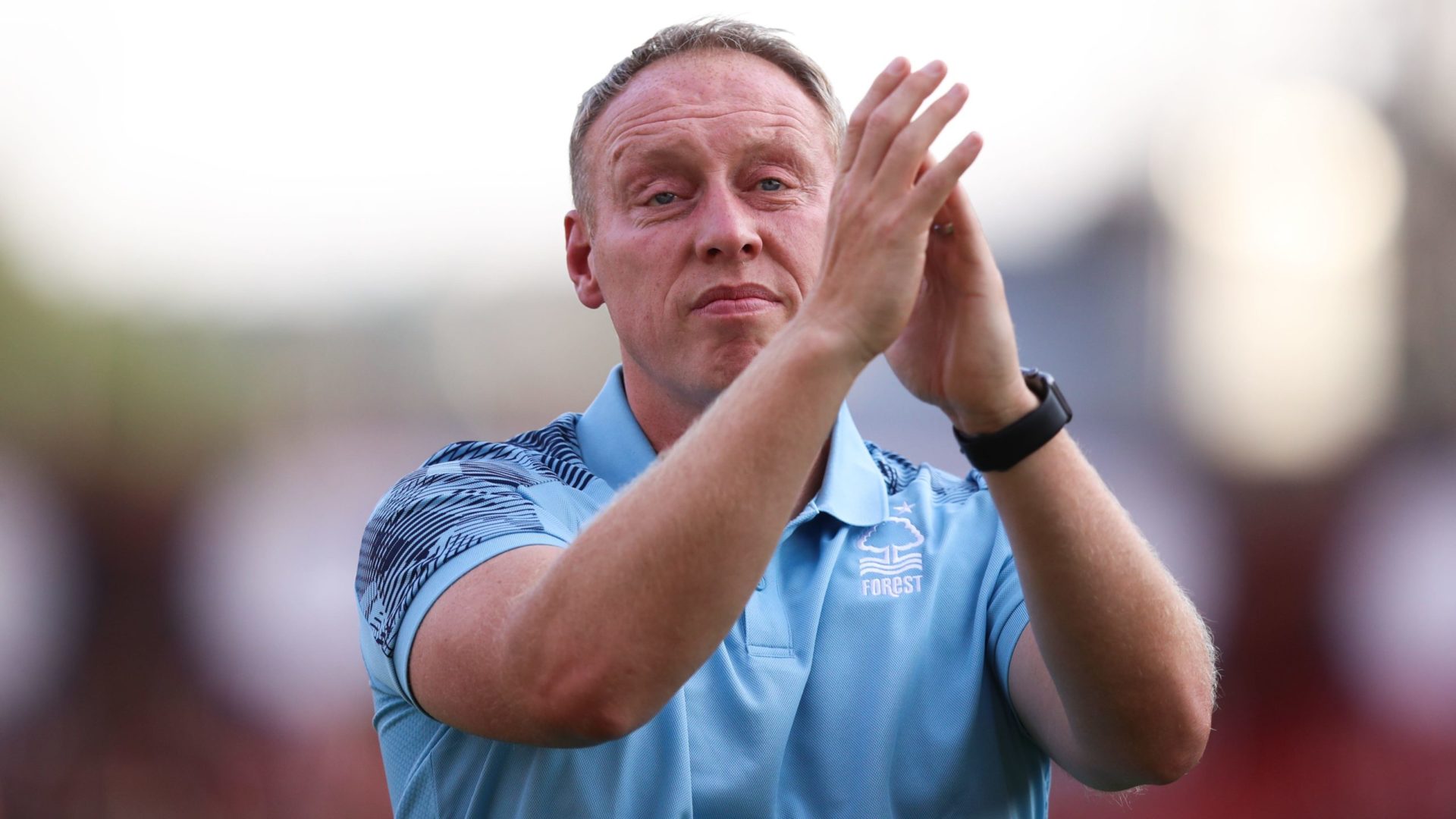 Nottingham Forest not finished yet after busy summer in transfer market

Nottingham Forest boss Steve Cooper says his side’s spending spree is not over as they gear up for their Premier League return.

The Reds have already brought in 12 players ahead of their first game in the top tier for 23 years at Newcastle on Saturday.

Jesse Lingard and Dean Henderson headline the those arrivals, with the club’s transfer record also being broken on Taiwo Awoniyi, but Cooper says there could be more to come.

Asked whether there would be more business done, he said: “I think there will be more ins and outs. A number I don’t know.

“It’s not a straightforward process in bringing a player in, I don’t know in terms of numbers.

“My focus is on the players that are already here, I imagine we’re getting linked with all sorts of names, maybe some truth in them and some there will be no truth at all.

“My focus is on the guys who are coming into training every day and preparing for the next game, because they deserve 100 per cent attention.”

It has has been a huge overhaul of the squad, featuring several loanees, that won promotion via the Championship play-off and Cooper admits there have been more changes than would have been “ideal”.

“We knew the changes were coming whatever league we were in this season,” he added. “Even if we hadn’t got promoted we knew there would be a lot of changes in personnel for a number of reasons.

“We knew it would be more of a change than normal in an ideal world, if I’m being honest, we would have liked to have carried on with a large part of the team from last year and just added where we thought we needed to add to to compete at the level, but that was never going to be the case.

“We had no alternative than to make the amount of changes that we’ve had to make and are continuing to do so.

“Internally it’s not a surprise, it’s something we were ready for, it’s not always a straightforward process bringing players in but we’re all calm inside and we are very happy with what we’ve done so far.

“There’s still a good core of players who are still here which was a massive part to our success last year and we want to continue to build that.”

Forest head to St James’ Park to play their first Premier League game since 1999 and Cooper, who has a growing reputation in the game, says his side are ready to embrace the challenge.

“We are really happy to be here and trying to embrace everything that comes our way,” he said.

“We have talked about things being on a larger scale in every way. We are looking to embrace it and looking forward to it, so many people have worked so hard for us to get here.

“We want to enjoy it and be the best version of ourselves. We want to act and behave like a Premier League club.”