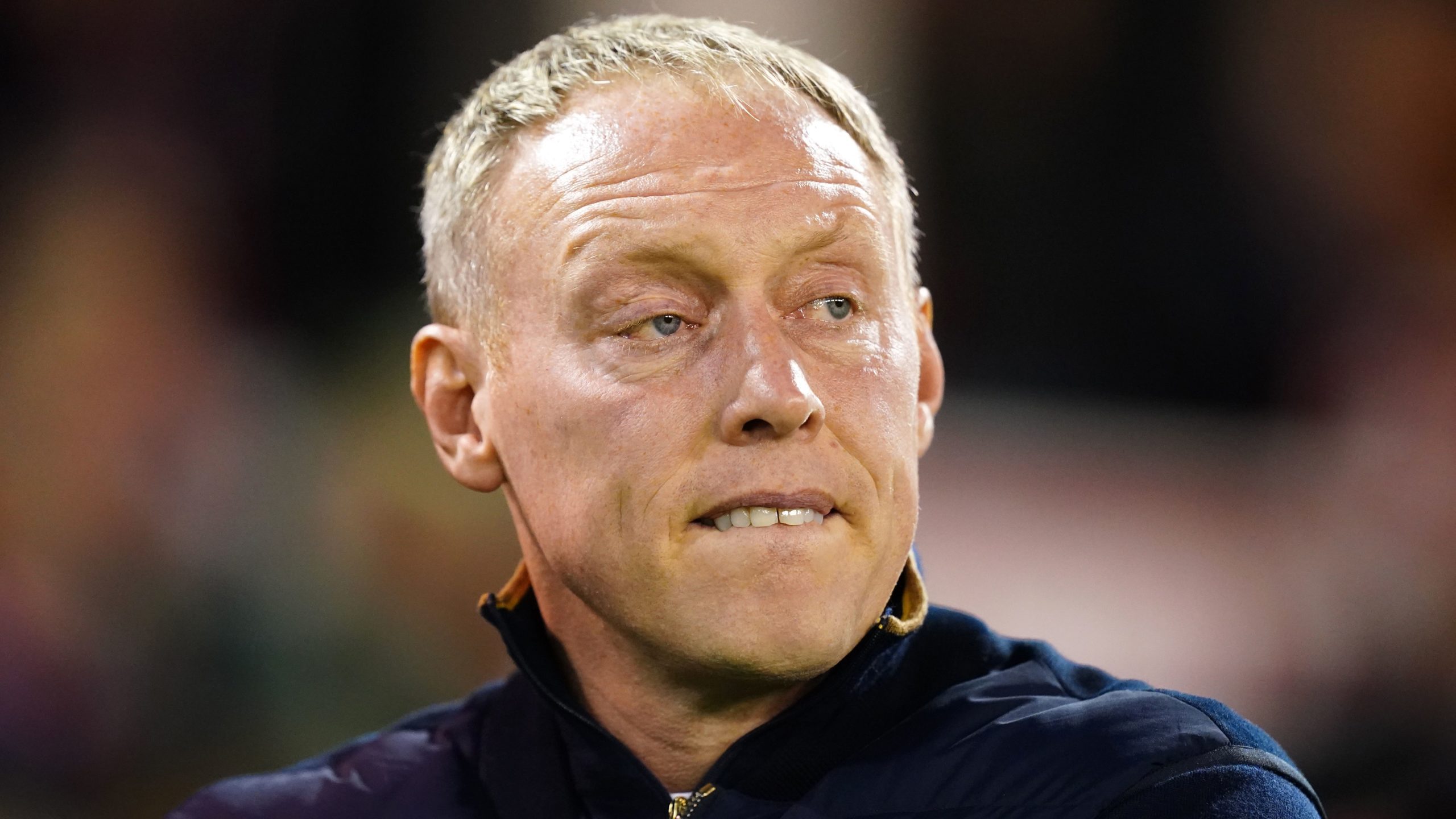 Nottingham Forest boss Steve Cooper admits his side have done “nowhere near” as well as hoped following their return to the Premier League.

Forest have endured a tough start to life back in the top flight and currently sit bottom of the table heading into two potentially season-defining home games against Brentford and Crystal Palace before the World Cup.

They have had some hammerings along the way, losing 6-0 at Manchester City and 5-0 at Arsenal, but the 1-0 win over Liverpool gave them hope they could avoid an instant return to the Sky Bet Championship.

Despite just two wins from their opening 13 games, they are nowhere near being cut adrift as just six points separate them from the 11th-placed Bees, who visit the City Ground on Saturday.

Cooper admits expectations were higher than their current points tally and, with games coming up against teams immediately above them in the table, he is looking for improvement.

“I’m glad it is (tight). If we’re talking about ourselves – and I don’t mind saying it every time I speak – we’re nowhere near the points, and results, we’d hope to have at this stage of the season,” Cooper said.

“We were never too ambitious, if you like, with where we thought we should be. But it was certainly better than where we are now.

“On that front, I’m glad we’re still within touching distance, because it gives us motivation and challenge to improve on that. But maybe it’s tight for a reason, because maybe there’s a lot of teams who are not too far apart.

“What we’ve got to do is make sure we do better and come out on the right end of those games. We haven’t done so far in a lot of the games. That’s got to improve going forward.”

Meanwhile, Cooper has been fined £8,000 for comments made about referee Thomas Bramall after last month’s defeat at Wolves.

The Forest manager has been sanctioned by the Football Association for improper conduct after admitting the charge.

Forest went down to a 1-0 defeat after Ruben Neves scored Wolves’ penalty but Brennan Johnson missed his.

Cooper said after the game: “We know the referee well from last season. We had him in the Championship.