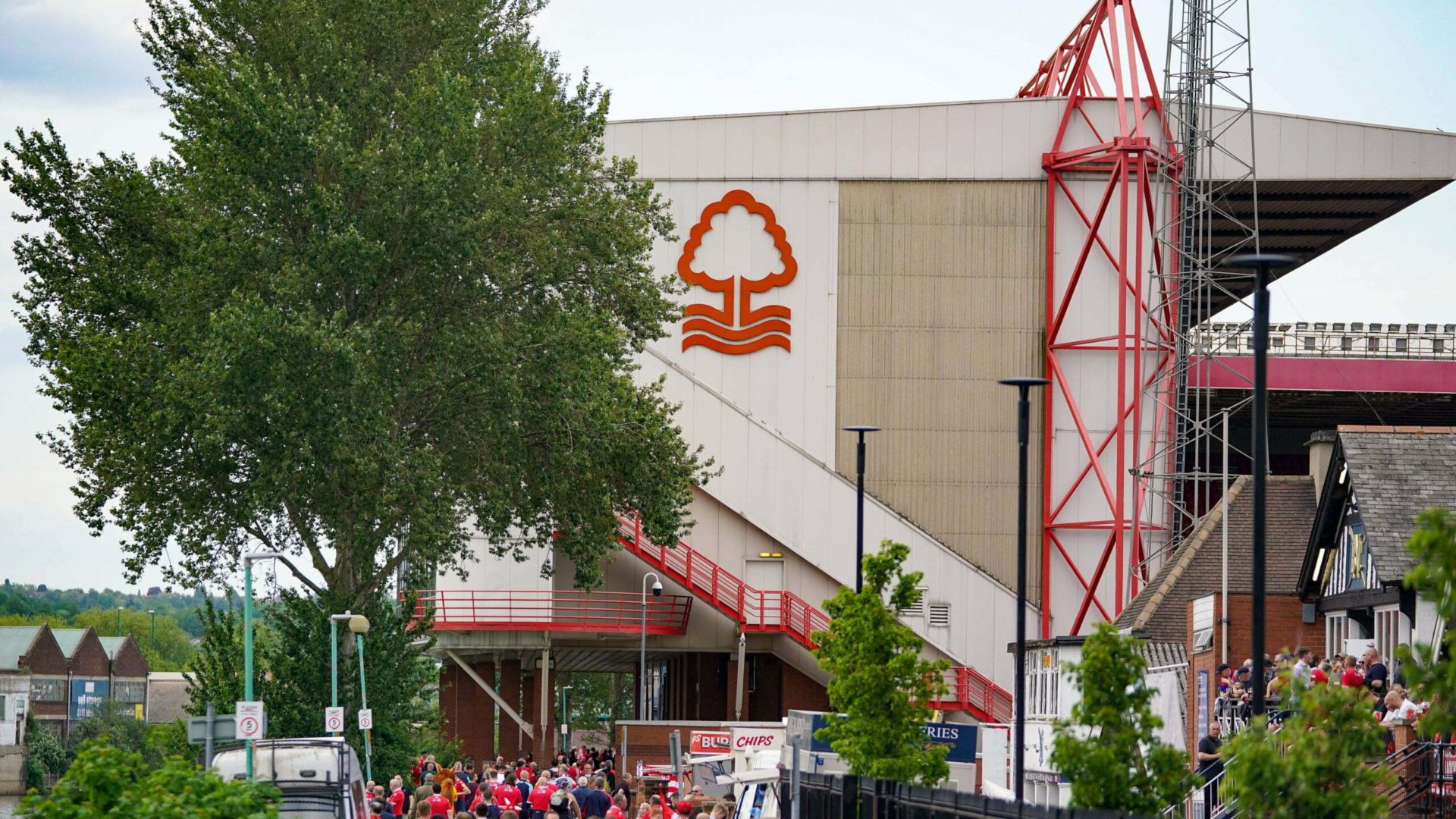 Aguilera, who made his senior international debut against the United States in March, will join up with newly-promoted Forest after a six-month loan spell back in Costa Rica with Guanacasteca.

Forest said on their official website: “Nottingham Forest has completed the signing of 19-year-old Costa Rica midfielder Brandon Aguilera who joins from LD Alajuelense on a four-year contract.

“After signing for The Reds, Aguilera returns immediately to Costa Rica to complete six months with Guanacasteca before joining up with The Reds’ squad.”

Aguilera added: “I would like to thank God for this great opportunity with Nottingham Forest.

“It’s a dream come true for me to come over to England and be part of this club, which has such rich traditions and history that’s known around the world.”

Aguilera is Forest’s eighth summer recruit after securing a return to the top flight for the first time in 23 years via the Sky Bet Championship play-offs in May.