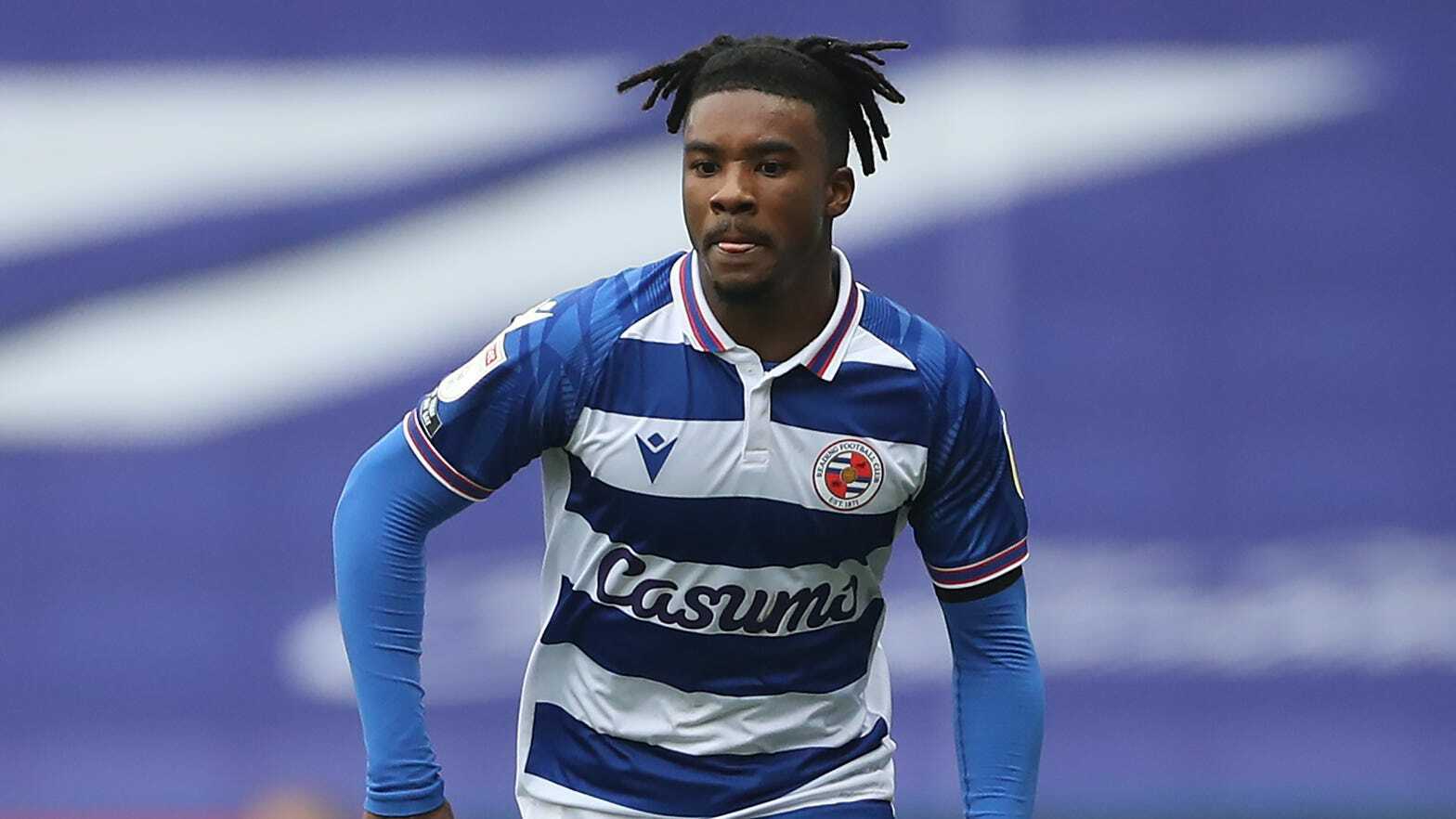 Richards, who made 17 appearances in all competitions for the German champions last season after making the move from Reading last summer, has joined newly-promoted Premier League side Forest for an undisclosed fee.

The 24-year-old told Forest’s official website: “I’m thrilled to return to England by joining Nottingham Forest at such an exciting time.

“The club has enjoyed an incredible last few months and there’s great ambitions for the Premier League return.

“I’ve played against Forest in the past and they get such great backing from their fans, whilst the City Ground is an amazing place that I can now call home.”

London-born Richards, a former England Under-21 international, helped Bayern seal the Bundesliga title in his only season in Bavaria.

He started out at Fulham but moved on to Reading and made his senior debut for the Royals in August 2017.

Richards made 104 appearances in all competitions for Reading before sealing a move to Bayern as a free agent at the end of the 2020/21 season.