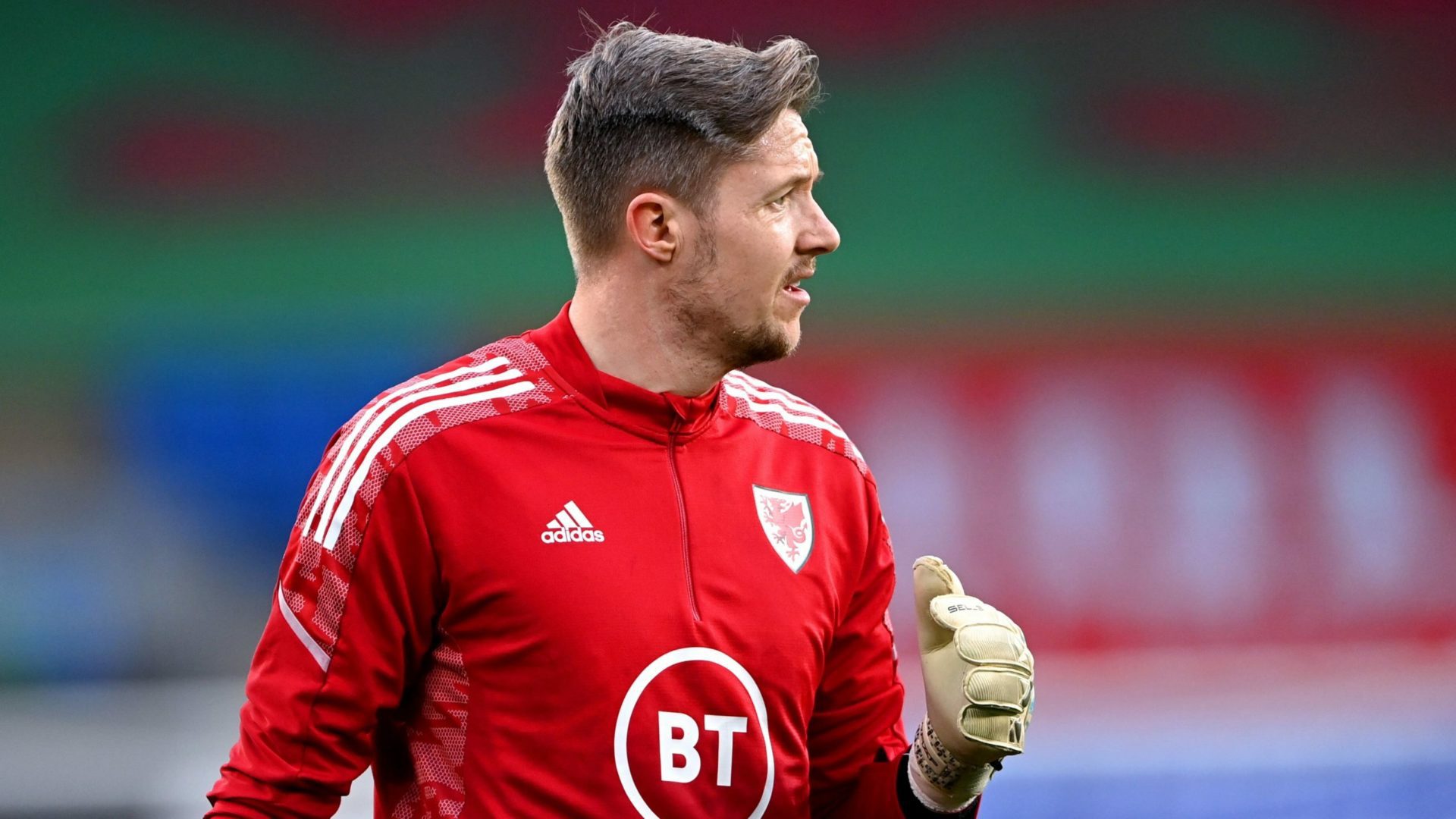 The 35-year-old has agreed a two-year contract at the City Ground ahead of Forest’s return to the Premier League.

He will challenge Dean Henderson for the gloves following the latter’s season-long loan move from Manchester United and boasts 183 Premier League appearances to date.

The Wales international said: “I’ve come up against Forest a lot in the past and it’s a fantastic club.

“There’s a great fanbase and the atmosphere at the City Ground is up there with the best in the game. It’ll be a different level now that we’re back in the Premier League.

“I have also played with and against a few of the Forest players. It’s a very exciting time to come on board and I can’t wait to get involved and start training here at the Nigel Doughty Academy.”

Hennessey, who played just two times for the Clarets last season, joins a growing Welsh contingent in the East Midlands, where he will play alongside international team-mates Brennan Johnson and Neco Williams.

Boss Steve Cooper added: “Wayne is an excellent goalkeeper who has proven himself at the highest level over many years.

“He’s helped Wales reach new heights in the international game and he has a wealth of Premier League experience.

“However, Wayne is also a great character and he is a very strong addition to the Nottingham Forest dressing room.”