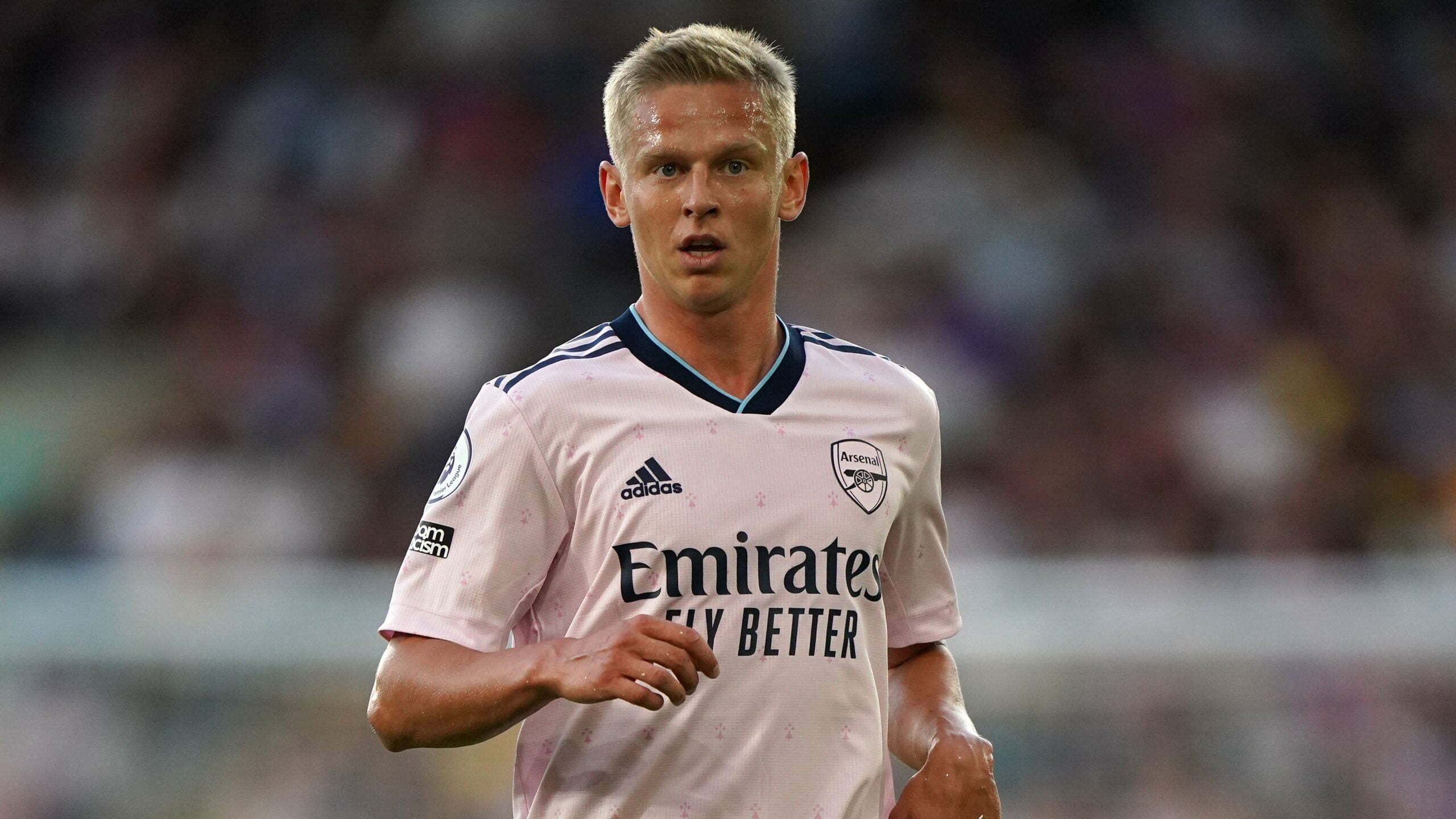 Oleksandr Zinchenko has become accustomed to life in and around the top of the Premier League and is not getting carried away with new club Arsenal’s fine start to the season.

The Ukraine international moved to the Emirates Stadium from champions Manchester City in the summer and stood out as Mikel Arteta’s side won 3-0 at Bournemouth on Saturday.

A Martin Odegaard brace and a fine William Saliba strike continued Arsenal’s perfect start to the campaign as they made in nine points from nine.

Arteta played down his side moving to the top of the table after the win and Zinchenko, who won the title four times in six years at City, echoed his new manager’s sentiments.

“It’s just the beginning of the season,” he said.

Victory at the Vitality Stadium meant Arsenal won their opening three matches for the first time in 18 years.

Zinchenko joined former Manchester City team-mate Gabriel Jesus in joining Arsenal this summer and the pair have had a huge influence on Arteta’s side.

Another player who has made a difference is Saliba, who moved to north London in 2019 but had to wait for this season to make his competitive debut.

“It looks like this guy has got a lot of experience in his bag, but he’s still so young. Fingers crossed, we’ve got an unbelievable centre-back. He’s such a nice guy and he deserves this.”

Bournemouth opened the season with victory over Aston Villa but have now slipped to comfortable defeats to Manchester City and Arsenal.

Winger Jaidon Anthony came on as a second-half substitute for the Cherries and the former Arsenal trainee believes he and his team-mates have to learn from a tough afternoon.

“They punished us very quickly and we didn’t really get near them too much,” he said.

“So, we just wanted to try and make an impact in the second half, and get around them and I thought we’d done a bit better.

“We didn’t really get too close to them in the first half and the manager just wanted to try and get near them, get around them and I think the new formation definitely helped.

“It was a disappointing day overall. We’ll learn from that, for sure.”