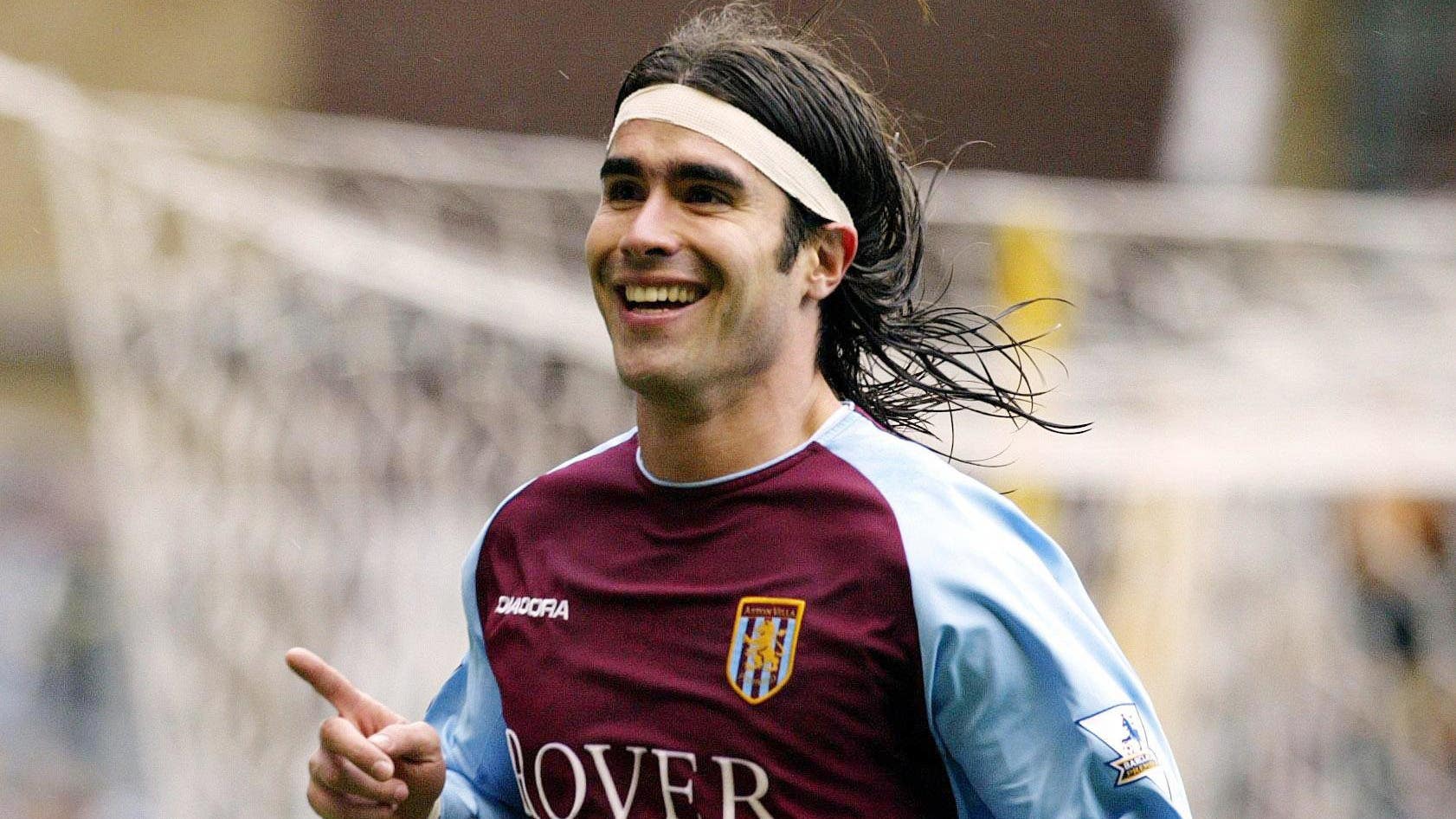 On this day in 2000: Juan Pablo Angel joins Aston Villa for club-record £9.5m

Angel joined from Argentinian outfit River Plate, with the deal eclipsing the £7m fee the midlands club had spent on Stan Collymore in May 1997.

Expectations were high as the then 25-year-old had been prolific for River Plate, but he initially struggled to adapt to life in England and scored only once before the end of the 2000-01 season.

Writing on The Coaches’ Voice website, Angel said: “Things weren’t easy. There is always a normal adaptation process that every player must face but I went through a difficult personal situation away from the game.

“My wife became ill when we came to England and she spent almost six months in hospital when we had our first child.

“But the league itself had its own difficulties. The language, the weather, the physicality and speed of the competition.

“And, in terms of organisation, the club wasn’t really prepared when it came to bringing in overseas players from our region.”

Signed by John Gregory, Angel eventually settled in Birmingham and scored 62 goals over six and a half years.

The highlight of his stay came under David O’Leary in the 2003-04 campaign, when Villa finished sixth in the Premier League and reached the semi-finals of the League Cup.

“That season, I scored 23 goals in all competitions,” Angel said. “The truth is that I didn’t really understand the scale of what that meant in a league like the Premier League.

“It was probably one of the best things that happened to me.”

Angel left Villa Park in April 2007 and headed to the United States where he played for New York Red Bulls, Los Angeles Galaxy and Chivas USA.

He ended his career at his first club, Atletico Nacional, in his home city of Medellin and retired in December 2014.

Angel returned to the UK to do his coaching badges at the Football Association of Wales and has worked as a technical consultant for Los Angeles FC.