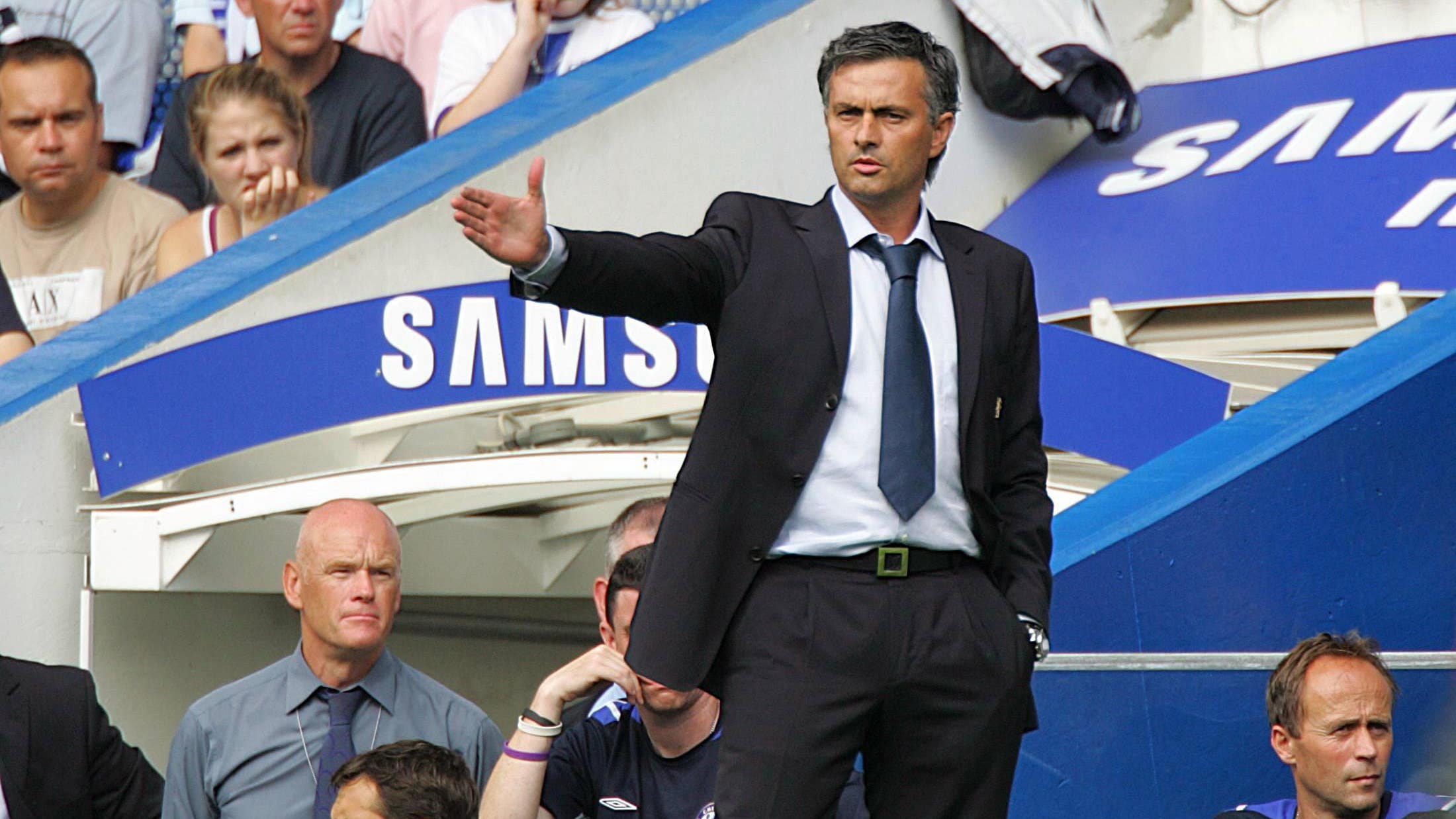 Jose Mourinho’s success in his first season as Chelsea manager saw him rewarded with a new five-year contract on May 4, 2005.

The Portuguese had joined the club from Porto, where he had won the Champions League, in the summer of 2004 and guided the Blues to the Premier League and League Cup titles.

The new contract replaced the two years Mourinho had remaining on his initial deal, with the then 42-year-old saying: “I am delighted to be signing this new contract.

“My heart is with Chelsea and the fantastic group of players that I have. They have done a great job this season. But the vision of the owner and the board for the future of Chelsea is also one I want to be part of.

“I am totally behind this project and their support in achieving it means Chelsea is the place where I will be happiest in my work. I cannot imagine another club or situation where I would be happier.”

Mourinho was already the highest-paid manager in the league, and the new deal was reported to be worth up to £5million a season.

Then chief executive Peter Kenyon said he wanted Mourinho to stay for 10 years but, after winning another Premier League title, League Cup and FA Cup, he left the club in September 2007.

Mourinho returned to Stamford Bridge in 2013 for a second spell which lasted two-and-a-half years and won a third Premier League title and League Cup.

He had won the Champions League for a second time at Inter Milan in 2010. Since leaving Chelsea in December 2015, Mourinho, now 59, has gone on to manage Manchester United, Tottenham and Roma.