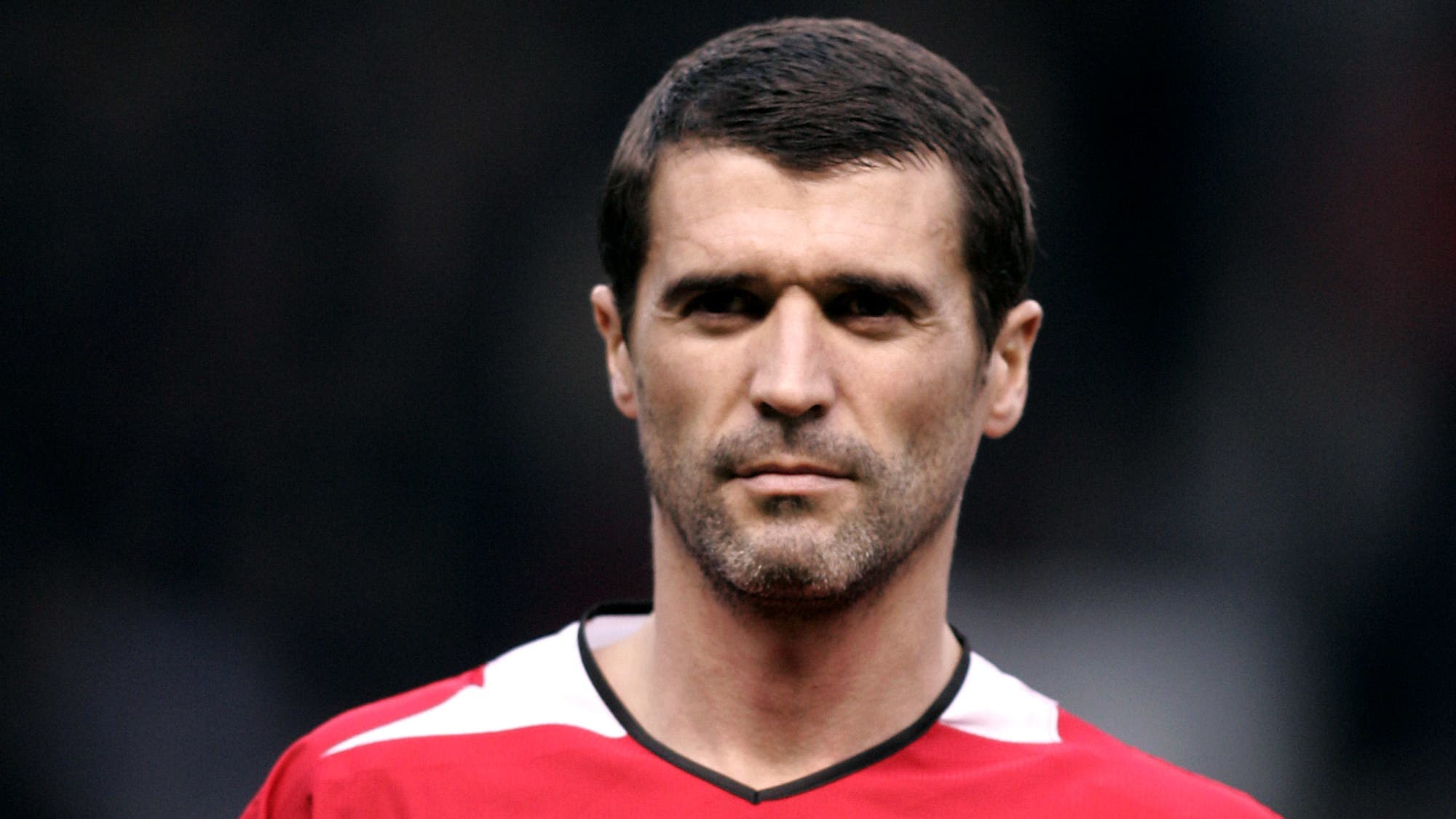 On This Day in 2005: Roy Keane leaves Manchester United

By By PA Sport StaffNovember 18, 2022No Comments

Roy Keane departed Manchester United by mutual consent on this day in 2005.

United’s announcement that Keane had left Old Trafford with immediate effect sent shock waves through football and ended his 12-and-a-half-year spell at the club.

The 34-year-old captain’s departure came less than three weeks after he had heavily criticised some of his team-mates in an interview on MUTV, which had been deemed not-fit-for broadcast by the club.

Keane said in a statement: “It has been a great honour and privilege for me to play for Manchester United for over 12 years.

“During my time at the club, I have been fortunate to play alongside some of the best players in the game and in front of the best supporters in the world.

“At all times, I have endeavoured to do my best for the management and the team.

“While it is a sad day for me to leave such a great club and manager, I believe that the time has now come for me to move on. After so many years, I will miss everyone at the club.”

Keane’s exit followed several turbulent months at Old Trafford, which had seen him at loggerheads with manager Sir Alex Ferguson.

The Republic of Ireland midfielder had been critical of United’s pre-season training camp in Portugal and then used a live MUTV phone-in to declare he would leave the club at the end of the season.

But in launching personal attacks on his team-mates, Keane had irreparably damaged his relationship with Ferguson and United moved to sever ties.

Keane helped United win seven English league titles, four FA Cups and the European Cup – he missed the final through suspension – and despite the fall-outs leading up to his departure, neither Ferguson nor the club’s chief executive David Gill were prepared to diminish his contribution.

Ferguson said: “Roy Keane has been a fantastic servant for Manchester United.

“The best midfield player in the world of his generation, he is already one of the great figures in our club’s illustrious history.

“Roy has been central to the success of this club over the last 12 years and everyone at Old Trafford wishes him well for the future.”

Gill added: “Roy has been a towering figure at this club for over a decade.

“His dedication, talent and leadership have been qualities that have marked him out as one of the true greats.”

Keane joined Celtic before managing Sunderland and Ipswich. He was also the assistant manager for the Republic of Ireland, and now works as pundit for ITV and Sky Sports.