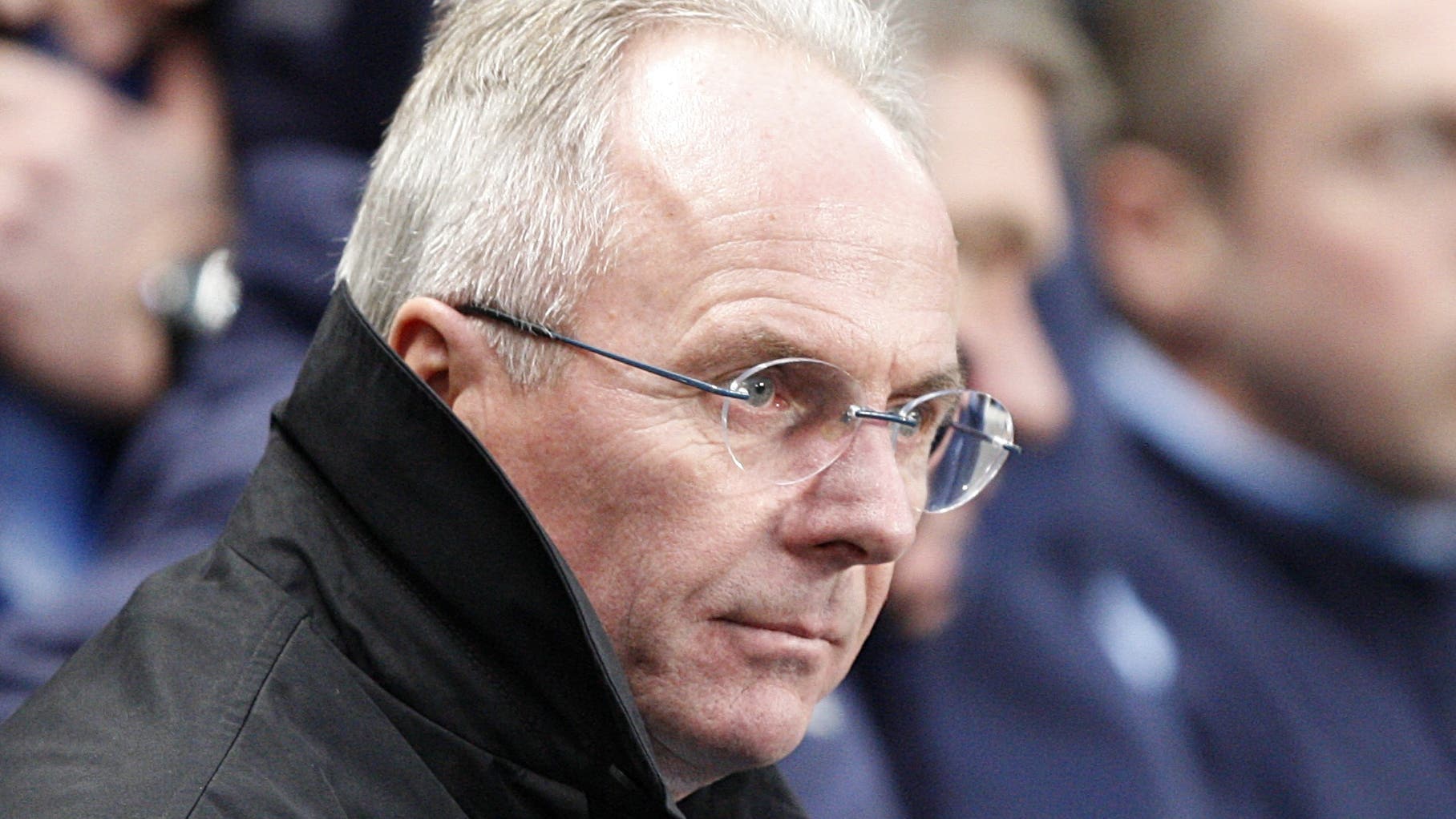 On this day in 2008: Sven Goran-Eriksson departs Manchester City

Sven-Goran Eriksson departed Manchester City on this day in 2008 after just one season as manager.

Thousands of City fans had signed a petition in support of Eriksson, who had been appointed by Thaksin Shinawatra on a three-year deal days after the controversial Thai businessman and politician bought the club in July 2007.

But it did not save Eriksson, who had guided City to a ninth-placed finish in the Premier League in his first job since leaving his post as England boss a year earlier.

Shinawatra had announced in April that Eriksson would be replaced in the summer due to “an avalanche of poor results” and his decision proved unpopular with both City’s players and fans.

City had made an impressive start to the 2007-08 season after investing in the likes of Elano, Martin Petrov, Vedran Corluka and Javier Garrido and victory over rivals Manchester United in the third game sent them top of the table.

They remained in the top six for the rest of 2007, but fortunes turned in the new year and Eriksson’s side began to slip down the table – despite a 2-1 victory at Old Trafford in February, which sealed their first league double over United since the 1969-70 season.

City travelled to Middlesbrough on the final day of the season, with fans hanging “SOS – Save our Sven” flags in the away end at the Riverside, but the day ended in humiliation as City suffered an 8-1 defeat, having had Richard Dunne sent off in the 15th minute.

Many claimed City’s players were effectively on strike in protest against Eriksson’s exit, but the result was never going to help his cause despite City qualifying for Europe, albeit via the UEFA Fair Play League.