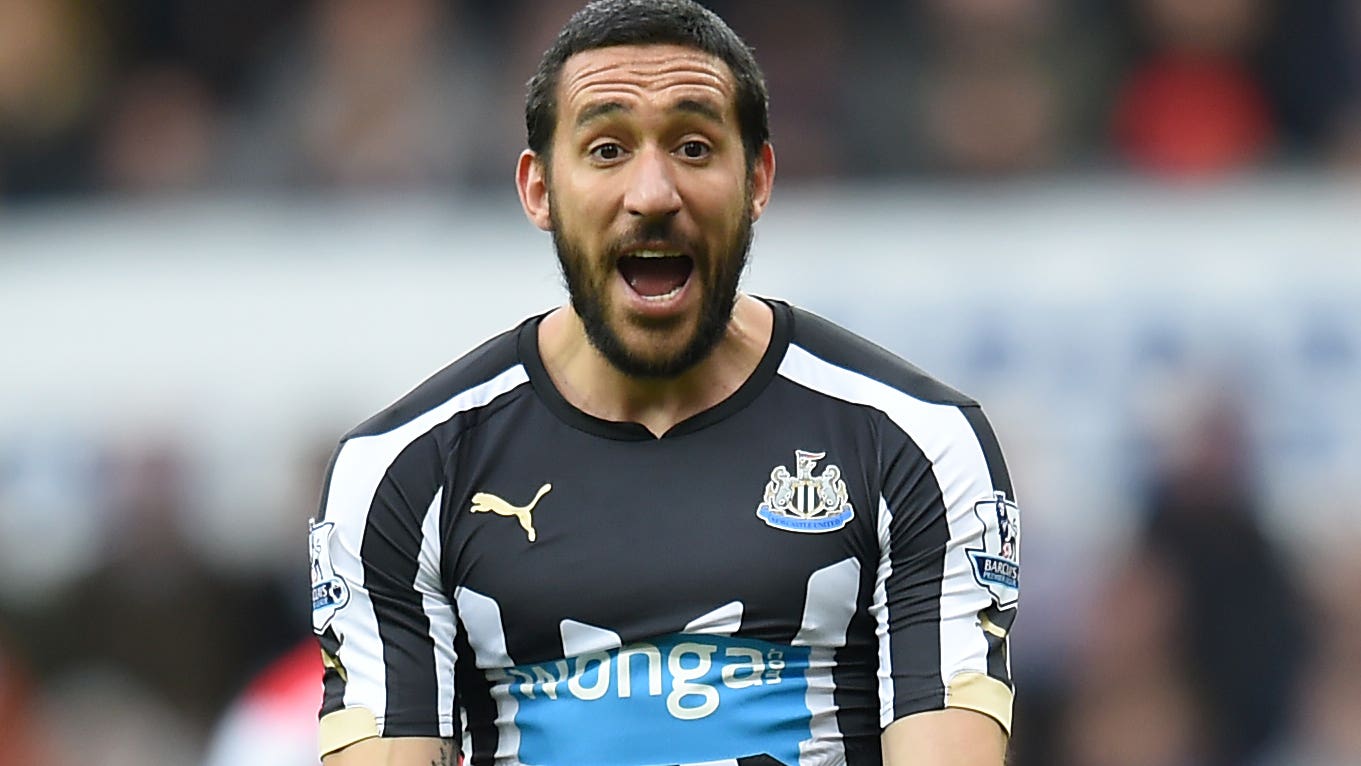 On this Day in 2014: Support for Jonas Gutierrez

Newcastle’s Jonas Gutierrez revealed he was having treatment after being diagnosed with testicular cancer in his native Argentina, on this day in 2014.

The popular midfielder was offered messages of support from former team-mates and supporters’ groups.

Gutierrez said he had undergone chemotherapy, having had surgery following the discovery of a tumour, which was first noticed the previous year.

Then aged 33, he told Argentinian TV show Indirecto on TyC Sports: “When I was told I had cancer, I went home in tears.

“In May 2013, I felt very tough pains on my testicle. After some wrong diagnosis, an ultrasound detected the tumour.

“I came here and I assumed the costs despite having a contract with Newcastle. Money is not important. What is important is my health. I had to start chemotherapy.”

Gutierrez joined the Magpies from Mallorca in July 2008 and became a fans’ favourite when he played a starring role in helping the club win the Championship in his second season in the north-east.

He was given the all-clear two months after announcing his diagnosis and made his first-team return in March 2015, a 1-0 loss to Manchester United at St James’ Park.

Two months later, Gutierrez scored the goal which completed a 2-0 win over West Ham as Newcastle stayed up on the final day of the season, before being released and joining Deportivo La Coruna in Spain.

He announced his retirement from football last year following five years in his homeland, which included spells with Defensa y Justicia, Independiente, Banfield and Almagro.