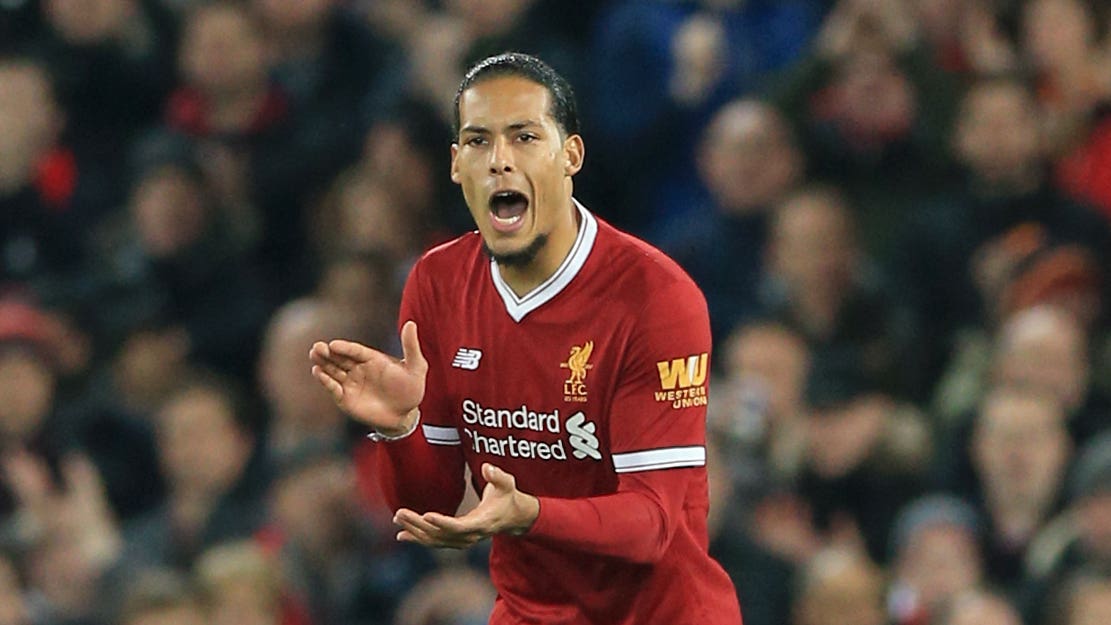 Liverpool struck a world-record deal to sign defender Virgil van Dijk from Southampton on this day five years ago.

It was announced on December 27, 2017 that the sought-after Dutchman would move to Anfield on January 1 in a transfer understood to be worth £75million, the highest price ever paid for a defender at that time.

A Southampton statement read: “Southampton Football Club can confirm it has reached an agreement with Liverpool over the transfer of Virgil van Dijk.

“Southampton have agreed a fee that will set a new world-record for a defender. The club wishes Virgil well in his future when the deal is completed on January 1, 2018.”

Van Dijk had handed in a transfer request during the summer of 2017 when trying to push through the move.

Following the announcement of Liverpool’s deal, the then 26-year-old wrote on Twitter: “Delighted and honoured to have agreed to become a Liverpool FC player. Today is a proud day for me and my family as I join one of the biggest clubs in world football.

“I can’t wait to pull on the famous red shirt for the first time in front of the Kop and will give everything I have to try and help this great club achieve something special in the years to come.”

Van Dijk made his Liverpool debut against Everton on January 5, 2018 in the third round of the FA Cup and scored the winner.

The 31-year-old has been regarded as one of the best players in the world over the past five years and played a key role in helping the Reds win several major trophies, including the Champions League and Premier League.

Manchester United set a new record for a fee paid for a defender when they recruited Harry Maguire from Leicester for £80m in 2019.