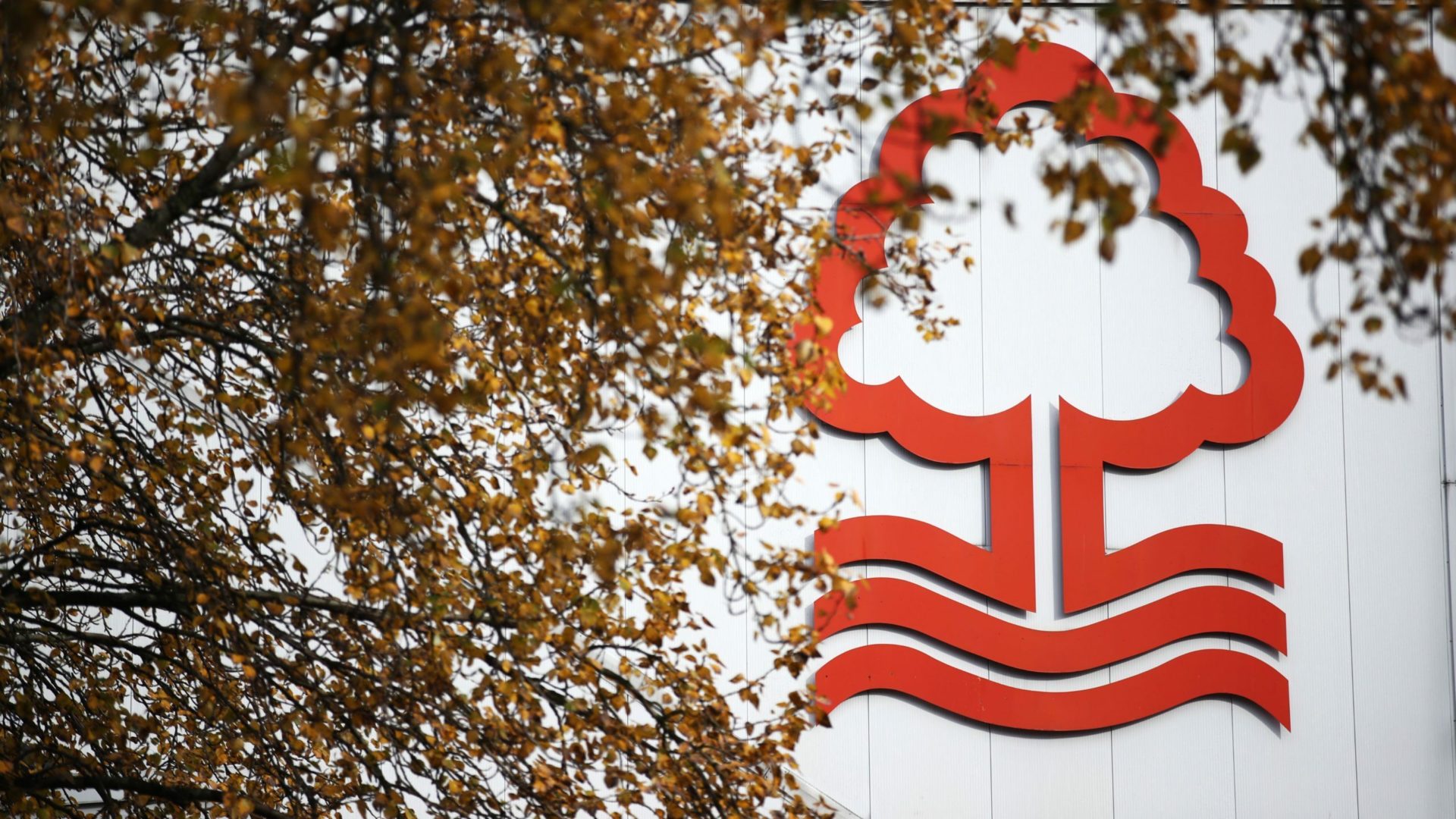 Forest announced on Sunday the 24-year-old has signed a long-term contract with the Premier League newcomers.

Mangala, who has been capped twice by Belgium, played 29 times for Stuttgart last season as they finished 15th in the Bundesliga.

He becomes Steve Cooper’s 12th summer signing as Forest prepare for their top-flight return after a 23-year absence.