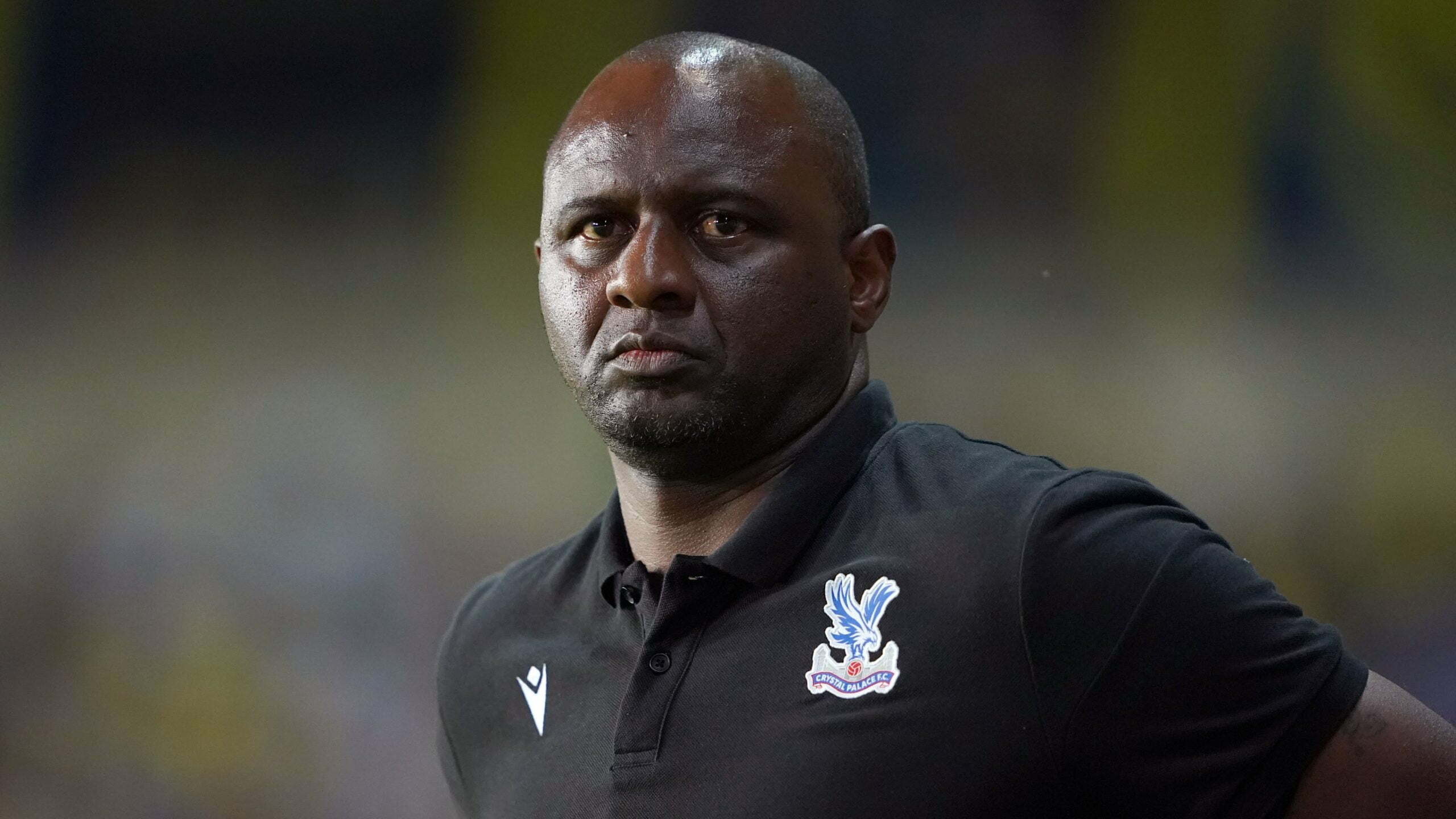 Crystal Palace boss Patrick Vieira wants his side to adopt a more clinical mindset as they look to find a winning formula away from home.

All of their league victories this season, though, have come at Selhurst Park, with three draws and two defeats away.

Palace will be on the road for their remaining fixtures before the World Cup, including a trip to Newcastle in the Carabao Cup next week.

Vieira knows his side must be fully focused if they are to head into the break with some momentum.

“I believe that away from home we don’t have the right mindset to defend as a team and defend well for 95 minutes,” the Palace boss said.

“Away from home especially we have to be more solid and clinical. We have to improve our away record.

“Having those last two games away from home, we will put a lot of emphasis on the details to allow us to win games.”

Vieira told a press conference: “When you look into the details of our performances the one I wasn’t really pleased with was the Everton one. Outside that game I would say we competed in every match.

“But the lack of consistency during important moments – we were not clinical enough and we conceded goals and didn’t take chances to score extra goals to give us an advantage.”

Palace will make a late decision on forward Odsonne Edouard and midfielder Cheick Doucoure, who were involved again in training on Friday, ahead of the trip to east London.

Edouard went off during the closing stages against Southampton, having earlier scored what proved to be the winner, while Doucoure has not returned to action after missing the defeat at Everton through suspension.

West Ham boss David Moyes is set to recall his regulars against Palace having named a youthful side for the 3-0 victory over Romanian outfit FCSB in Bucharest on Thursday night.

The Irons became the first team in the Europa Conference League to win all six of their group-stage matches as they comfortably progressed into the last 16.

After making a slow start to the new campaign, West Ham have lost just twice from the last 10 fixtures.

“They are in a better place now, they are playing well and look solid,” Vieira said.

“This is a team with quality in every line – they can score goals, make a difference in impacting games. It is going to be a challenging game, but we have quality.”